is creating a platform for contemporary Hellenic diversity and innovation. 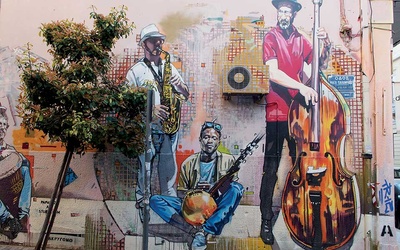 $3
per month
Join
Access to our weekly updates on all our projects, behind the scenes, with such a small team theres always lots of things happening. 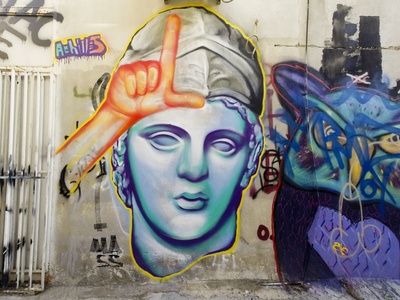 $5
per month
Join
Access to what's in the $3 donation, plus posts on Patreon of behind the scenes photos from whatever projects we're currently working on, as well as older photos we've never posted anywhere else. 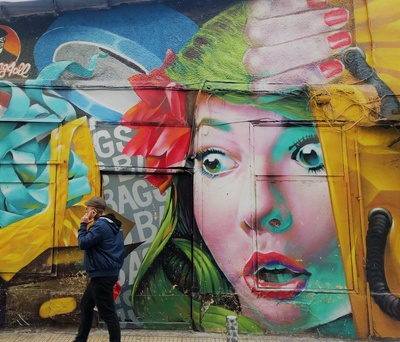 $15
per month
Join
Access to what's in the $3 and $5 tiers, plus posts on Patreon of behind the scenes videos, exclusive content of performances that have yet to be seen.

It is time for the celebration of Greece, its people, history and art to shift to a new level. The Greek Fringe will span Sydney, Melbourne, New York and Athens, and will attract talent that represents the experience of the modern Hellenic diversity. The GFF will shift beyond the folkloric representation of migration to explore the contemporary Hellenic diaspora throughout the Globe and the dynamic arts scene of mother Greece.

The financial crisis in Europe has led Greece to emerge as a hub of creativity and innovative thinking. The Greek Fringe seeks to promote and celebrate contemporary culture, which can often be overshadowed by a glorified notion of the past.

The GFF is a movement that will expose Greece and its booming arts scene and promote diasporic art across various forms of media. Though the theme is Greek, the Greek Fringe aims to attract people who appreciate contemporary art and culture, regardless of their heritage.

As humans evolve, so too does language, culture and influence. If we don’t engage with the evolving artscape of Greece and communities abroad, the risk is that Greek culture becomes stagnant and obsolete. We are here to facilitate new and emerging interpretations of Greek culture. There is an appetite among younger generations of the diaspora to explore and connect with not only the Greece of their Grandparents but the Greece of now. We are here and we are claiming the now.