is creating A journey to the the truth 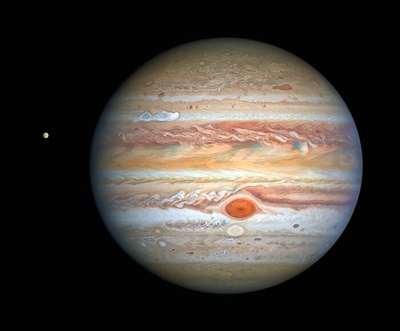 $3
per month
Join
I have been racking my brain trying to figure something out, my main concern is that to me there is no such thing as a less important donation, every one is very important, that is why it has been hard for me to decide on how to do this, but I am willing to give it a try, this tier is for those that wish to contribute but may not be in a position to do more, which I completely understand, your name at the end of the videos will be in silver, I assume the tiers will be assigned automatically, please bare with me here, I am doing this more for Patreon to stop reminding me, Lol it is all good to me but it could be fun. I am getting my own Discord hopefully very soon. 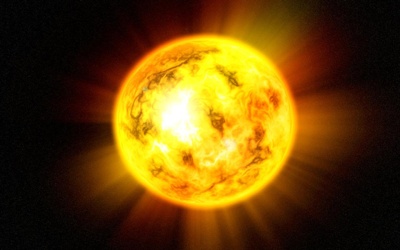 $5
per month
Join
Rays of A bronze Star rising  bonus content early access to all video releases, and an advisor status, Name will appear in Bronze, you are certainly a star to me. :) 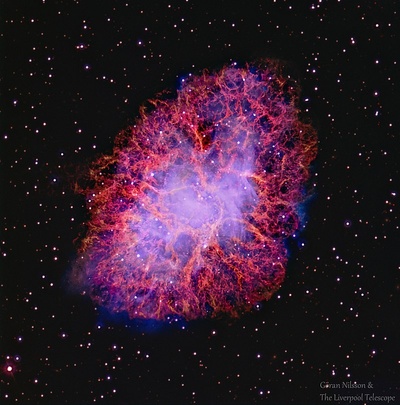 $10
per month
Join
A Blooming Nebula a beautiful sight highly prized advisor of content  co-creator status of what you wish to see, Name appears in Blue

Hello, I am Greg my YouTube channel is Greg Jay,  I do my best to educate myself and share it with like minded individuals that feel and/or know we the public have been sorely misinformed, by the media so I am searching for some real answers, searching for some truth in what is the real story,  to expand my horizons in mind, body & spirit, I do my best to report the many things I find along the way, important things, as I see them, that seem to have been misplaced by modern scholars in academia, science should belong to nobody but everybody in that science to me should be a gathering of information through empirical observation and experiment, report the results without prejudice, but that's not what we see, the Royal societies own motto where science is concerned is, Nullis in Verba, take nobody's word, examine all the evidence but that is not what we have at all.
Evidence is to often ignored or not dealt with at all, our learning institutions are content with their tenures and prizes, Mainstream science is not being honest with us, they continue on with the same old song & dance old paradigms big bang religion and quantum mysticism, that have been obsolete since the 1950's, academia does not seem to care about things like truth, empirical evidence and bringing us the honest facts, that a"normal" thinking person would think that when new evidence is presented that could perhaps change or update the paradigm a meeting of the minds should take place experiment and theories updated, instead there is resistance and dissidents are castigated, what's worse all who oppose the main paradigm's hypothesis first promulgated in the era of the horse and buggy are black balled from tenure, how did this happen?  we need a new Renaissance of learning.

Instead of a meeting of the minds to further vet information conducting new experiment, it is swept under the rug (ie the Halton Arp episode in the mid 1960's) see the video "Cosmology quest" Arp, a long time astronomer and one time student of Hubble himself, made some startling discoveries which at that time should have been earth shattering news!  Instead, he was treated the same way Velikovsky & Tesla were, blackballed from the community even though he had experience in cosmology dating back to the 1940's. They resist all except if and when somebody comes up with another patch for the already broken and disproved big bang theory.

There is dysfunction in all of the science's except two that I can see, one is perhaps the only science not done on a chalkboard only, electrical engineering,  a well established science that must be right or it doesn't work or one can be killed if they get it wrong.  Plasma physics is the other, The biggest thing I noticed in science is there are no dot connectors, nobody seems to share info and connect dots, every scientist seems to be his/her own island that ignore the results of others. This will not do, people are waking up to this fact that the people are being lied too at worst or science is dreadfully short sighted at best, I am also into matters of spirit exploring things. Tesla said to paraphrase " Once science investigates the metaphysical they will learn more in one decade then all of it's prior history combined", what did he mean by this exactly?

There are other things too that I like to research like whether or not reincarnation is real, or what we call Antediluvian Earth, world history, astrology, myth & magic, the subjects are many there are so many religions that separate us, they all point at the others and say they are doomed to hell only they are right, this makes no sense to me In my opinion religion makes our real maker much to small, these are important issues for us all. There is nothing out of bounds if something grabs me my first intention is to bring it to the world for no other reason that to get some truth out, one of my favorite meme's is this "We are here to change the world, not just make money and die" that makes so much sense to me, exactly.

There are very many good researchers out there I try to bring their work to the light, science must be interdisciplinary, if a finding does not match up with a particular science like Geology (example) then there is something amiss, when they leave out a major part it skews the results.
We need better reporting from the media, I would suggest this needs to be done in order for all areas of science to come to the right conclusions in important areas that effect us like medicine, spirituality and history. the Electric universe is no pseudoscience it is one of the most well established science's on earth, as is plasma physics somewhat the new kid on the block not widely known. I bring to the light the work of forgotten researchers like Immanuel Velikovsky, the wonderful work going on at the Thunderbolts group, Safire project, and more as I find them. Also, people with interesting views like Theodore Holden and others with a lot to contribute if only the mainstream media did their job this would not be necessary or better yet academia should teach the controversies and let free thinkers have it to find the truth, but as long as they do not people need to know. Everybody is talking but very few ever just listen. Thank you  ps. I will work on a video description.