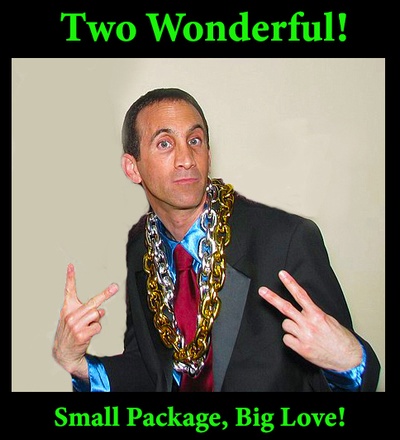 You are awesome and I'm going to tell everyone!  I'll give you a shout out on social media (Facebook and Twitter) when you join...and possible random shout outs, videos and more when you least expect it...just for being one of my patrons! 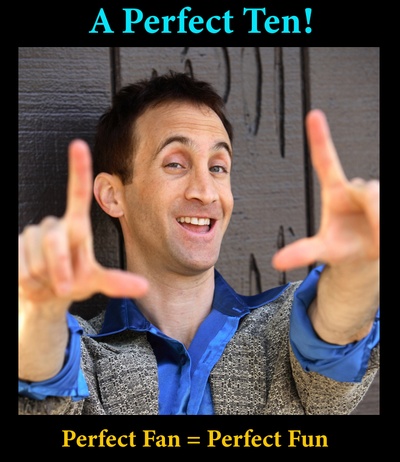 You are beautiful and you want more!  So, in addition to a shout out on social media when you join, you'll get extra goodies--at least one every month--that can only be accessed by people at or above this tier!  Could be extended interviews, behind the scenes stuff and all kinds of exclusive things for your eyes only! 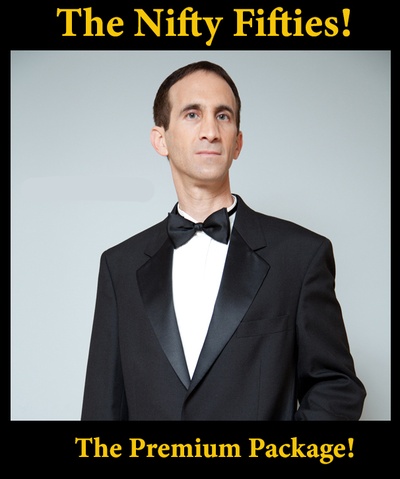 The ultimate package!  You'll not only get the shout of thanks for your generosity, the access to the Tier 2  extra monthly goodies (exclusive videos and such), but you'll also get all these exclusive, cool things:

I've been active in the arts for many years as an actor, writer, director and producer and I'd love to share some exclusive content with YOU!

I'm a Southern California native, but I don't tan or surf, so you know I'm different right off the bat!  I studied theater, acting and writing at various locations, including UCLA in California and Cambridge University in England. As an actor, I've been on the stage (Sylvia, Working, Six Degrees of Separation, etc.) the big screen (Ooga Booga, Garden Party Massacre, Fang, etc.), and the small screen (Escape the Night, Love That Girl!, Amazing Sports Stories, etc.).

As a writer, I've been represented on stage (Cold Lang Syne, The Last Banana and Nicholas Nickleby), and in prose offerings such as The Ritual, Little Shivers and the Stonewall Award winning Spewing Pulp. My film writing credits include the psychological thriller Deadly Revisions, the horror/comedy Garden Party Massacre and the story for the period horror film Heretiks.

I've won some stuff, too. I won the EOTM Award for “Best Director of an Indie Horror Film”, the Claw Award for “Best Screenplay” and the Flicker Award for “Best Picture”—all for Deadly Revisions—as well as handfuls of awards for Garden Party Massacre, including “Best Feature” from the Fantastic Horror Film Festival and “Best Director of the Year” from the Southern Sykos Film Festival. I was also the recipient of the 2017 Phil Tucker Spirit Award and a 2019 “Best Actor” award for my work in Adam Steigert’s Fang.

My goal is to entertain and enlighten people to make the world a little bit better for my having been here.  I hope you'll join me on my journey!

0% complete
My first goal is to get enough patrons to help me get some new equipment.  With that, I'll be able to make more films and videos...including interviewing patrons!

So...are you ready for your close-up?