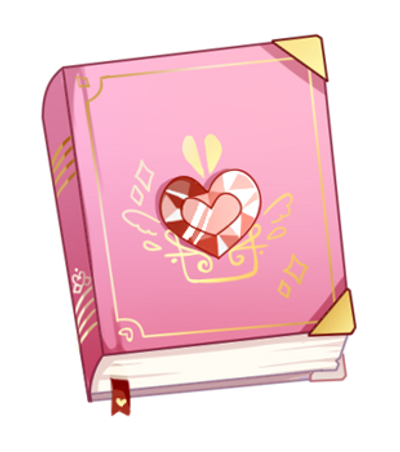 $3
per month
Join
or pay annually
Our supporters on Patreon will have access to the following:
Because yes, you're also part of the team and your financial support is playing a role that we cannot get across how valued and crucial it really is to our studio.

Hello, everyone! For those of you unfamiliar with who we are and what we do, allow us the chance to introduce ourselves! GREAT GRETUSKI STUDIOS LLC © is a newly established indie game development studio located in the USA that's main focus is bringing romantic, inspiring, and creative stories to life.

The small studios is female-founded and female-run with our primary employees mostly being women and striving to serve as a game-changer in the typically male-dominated video game industry.

Our very first debut game, Love Spell: Written In The Stars, was released for PC on July 2020 on STEAM, Itchio, and Game Jolt.

We were inspired to start a Patreon after we received multiple messages from several fans asking how could they support what we do better. It was a moment when some of us on the team stepped back and really realized that although we're new and we've barely just started, that there are already people who believe in us, believe in the stories we want to tell and believe in our games.

While we have so many visions and dreams for our studios and the games we make, ultimately what does enable us to bring all of this to life falls on how much financial support the studio can receive to create and continue to create all of this content.

To say we're small is an understatement. Our company was founded on the eve of a global pandemic and our development for Love Spell almost fell through on several occasions, but more than anything, we made a promise to our supporters of the game and that pushed us through it all. We wanted to keep that promise, against all odds, and prove to those who really believed in us that their support, their trust and their conviction in us isn't something we take lightly. On the contrary, it's at the heart of everything we do.

Thus, we decided officially to open our doors for others who might feel the same.

Why only $3? It's because it's the lowest possible amount Patreon recommends for creators. (Less than $3 with current site pricing and fee processors, would net us a significantly lower amount than the amount pledged per Patreon. It still comes out of your pocket, but we end up with a lot less. Therefore, following the site's pricing recommendations, we've set our sole tier to $3.)

We want to get across that even $3 a month could really support what we do -- to an extremely crucial degree.

You don't have to give us more if you can't. Regardless of what you give, your support is something that will keep us alive and keep us creating.

Our supporters on Patreon will have access to the following:

Because yes, you're also part of the team and your financial support is playing a role that we cannot get across how valued and crucial it really is to our studio.

We will also be using Patreon as a platform to unlock milestones for our projects.

For example, our first goal is... is to bring a certain Lion to life!!

And we have many more exciting ones on the way!

But we need your help to do so! 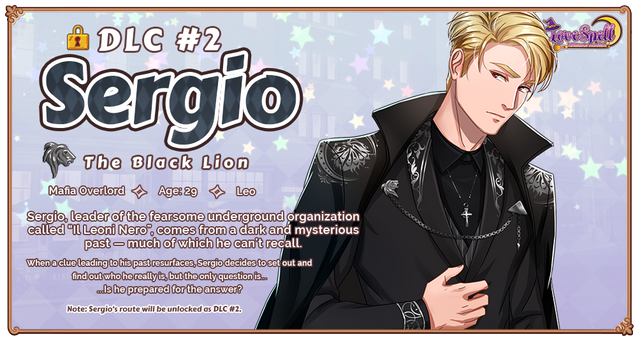