is creating Music, Videos, Live Shows and a Global Community

The Mob of Rams 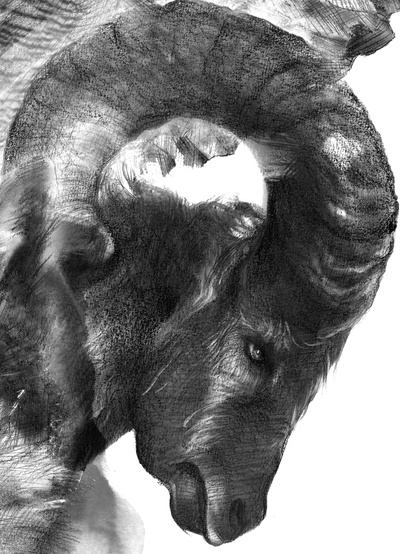 The Pack of Wolves 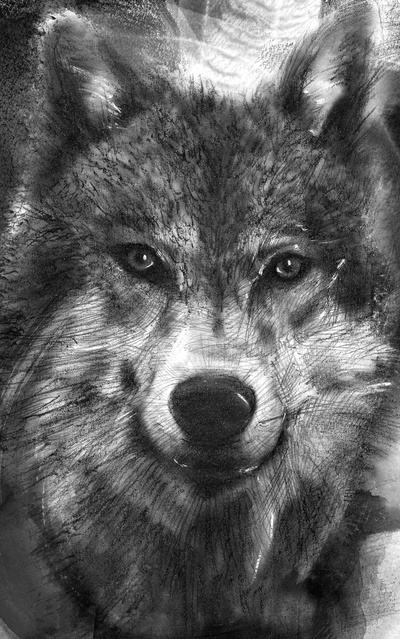 • (Above Features delivered every two weeks).

• One new autographed poster sent to you every year.

• Print-quality high resolution Images of the Band and Concerts for use as Desktop backgrounds etc.

• (New photos sent during the first week of every month).

The Parade of Elephants 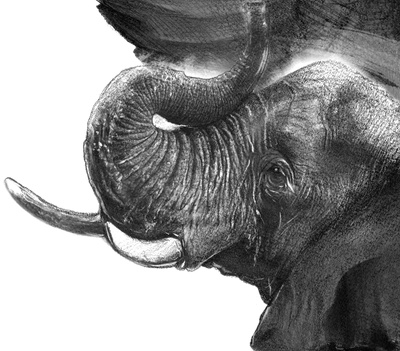 • (Above Features delivered every two weeks).

• One new autographed Poster sent to you every year.

• (One new song sent to personal e-mail every month)

• Print-quality high resolution Images of the Band and Concerts for use as Desktop backgrounds etc.

• (New pictures delivered during the first week of every month)

• One new original Os Gringos T-Shirt, mailed to you every year.

About Os Gringos (The Gringos)

Thanks for visiting the Os Gringos Patreon page!

Let us tell you an amazing story, and how you can be a part of it...

Os Gringos: An American Blues Rock Band Made in Brazil

We are four ex-pat Americans and one Brazilian whose paths all crossed in Brazil in 2014, when we came down here to teach English at the same school. This band just kind of happened (be it chance or destiny...?), starting with jam sessions in the backyard, growing into original music compositions, a busy agenda of shows, a self-financed studio, two recorded albums, and one international tour under our belt. We're on to our third album as you read this.

We from Os Gringos continue writing our own unlikely and unparalleled story down here in Itajubá, Minas Gerais, Brazil, while commanding a one-of-a-kind blues rock sound with energetic and captivating stage presence. We are working hard on our own to keep living this dream.

What is Patreon, and why are Os Gringos asking for your help?

Patreon is an innovative platform that brings people closer to the artists and projects they want to support because they truly believe in what those people are doing. With a small monthly donation, your money will be invested in our efforts (we all work separate jobs, so this cash helps fund our artistic endeavors in the studio and on the road). As a gesture of our immense thanks, we will provide you with exclusive access and other benefits related to our project.

We want to keep this gravy train rolling because we truly believe in what we've been doing these past five years, and the help from you guys on Patreon will be used to get things moving at an even faster pace with investments in new sound recordings in our studio and generation of cool content exclusively for you guys so we can share our strategic and musical growth with you all, our "fam", our global community.

Our second independently produced album, The Animal Kingdom, was chosen as the No. 3 Album of the Year by Blues Rock Review in 2017. In 2018 we played eight shows across five states in the USA on our Back Home for the First Time tour, including opening for and participating in a show with Robby Krieger of The Doors at the Indiana State Fair. 2019 promises the release of the first singles of our upcoming album, Only The Hungry. With more than 250 shows played over the past five years, we from Os Gringos are seasoned on stage and embody a performance that traverses cultures, breaks down barriers and takes audiences on a true musical trip.

$12.90 of $375 per month
Hello Patrons! If we can get to $375 a month, Os Gringos promises to release 1 new song per month! We need your help to get us to $375 a month. This amount would help us immensely with some big ideas we have. Just so you know, our project is 100% self produced, from every song, video, show to shirts, posters etc. it's all financed in house. That means we have real costs to keep our studio up and running to produce cool music, videos, content, and more. We have some really big ideas coming down the pike, so please, help us off to a great start by signing up to support us. Once we reach $375 we can start to release new music on a monthly basis. And ... sneak peak, whisper whisper - we've got something radically new coming for Album III!
1 of 1