$1
per month
Join
Feed the tier

$10
per month
Join
You just want the content in your RSS Feed. You think I'm swell, but you're not entirely feeling me.

$25
per month
Join
You're enjoying the show, and you want more! 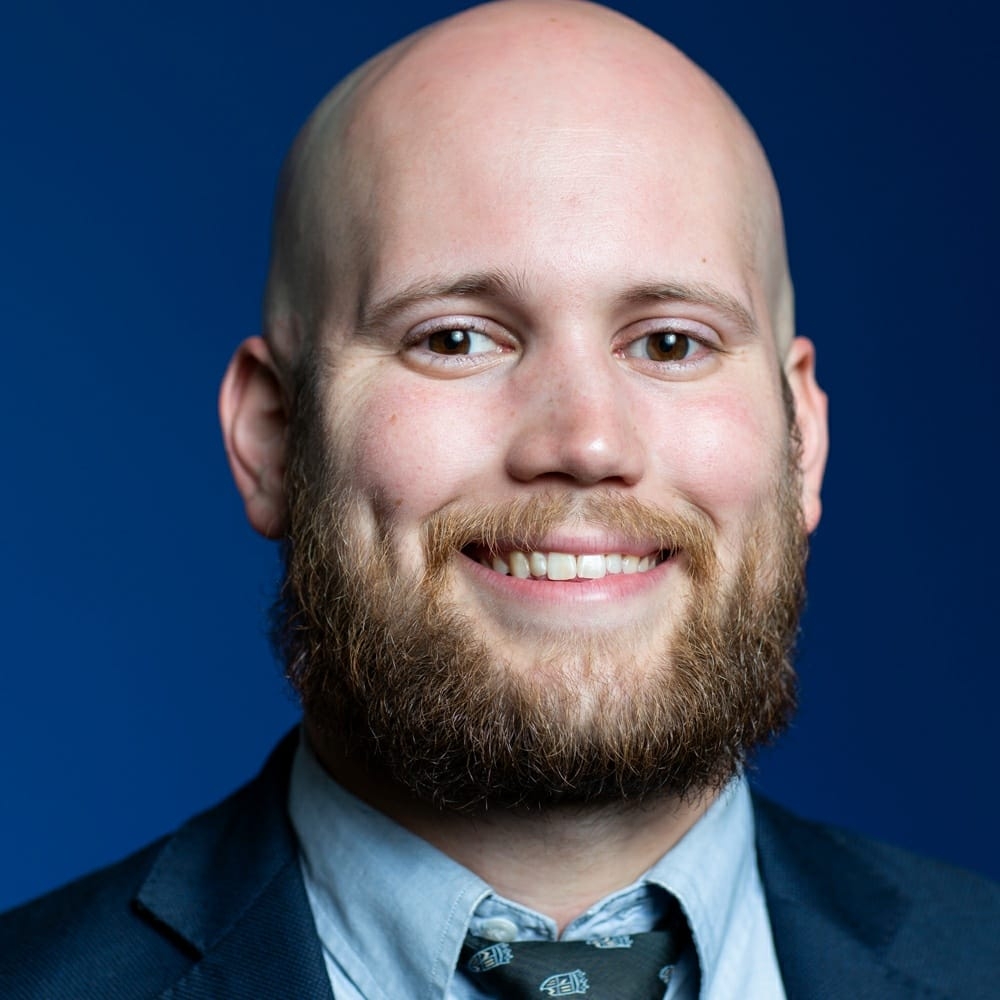 Guillermo is best known as the Membership & Outreach Coordinator for MATV, Malden’s Media Center. At MATV, he engages their members to tell stories, learn video & audio production, and to collaborate with civic orgs and businesses.

At 18, he left his home in Peapack-Gladstone, NJ to pursue independent filmmaking. Instead, he began his career at Harvard University as a camera operator while studying nights for his bachelors at their Extension School. Delighting in the rigorous track, he graduated with a concentration in Philosophy and Anthropology in 2013. He was then elected as the Boston Chapter President for the Harvard Latino Alumni Alliance. His creative, alumni, & community involvement are informed by his upbringing as a working immigrant student from Paraguay (now a naturalized U.S. citizen). He credits educational inclusion for his own advancement and advocates increasing opportunity for all people.

Guillermo ran for Ward 1 School Committee in Somerville in 2017, but was defeated in the preliminary election. He was endorsed by Our Revolution Somerville, SEIU 888, & the Ironworkers Local 7. His priorities were to comprehensively address youth unemployment, advocate for families facing a crisis in affordability, and to guarantee translation services in public meetings. Still an active resident, he regularly helps with The Welcome Project to advocate for immigrants & assists with East Somerville Main Streets on their signature events & design reviews for incoming development.

He previously served on the Recreations Task Force for the city of Somerville. He serves on the board of the Community Action Agency Of Somerville (CAAS) & as the Vice President of the Somerville Media Center.

Experimental Hyperlocal Shoots
Along with my fellow creator Monica Dugo, we are producing shorts for festival submissions in the Northeast. We're fundraising along with coordinating volunteers & crew to help us submit our projects into the Weird Local Film Festival, Boston Underground Film Festival, & more. 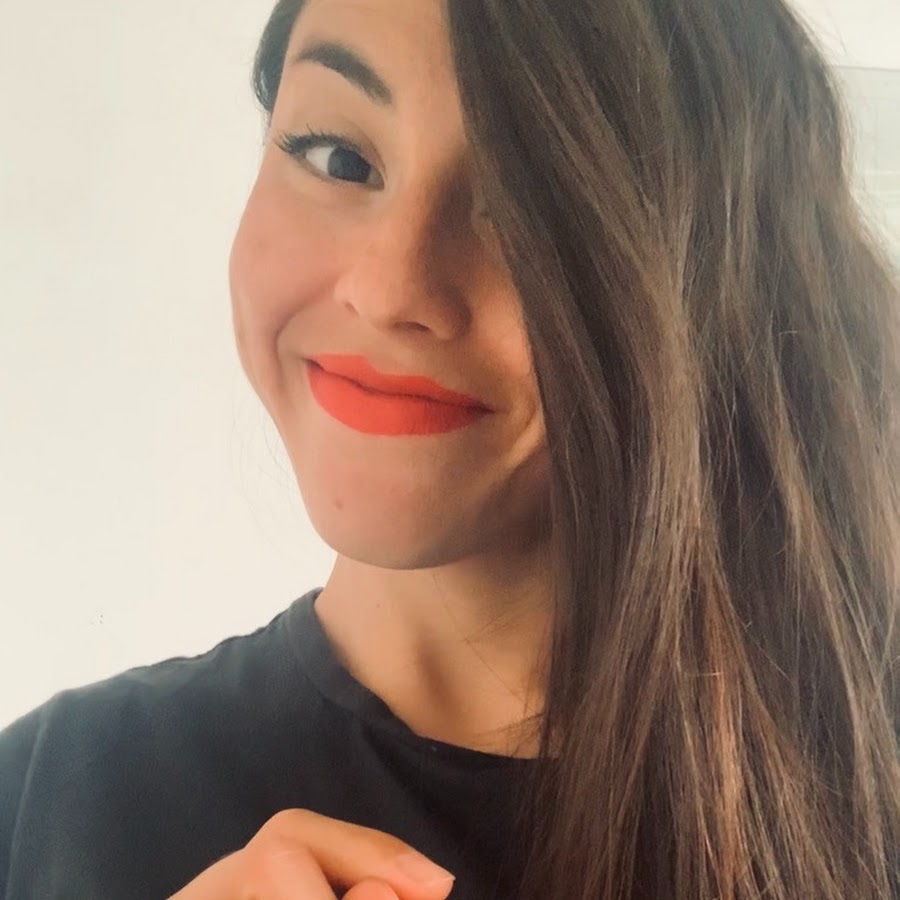 Boston Free Radio presents GUOWCAST, an online radio program with Host Guillermo Samuel Hamlin. We release fire hip-hop tracks, explore the majesty of cyberspace (so you don't have to) while waxing philosophical with guests ranging from; rappers, academics, & politicians.
Tune in to the Guowcast, LIVE on Boston Free Radio Saturday afternoons from 3pm-4pm. You may also download the extra content of the Guowcast from this VERY Patreon, listen on MATV's Soundcloud page or view episodes on Malden cable late night blocks (Comcast: Channel 3; Verizon: Channel 28).

Stations that play the Guowcast: