is creating News, articles, translations - all about Russian gymnastics 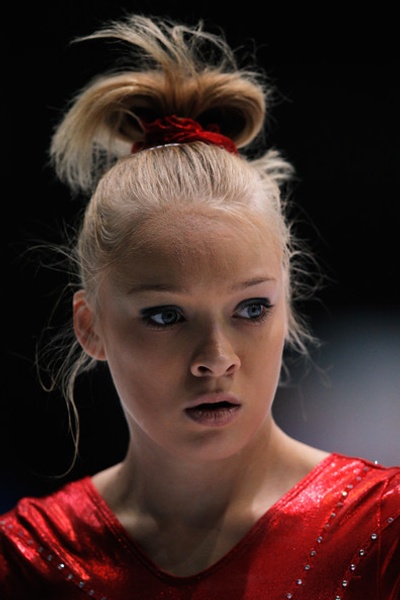 You’re a badass! Thanks so much for supporting me! You’ll get access to all the translated book chapters I’m posting here and to the private Instagram account. 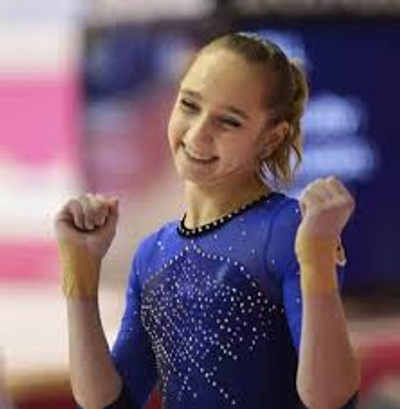 You make a lasting impression!

You can make a translation request once a year. 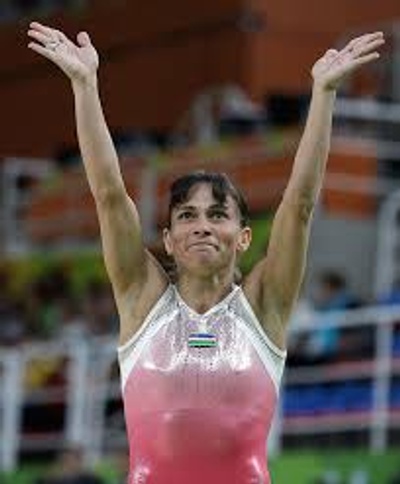 You'll be able to make a translation request every six months.

I’ve been writing and translating stuff about gymnastics since 2012, for all sorts of blogs, and in May 2016 I created Gymnovosti.
The English version of the website brings you updates on gymnastics from Russia and other post-Soviet countries (and a bit from Israel, too) and it also has the gymnastics pronunciation database. The Russian version of the website provides coverage of gymnastics from around the world to gymnerds in Russia who don’t read English.
I’m a huge gymnerd and I want to know ALL THE THINGS about gymnastics and gymnasts and I know that many of you are like that, too. That’s why I’ve been translating interviews by Russian-speaking gymnasts.

I’m a native Russian speaker, I was born in the Soviet Union and grew up in Russia. I was never a gymnast, but I come from a family of athletes and used to be an athlete as a child, so I am familiar with the Soviet and Russian sports training system. Living abroad and being immersed in another culture gives me a certain perspective that allows me to understand what things about Russian culture might seem weird to foreigners and how to explain them.

I’m a PhD student in linguistics and work on the website in my spare time, spending my own money on everything I need to run it. While I intend to continue doing that and don’t expect to profit from the website in any way, your support would help me do many more wonderful things for the gymnastics fans.
Some of the future plans include going to competitions in Russia to cover them and doing interviews with Russian-speaking gymnasts and coaches.