Gyula Noesis is creating content you must be 18+ to view. Are you 18 years of age or older?

is creating a monumental drawing on the Amazon jungle 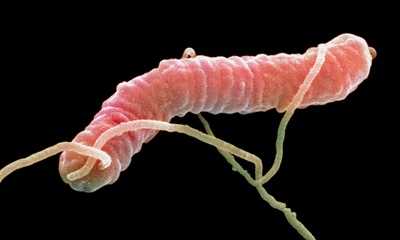 $20
per month
Join
What do you want in exchange for this periodical amount of money? Make a suggestion and I'll tell you if we have a deal. 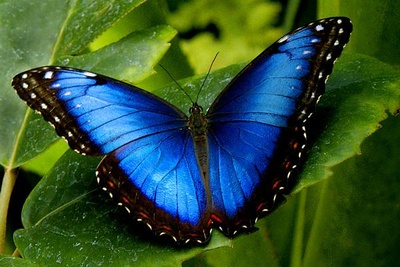 $50
per month
Join
What do you want in exchange for this periodical amount of money? Make a suggestion and I'll tell you if we have a deal.

$100
per month
Join
What do you want in exchange for this periodical amount of money? Make a suggestion and I'll tell you if we have a deal.

TITLE OF THIS PROJECT: Hubris, or Watch the Artist Die

- to walk from the Atlantic coast to the Pacific Ocean through the wildest areas of the Amazon jungle (excluding forbidden territories), following a meaningful trajectory drew beforehand. This path is a figurative conceptual drawing that will make sense in it's medium, which is the rainforest.

- to celebrate the flesh I'm made of;
- to become the man that Diogenes of Sinope was seeking;
- as others leave to make the jihad;
- to obtain legitimacy;
- to prepare my death, to offer myself a not so bitter epilog;
- to finally be able to love myself.

- there is no ecological, philanthropic, scientific or athletic aim;

- I like artificial light, supermarkets, etc; the flow of urban traffic relaxes me more than one of a crystal-clear torrent;

- unlike Hamish Fulton, who tried to not leave any visible traces — or so
little — behind him, I accept the profaning nature of my passage;

- unlike Richard Long, nature isn’t central in my art. I use the harshness of nature as a tool to allow me to reach some psychic states;

- during this expedition, my days will be so repetitive that despite its vastness and my constant mobility, this jungle will quickly become as a cramped prison for me; the homogeneous luxuriance of its vegetation, as a desert;

- I'm gonna walk accompanied by mental projections of many friends and acquaintances of mine, people that I will summon to my liking for some speculative dialogues;

- the idea of this walk according to a geometrical rigid trajectory has been inspired to me by the title of a book by Mike Horn (Latitude zéro), as well as by my rectilinear crossing of the Salar de Uyuni;

[Before you give me anything, you must know that I will not feel indebted to you for this gesture.]