$1
per month
Join
Much like the British Royal Navy in 1913, you just started pouring money into something that offers very little in the way of returns.

Great job! I hope you don't sink to the bottom of the sea for no discernible reason. Thanks for the money, sucker!
Includes Discord benefits

$2
per month
Join
Guillaume Le Gentil was ready over a year ahead of time for his observations of the 1769 Transit of Venus. Like Le Gentil, you know the value of being early; unlike Le Gentil, you probably won't have your estate plundered before you die.

This tier grants you access to weekly episodes as soon as they are finished, ahead of the usual Sunday release time. Keep in mind that due to my wildly unpredictable recording schedule, this could be weeks, days, or just hours early.
Includes Discord benefits

$5
per month
Join
Just like the Good Doctor Brinkley, you love to get up in other people's messy, nasty business to see what's going on in there. I will not, however, allow you to staple a pair of goat testicles onto me.

In addition to all previous benefits, this tier allows you access to both the notes I use when recording the show, AND the uncut first recording of each episode, before I edit out the stumbles, mistakes, and burps. For some reason, I burp a lot while I record.
Includes Discord benefits

Half-Arsed History is a very serious history podcast, released weekly. It is researched, recorded, edited, and published by me, Riley Knight. It covers everything from dead popes being dug up and put on trial to the mobilisation of nuclear weapons in order to chop down a single tree. 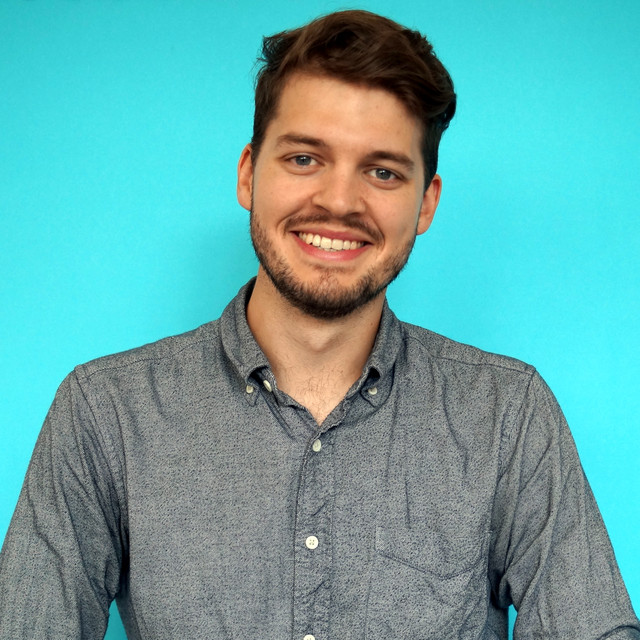 In 2012, I completed a Bachelor of Arts from the University of Melbourne, majoring in history. Obviously, the job offers just have not stopped since then. A mere six years later, I started making Half-Arsed History. It helps me feel as though my degree has some level of real-world relevance, which is nice, and is supported by the incredible generosity of my supporters right here on Patreon.