Drew Edwards is creating content you must be 18+ to view. Are you 18 years of age or older? 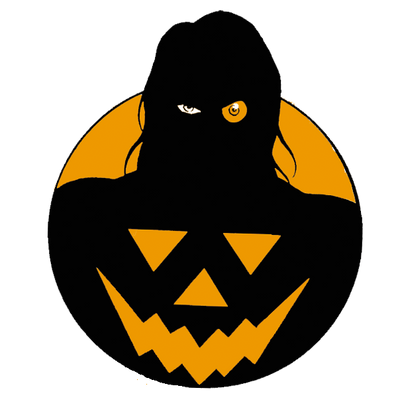 $1
per month
Join
If you simply want to show your support and get some cool preview art to boot, here is your chance! 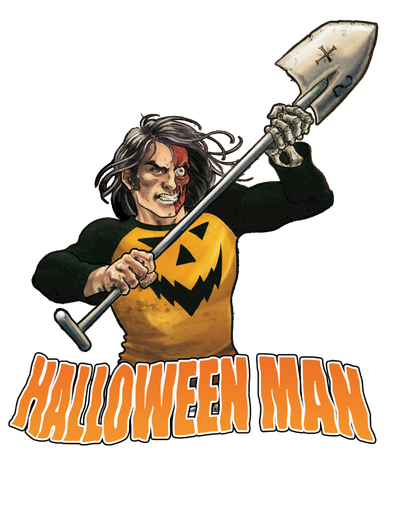 $5
per month
Join
With this tier, you get access to script pages before they head into production and exclusive preview art. 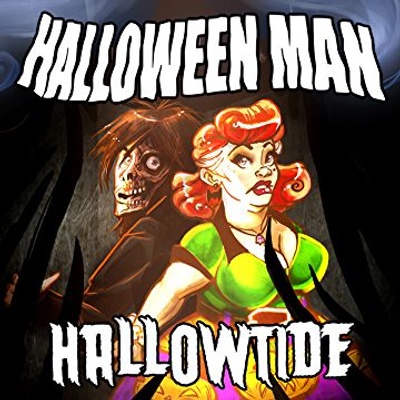 $10
per month
Join
This allows you previews of script, art, AND preview PDFs of all upcoming Halloween Man universe comics!

Ringo Nominee and winner of the “Best of Austin” Award, Drew Edwards is the writer/creator of Halloween Man Comics. The Lone Star state’s Titan of the Small Press, Edwards has 20 years of self-publishing under his belt.

Aside from being a talented author, Mr. Edwards is considered an authority on monsters and the Horror genre, being one of the four co-hosts of the Castle of Horror podcast, which has more than 300 episodes with over 10,000 listeners and just released the Castle of Horror "Big Book of Horror" (Castle Bridge Media, 2020).

A prolific public speaker, Drew Edwards has created, led, and moderated panels at A-Kon, Anime Fest, Colorado Festival of Horror, Famous Monsters of Filmland Convention, San Antonio Comic-Con, and STAPLE!. He will also be appearing for the first time at this year's New York Comic-Con.

A 21st Century Beauty and the Beast story that brings together the most fantastical aspects of horror, superheroes, and science fiction.

First published October 31st, 2000, the Adventure/Horror series follows Solomon Hitch, a misunderstood monster with the power of the horror movie sequel, a heart of gold, and a taste for living flesh, he might just beat back the bad guys. . .and anyone else in his way.
With the support of his lady love, Dr. Lucy Chaplin, and his friends by his side, Solomon just might smash evil and save the world, and maybe save his own soul in the process.

Their universe is centered around Solar City, Texas; a retro-futuristic metropolis, built on the ruins of the old Dallas metroplex.

"This Comic Book Saved My Life!"

Drew began writing Halloween Man as a way to deal with the death of his twin, who was killed when a drunk driver struck Drew's car. His twin had just come out as trans and was looking forward to the next steps. Left in the wake, Drew had an onset of Post Traumatic Stress Disorder, Dissociative Identity Disorder, and Depression. The inception of Halloween Man became a coping method that helped Drew to come to terms with the guilt and loss, and moreover, to pay homage to his brother through comics, horror, and what could’ve been, by creating a diverse cast of characters.

“After the accident, life without my twin felt unbearable. But telling these weird stories got me out of bed every morning,” said Drew Edwards. “Twenty years later, they still have that power. Crafting the weird world of Halloween Man has become my life’s work and it’s been truly wonderful to see these characters grow beyond a small webcomic into something that thrills thousands of people. And we’re just getting warmed up. I can’t wait for people to see what comes next.”