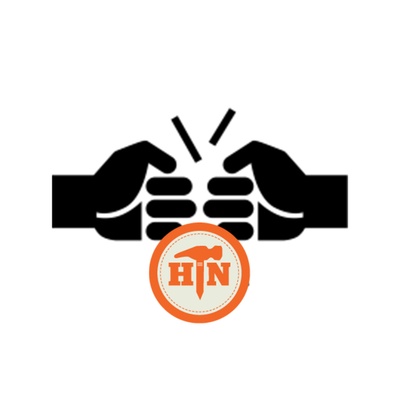 Every dollar counts. By pledging just $1 per month, you will help Hammer to Nail keep going! 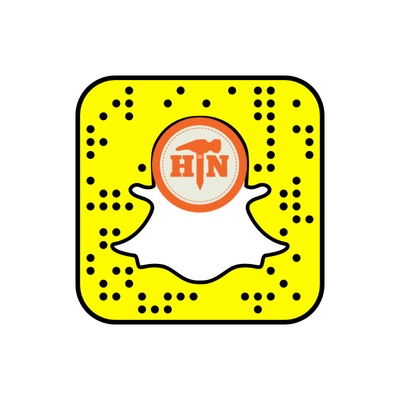 $5
per month
Join
If you can give us $5 per month, we will send you reminders of film festival submission deadlines, award winners at fests as they happen and videos (when an HtN staffer is in attendance) fresh from film festivals straight to your email!


If we get 20 yearly subscribers at the $5 level, we will create a Snapchat that only those contributing $5 per month or more have access to! You can have all the excitement of a film festival without having to travel! 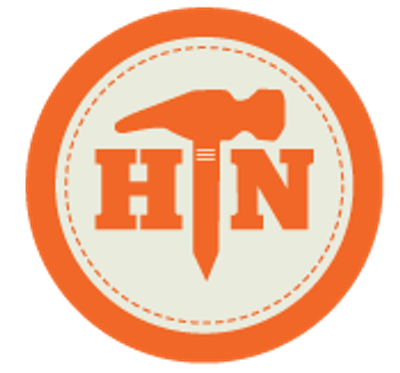 $10
per month
Join
If you can see your way to contribute just $10 per month to Hammer to Nail, we will give you everything available at the $5 level PLUS an awesome Hammer to Nail button (1.5 inch!) featuring our snazzy logo!

About Hammer to Nail

Thank you so much for visiting the Hammer to Nail Patreon page! Founded in 2008 by Corbin Day and Ted Hope, Hammer to Nail is a website whose mission is to connect readers to the most ambitious viewing on the planet. The site is now run by Editor-in-Chief Don Lewis, Editor-at-Large Matt Delman and Lead Film Critic Christopher Reed, as well as an eclectic mix of contributors from directors to festival programmers. Past contributors include the likes of David Lowery, Alex Ross Perry, Lena Dunham and Robert Greene.

No Superhero Movies. No Clickbait. No Celebrity Gossip.

Hammer to Nail exists to give voice to filmmakers often ignored by more mainstream sites. While we sometimes run reviews and features on bigger budget films (typically of those young filmmakers HtN championed before ANYONE else!), our main bread and butter is truly independent cinema.

The Hammer to Nail Team does this as a labor of love. Won't YOU show some love and help us keep the website dedicated STRICTLY to TRULY independent film thriving?

$13.03 of $40 per month
$40 will cover our monthly server fee so we can keep the lights on and continue bringing you coverage of the best in indie film.
1 of 1