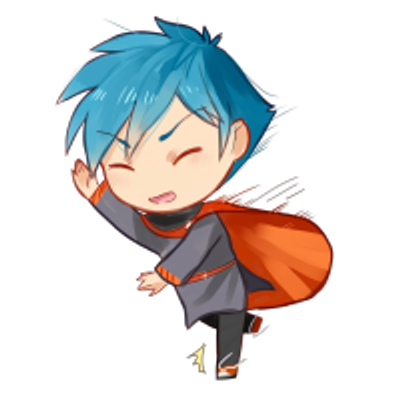 $1
per month
Join
Join the fanclub! 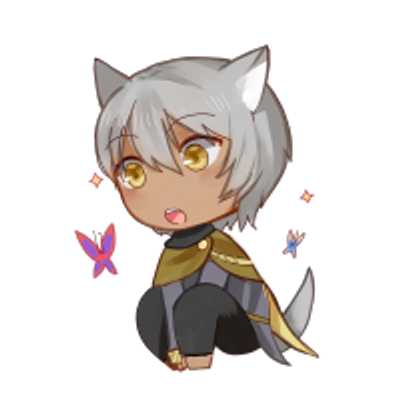 $5
per month
Join
For the true believers who'd like to buy me a drink every month.

* Access to design documents, scripts, and artwork for previous games
* Notes on concepts that have been abandoned
* General news and updates 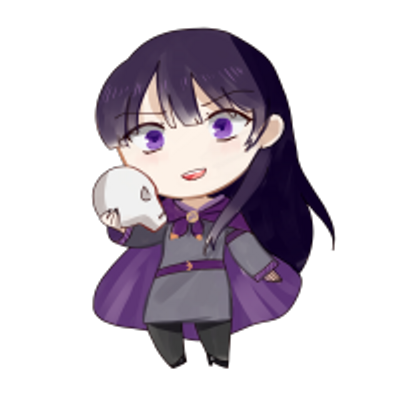 $10
per month
Join
Want to know what's going on behind the scenes right now?

Hello! I've been releasing indie games under the name of 'Hanako' since 2003, though a few people know me from even earlier than that when I was involved in the text adventure scene as 'Papillon'. More recently, I'm known for titles like Magical Diary and Long Live The Queen.

Follow me here to get the latest news on game development and new releases without having to dig through the flood of politics or cute cat pictures on my twitter or tumblr!

I will also occasionally post design documents, art that never ended up being used in games, or larger versions of game art.