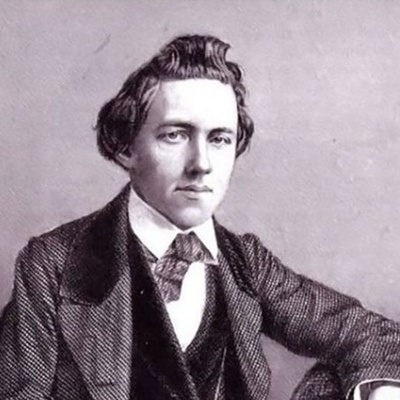 $3
per month
Join
or save 10% if you pay annually
This is the basic tier for those who wish to support me and want nothing in return. The tier rewards will be plentiful, though - a study PGN for every new opening, middlegame or endgame video I record for YouTube.
* this tier was only started a few months ago, so not all old videos have PGN files available in the feed. 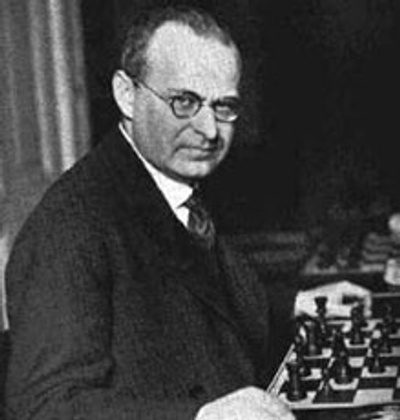 $5
per month
Join
or save 10% if you pay annually
My Daily Training Routine (for those who wish to develop their own daily training schedule).


Uploaded to the Patreon feed as a video which includes, depending on what I do for training:


• the studies and problems that I'm solving,


• the training games I play,


• the games that I'm analyzing,

The videos will be published 2 times a week unless I'm playing a tournament, or having to prepare for one in isolation:D 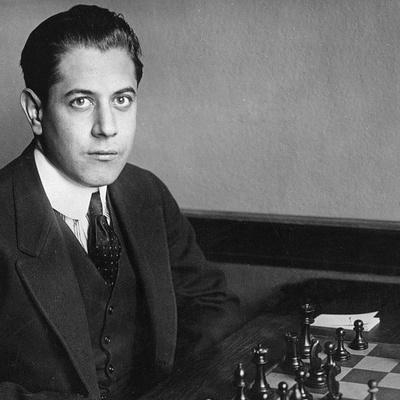 $10
per month
Join
or save 10% if you pay annually
As a reward for joining the Capablanca tier, you will have access to everything available to the first two tiers, as well as secret prep I do, my preparation for tournament games (in video form), and opening novelties I discover (this should be rare though:D).
Videos for this tier will be rare, depending on how often I play. At the moment, there is no chess because of covid, but it should start soon!

Hi, everyone! My name is Stjepan. I'm a chess player and chess content creator. I have a channel called Hanging Pawns, which I started in 2018.

I started playing chess in 2016, and ever since my first tournament game, I've been completely obsessed with it. It became my only true goal in life and the only thing I wanted to do. Back then, I decided to become a grandmaster and to do everything in my power to achieve that.

At the time I was working, finishing my university studies and had several other things going on in my life, which made playing chess regularly impossible. It soon became clear that the only way to ever be a full time chess player was to stop working and devote all of my time to chess.

That notion soon became an idea I couldn't stop thinking about. So I started doing it. I decided to start a YouTube channel. That seemed like the most logical solution to my problem. The goal was to give myself a chance of being able to live my dream life. Whenever that might happen, if it ever would. I knew it might take several years of working two jobs and recording videos.

So I went for it. In February 2018, I started Hanging Pawns. Since then, I've recorded almost 400 videos. In my mind, all the time spent doing that served two purposes: improving my own chess and helping me reach my goal.

Since then, the channel has grown, and I started thinking that the impossible was becoming possible and that I really could do it. The last thing I had to do was burn all the ships. Stop working. Stop being spread out over several different things in life and devote myself solely to chess. Last week, I did it. It feels incredibly strange and insecure. It feels unreal. But I have now taken that step and I look forward to what's about to happen! If you would like to help me reach my goal, consider becoming a patron. Thank you!