Yhane Smith is creating content you must be 18+ to view. Are you 18 years of age or older? 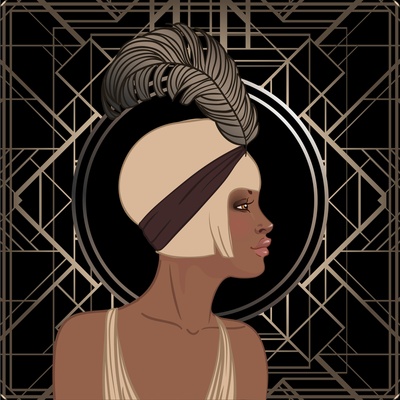 A personalized email thank you.

Look at that Sheba 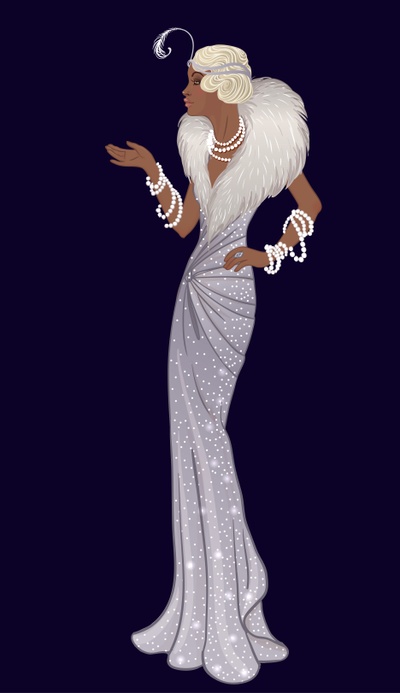 Thank you "shout out" on one episode of "Harlem Queen". 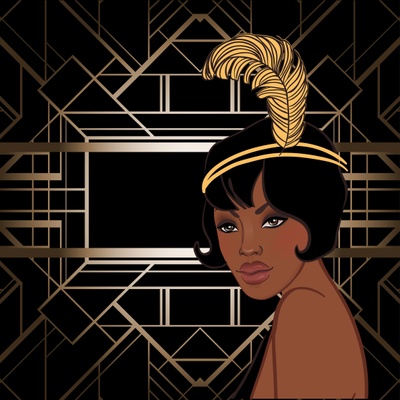 Thank you shout out on an episode of "Harlem Queen".

1920s Harlem was the era of prohibition, the Great Migration and the Harlem Renaissance."Numbers Queen" Madame Stephanie St. Clair rakes in thirty large ($30,000) a month running her illegal numbers. She's rich, smart, lovely and a force to be reckoned with. As she elbows her way into the upper echelon of the respected "Talented Tenth", she fights to keep Bronx racketeer, Dutch Schultz out of Harlem.

In the world of "Harlem Queen", the sophistication and elegance of the Harlem Renaissance intermingle with the nitty, gritty underworld of racketeering, numbers running, and speakeasies. It was a time when Harlem had its own royalty: Duke Ellington, Bessie "Empress of the Blues" Smith, Madame St. Clair and years later Lady Day and Count Basie. Noted characters such as Langston Hughes and Zora Neale Hurston rub elbows with gangsters such as Madame St. Clair and Bunky Johnson.