Hawkstone is creating content you must be 18+ to view. Are you 18 years of age or older? 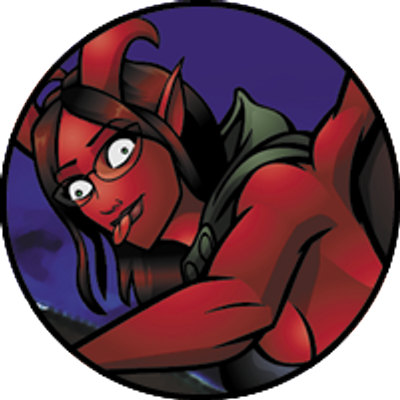 $2
per month
Join
Pages from my comic Twilight Detective Agency: Girls Out as I finish them!
Check the Girls Out tag for posts! 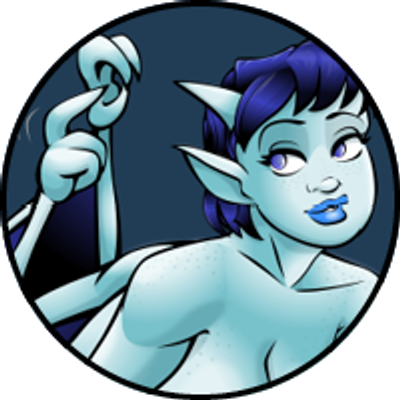 Hi! I'm Mike, a Canadian graphic designer! I'm creating a comic called Twilight Detective Agency: Girls Out, an adventure comic published by Two Gargoyles Comics! Issues #1 and #2 are complete, and available (print and digital) through the above link.

What My Patreon Supporters Get: Mythical. Fun. And On The Run.

Twilight Detective Agency: Girls Out tells the story of Veronica and Maeve, two gargoyles who grew up in a xenophobic, insular society of gargoyles living inside a mountain in the Czech Republic, cowering in fear of discovery by the mages who created their race. Together the two flee around the world, pursued by various factions and hoping to free their people!

Thanks for your support! Please also check out Gloaming by Two Gargoyles Comics.