$1
per month
Join
For other Patreon creators who want to see my content, this is a special tier just for you.

$5
per month
Join
Troubadour contributors get:
Note: The thank-you card is a one-time reward. :)

$10
per month
Join
WALL OF FAME
Your name will hang on a wall where I practice. I will gaze at it often and think good and thankful thoughts about you. Stars will align. You will feel a slight tingling when this happens.

About The Heartbreak Time Machine

Hello, I'm Jeremiah, the creator of The Heartbreak Time Machine, and I've been creating music in some form or another for over thirty years.

Over the last decade I've seen so many musicians move to the patronage model and while it took me a while to "get it" (I came to Patreon really late) I'm loving the supportive people who choose to support my work.

My music has been featured in television broadcast, independent film, video games, radio (yes, I'm that old) and even an Instagram story.

I've released nine singles so far, eight of which are available on most streaming services, and one exclusively on YouTube / Facebook.

Inspired by the timelessness of the book, the infinity of the circle, and the sheer whimsy of the human impetus to explore – and by proxy understand our place within - the cosmos.

Here's where you can stream my existing music right now:
Patrons will always get:
History: 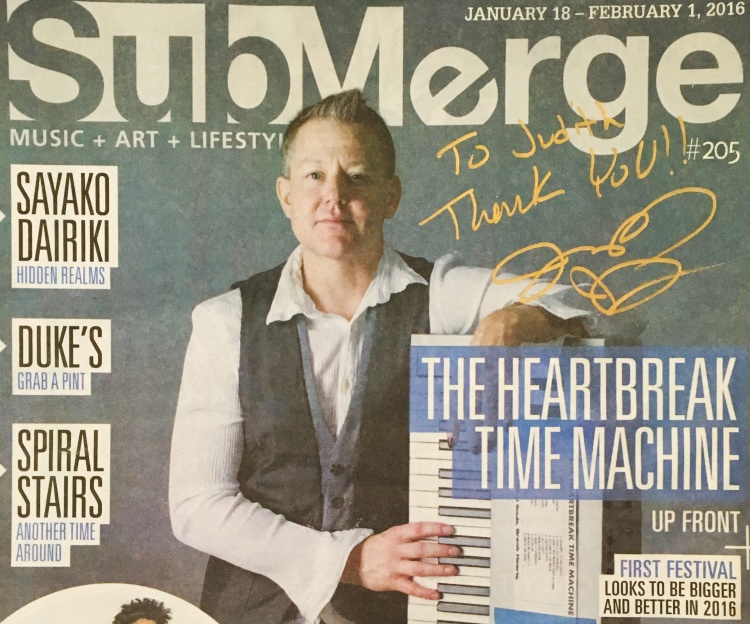 To support the CD release and the later singles, the band undertook a small regional tour in 2016 - "The Road Ready Tour" - culminating in the band's 2016 premiere at Sacramento's venerable Concerts In The Park series. 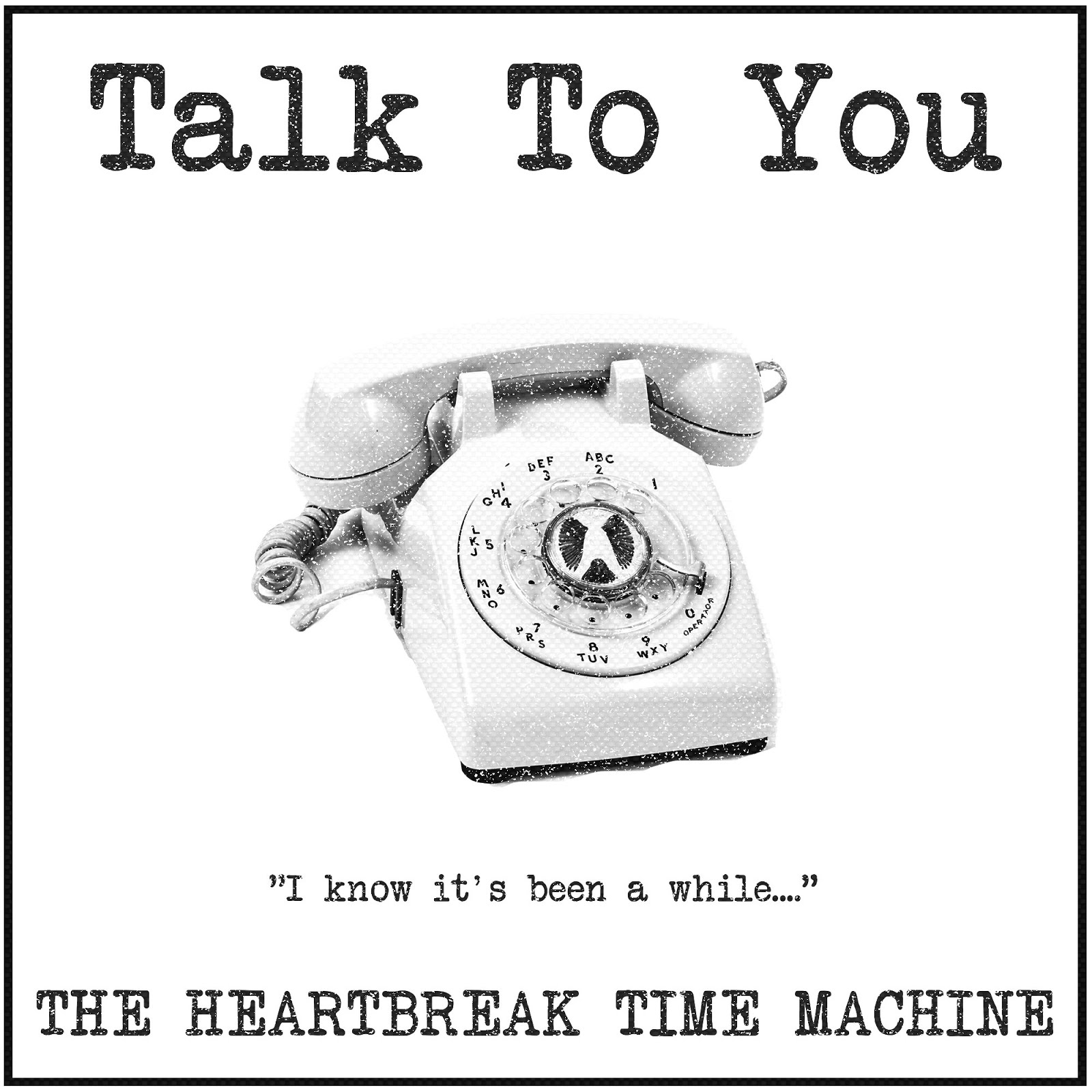 The band has played just over 100 shows together. We look forward to playing for you someday, too!

Contributors can set a monthly limit (even $1) and cancel patronage at any time,  even after songs or videos come out that you've pledged towards!