Heat is creating content you must be 18+ to view. Are you 18 years of age or older?

is creating an intimate anthro video game, in VR & 2D

$2
per month
Join
Thank you! We really appreciate your support!

If you just want to keep up to date with the project while supporting us, this tier is for you!

$10
per month
Join
If you want to play the game, look no further! You'll get access to milestone builds once the testers confirm everything's stable.

$20
per month
Join
This is If you really want the juicy (buggy?) stuff. This tier will have access to the the most frequent builds. You'll get first access to the newest features before they make their way to a milestone release!

Welcome to Heat! An immersive adult video game featuring anthro characters. We focus on having detailed character interactions in a variety of fun scenarios, supporting both VR (through SteamVR) and traditional (2D) screens! (Although 2D mode is still experimental currently)

Heat is currently in active full-time development, and we'd love your support to keep it that way! We'd love your votes and feedback on the game, as well as helping us test it! Also, join us and other Patrons on the Discord!

Heat will be a sandbox of sorts. Invite beautiful anthro characters to your apartment and have some naughty fun, or head out on the town and visit a private nightclub or a secluded beach~

Our development is focused on rapid content creation. Once all the groundwork is in place, we'll be adding characters, interactions, and locations as frequently as we can.

Our focus is to allow you to get straight to the fun part. While the characters will have personalities and preferences, we won't be barring any major content behind dating or progression mechanics. 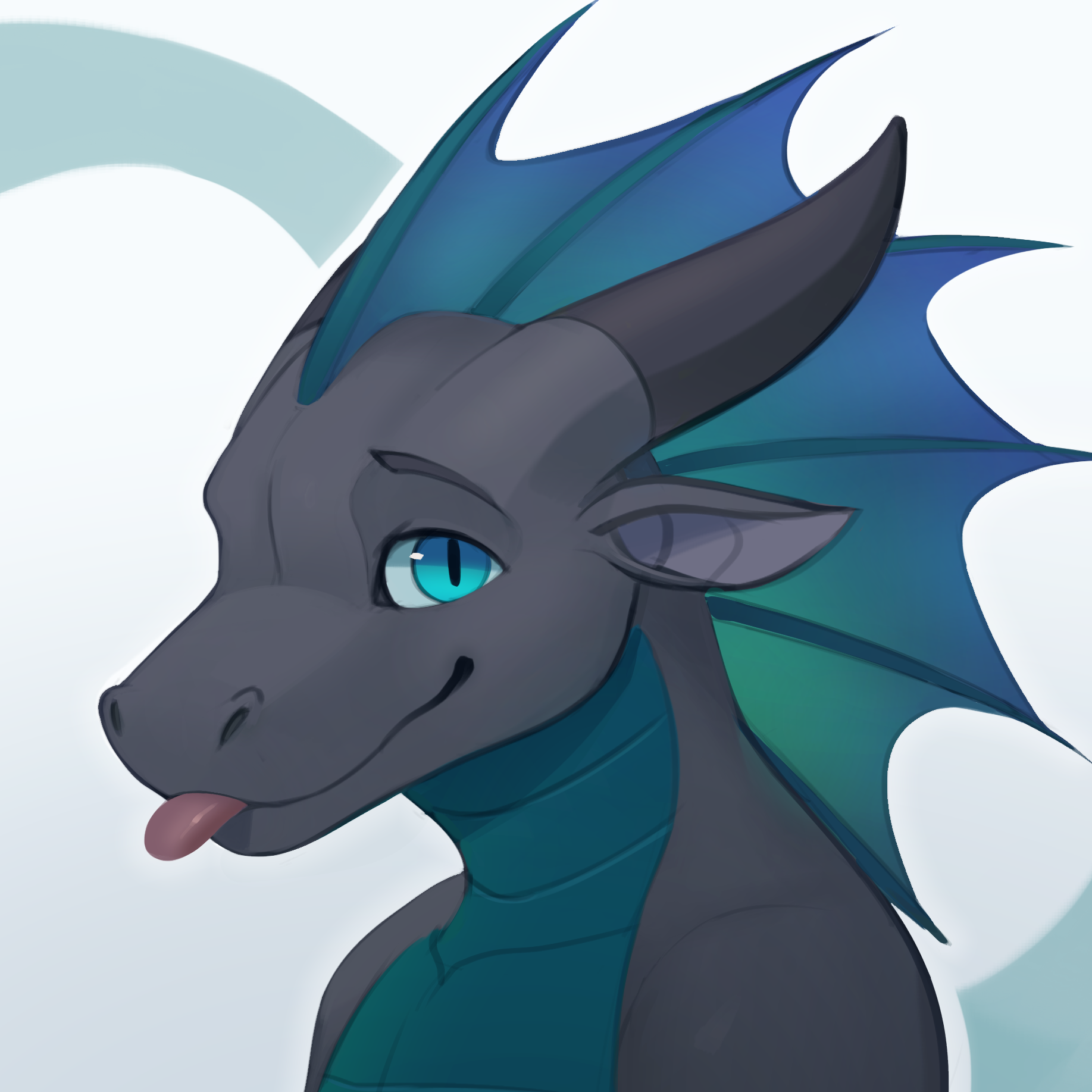 Hey there! I'm Edef! I've been in the furry scene a long time and I've always dreamed of creating my own furry game. It's finally time to make that dream into a reality. I'm a generalist programmer with years of experience in the indie gaming scene and I have the knowledge necessary to take this game to greatness. I'll be handling the programming and animation for Heat!
Twitter: @GardenOfEdef 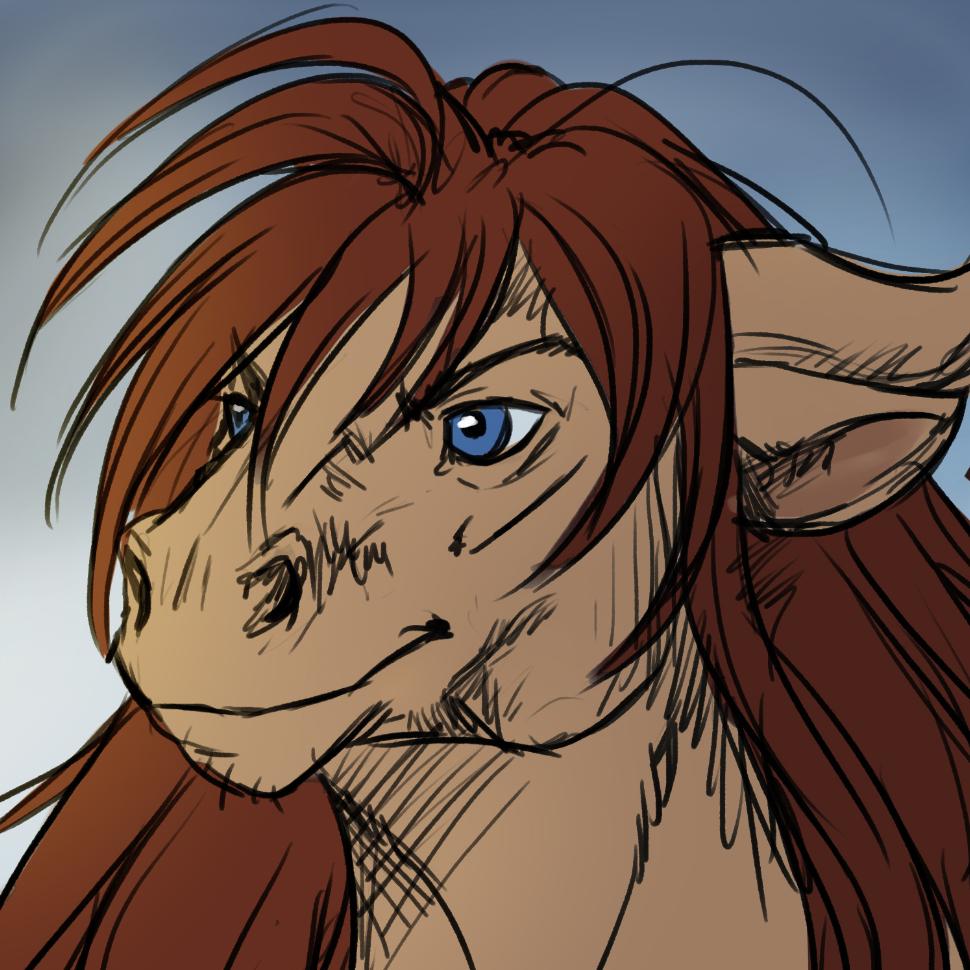 i! I'm Wiah and I have a passion for creating beautiful 3d characters. I've been working very hard to develop my skills and now I'm ready to put them to use. I'll be handling the art and rigging for Heat and I look forward to bringing beautiful characters to life.
Twitter: @YanWiah 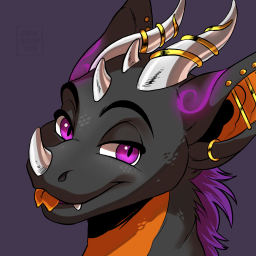 Acaris is our part time animator! He's recently graduated school for animation and is responsible for many of the game's beautiful animations!
@AcarisAD

Fred is our newest programmer, full time! He's Edef's friend from University. He wishes to remain anonymous, but it won't stop him from tackling lots of code!

Over the long haul we'll be working on adding all sorts of fun stuff! Some ideas include, in no particular order:


However, none of these ideas are set in stone. That's why we have you Patrons! You'll get to influence the features we work on and give us feedback on what you'd like to see next. This game is for you guys!