Heavy Mental Hero is creating content you must be 18+ to view. Are you 18 years of age or older? 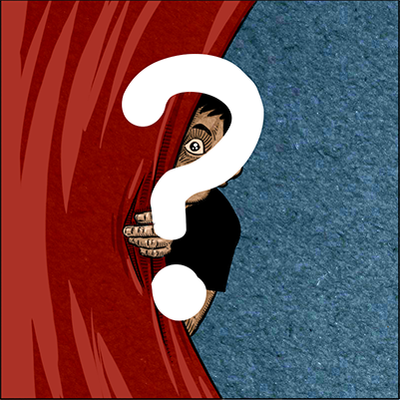 $3
per month
Join
For all those who want to help with whatever amount, you get my eternal gratitude. 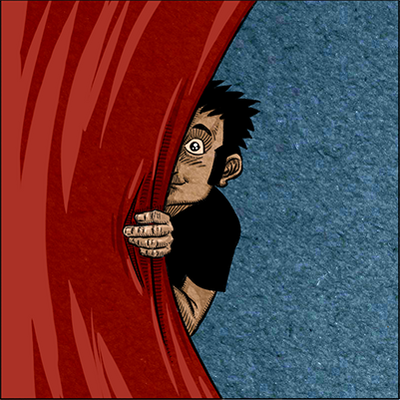 $6.50
per month
Join
Thank you for your support! You get my eternal gratitude and some insights on what's going on behind the scenes. 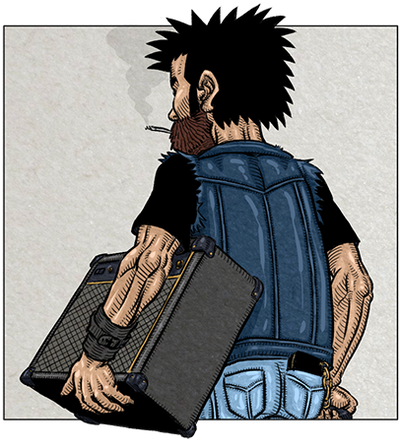 $11.50
per month
Join
You help to make the gig run smoothly. You have an insight into the backstage area and on top of it, you get my eternal gratitude.

My name is René, I'm a comic-artist/iIlustrator from Belgium.
I will be posting Illustrations and other stuff on this page, especially adult orientated content.

Since I'm usually working on mostly mainstream comics and illustrations, this page exists to express a more darker side of my art. I grew up reading every single comicbook I could lay hands on. Naturally, I came across great underground-comics too.
I've done that kind of art for years, but honestly, without great succes.
But I feel the need to do it, it just has to get out of my head. Kind of stressrelief.

The main reason I decided to have this patreon-page, was a short comic I called "Guitar Hero". Over the years, it evolved to become "Heävy Mëntal Herö".
This comic contains some violence and nudity, although it's not clearly depicted in the version you can see here.

So, here is what it's about and why "Heävy Mëntal Herö" means so much to me:

It all started many years ago as a project for school, several years ago I remade some pages and now finally (in these crazy times we're living in), I wan't to tell the entire story. Some parts are even a bit autobiographic. It's the foundation stone of my mature work.

The story is about a young man who still has life ahead of him, about a disappointed love and the path to faith...going through lots of blood and violence. 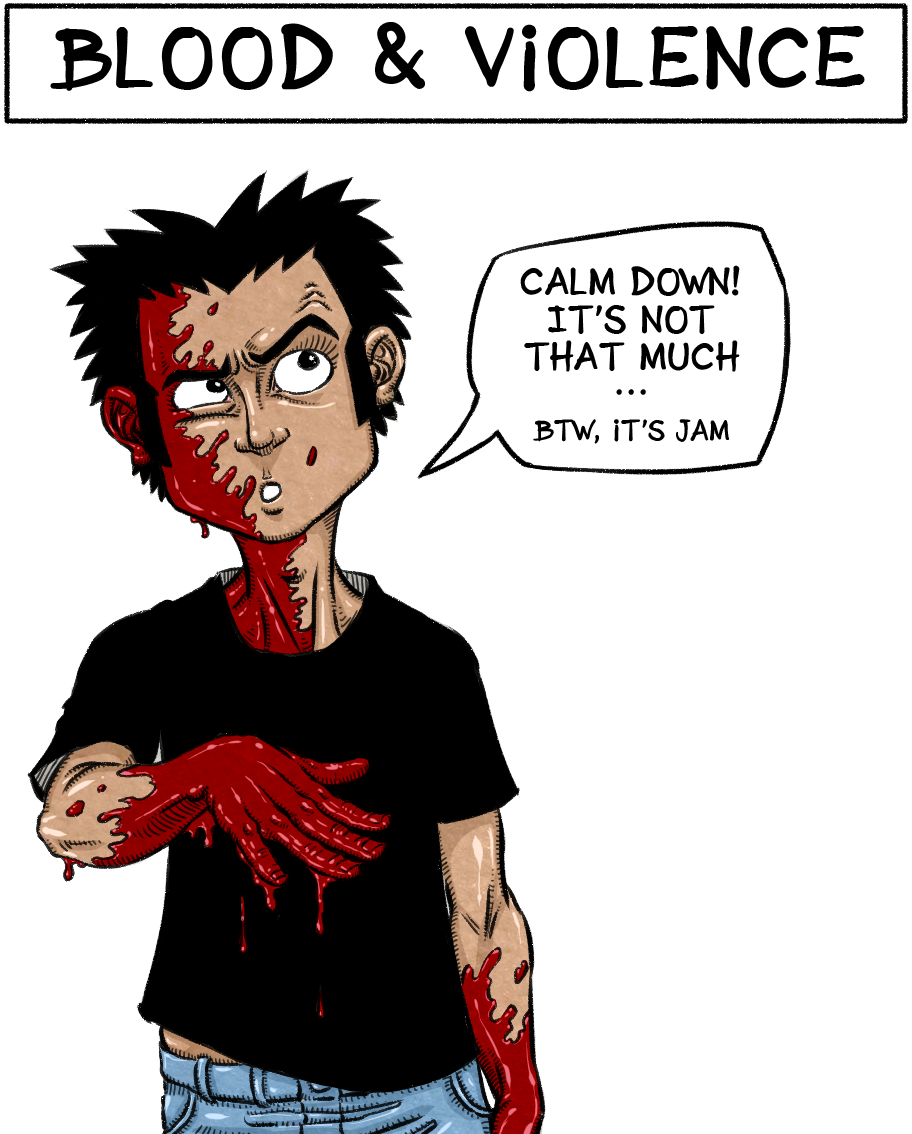 A social satire that doesnt take itself seriously and underlines the absurdity of the whole thing, through an exaggerated depiction of violent actions. A bit like the excellent movie "Falling Down".
An escalation of the psyche is described in a satirical way. An "outburst" of epic proportions with a hellish rhythm and a heavenly finale.

Oh, for the version published here on Patreon and elsewhere too, there won't be rivers of blood. In fact there won't be any blood at all!
Instead, there'll be some original "censorship". It's not meant to offend, so please keep in mind it's a satire.
But if things go the right way, I have already plans for what I call a "Happy Gore Edition"... 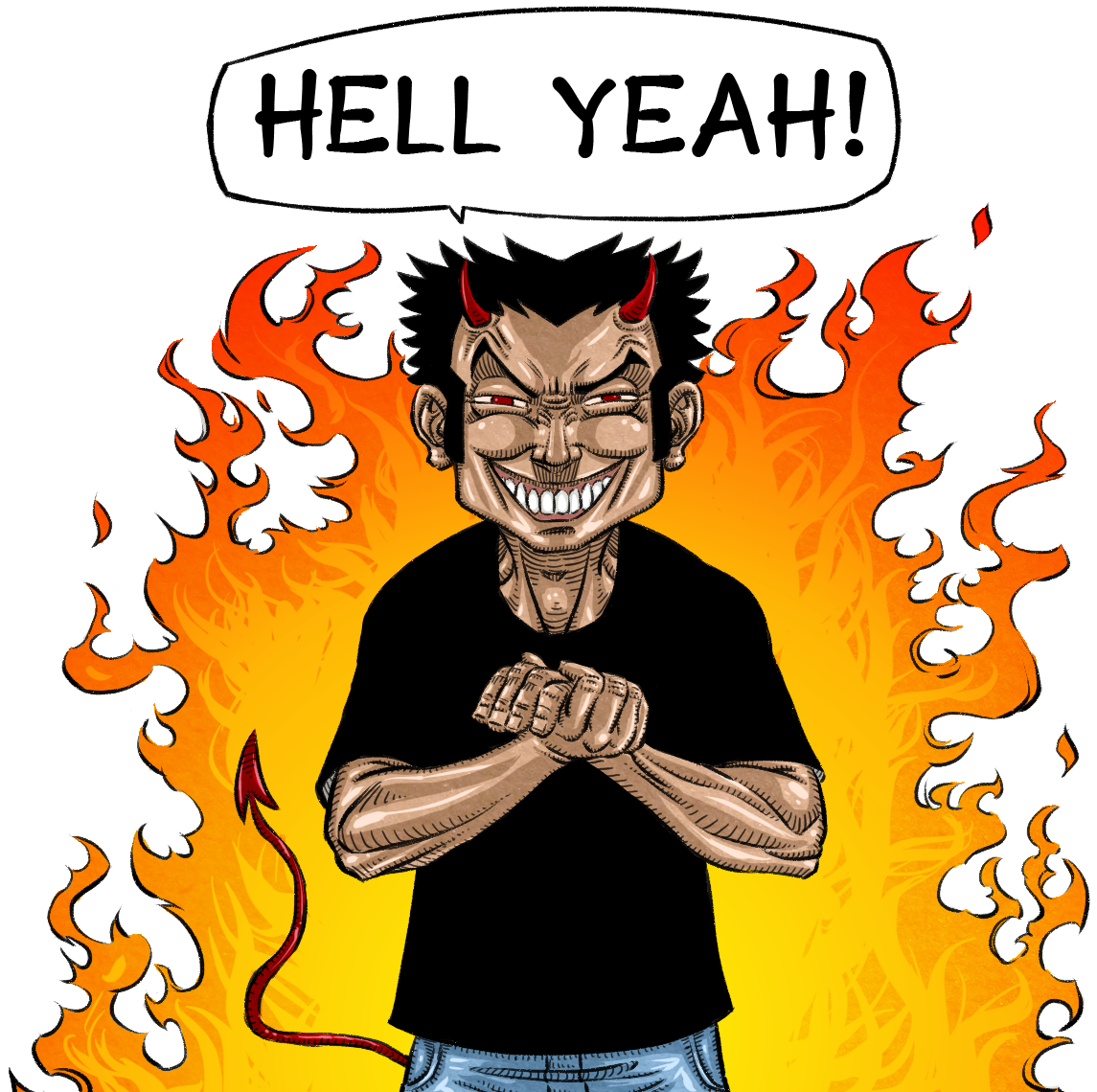 First things first, if you enjoy Heävy Mëntal Herö, great, I also have fun writing and drawing. Unfortunately, you can't just live from the fun alone.

To continue I need YOU to join the fun. 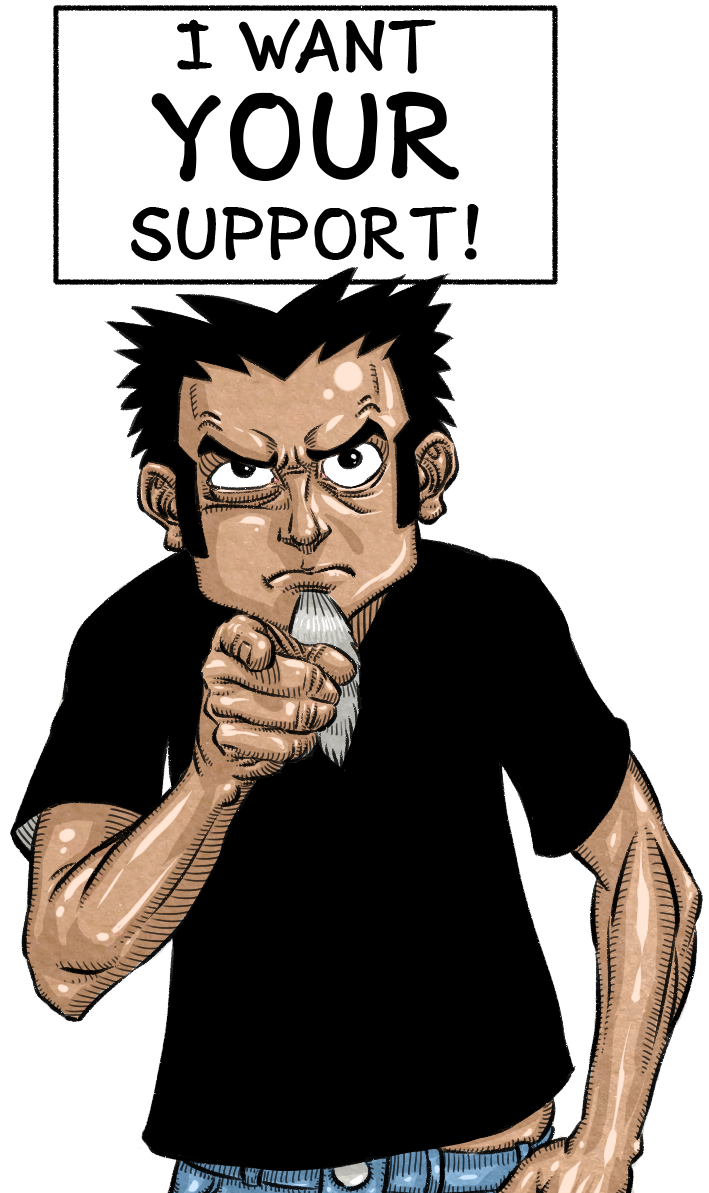 If you think Heävy Mëntal Herö is an awesome project, what can you do?
Well, it doesn't have to be about money, even if that's basically always the biggest issue with this art form.
If you can't afford to spend a few €/$ per month on this, that's fine, but it would rock if you could do some "advertising" instead.
Talk about HMH, share it, show your enthusiasm (if there is some ^^').

What can you expect in return for, let's call it "paid membership"?
First, I can go on creating this kind of stuff and that would be fantastic for both of us!
For the rest, it's all on the tiers (in my eyes, in heaven or blood,sweat and tiers?...sorry ^^'), right side of your screen (at least if you're not on a smartphone...) ;) 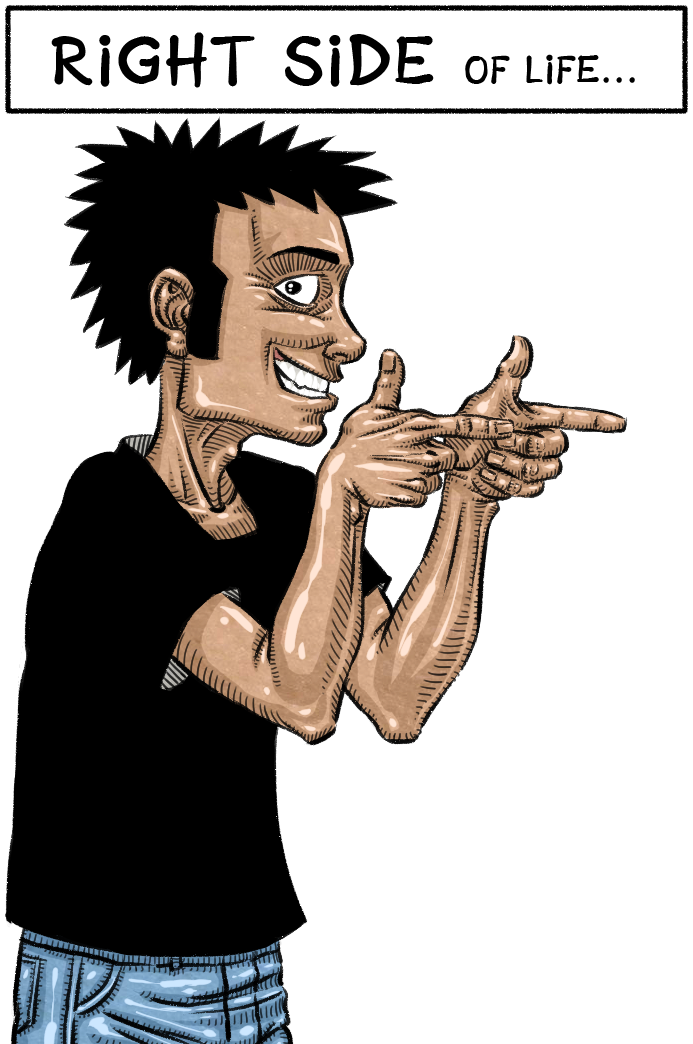 Thanks for reading ;)
Now enjoy the ride!