A seat at the table

$1
per month
Join
You are helping support me create more amazing videos and 3d models for Cosplay 3d printing.

In addition to my gratitude and appreciation, you also get:

-You get access to the file(s) of the month based on what goal thresholds have been reached.

-Patreon only blog posts and build Build of Materials (BOMs)

-Access to many more benefits based on what goals have been reached (this could include more bonus files, print giveaways, exclusive streams and Q&A sessions.

$5
per month
Join
I make many files every month and not all of them will get chosen as the "file of the month". Want a bit more control to get what you want to complete your cosplay?

This is your tier

In addition to all the perks in the lower tier you get the following:

STL files are emailed 3 business days after pledge has been processed.

In additional to everything else in the lower tiers.

-You can choose to receive one STL file set from my entire library of cosplay models each month instead of the file of the month (file list here: https://www.facebook.com/pg/hirocreations/photos/?tab=album&album_id=1653064134783285

-You can chose bonus files based on what milestone goals have been met.

-Get access to deluxe STL files that have been cut down to fit smaller printer sizes.

Cosplay Armor and Prop 3d Models and tutorials that are accessible to all!

3d printing has been one of the most exciting and best things to happen to cosplay since Worbla. As it has allowed more cosplayers to make the props exactly the way want it to with crisp lines and details without the high costs of mold making and resin casting.

Of course the bottleneck is the STL files themselves, most cosplay printers either have to rely on the 3d model repositories which might not have the models they need or pay very high prices to commission or buy the files.

As an early adopter of cosplay 3d printing I faced many of these pain points and I'm launching this patreon as a way to hopefully make getting high demand cosplay prop and armor 3d models easier and more accessible to people.

My name is Yasu Tano, I'm an award winning cosplayer and prop builder who specializes in using 3d printing to be on the cutting edge of costume prop and armor fabrication. You might know me from some of my more recent builds that have been making the rounds on Reddit and Instagram lately such as: 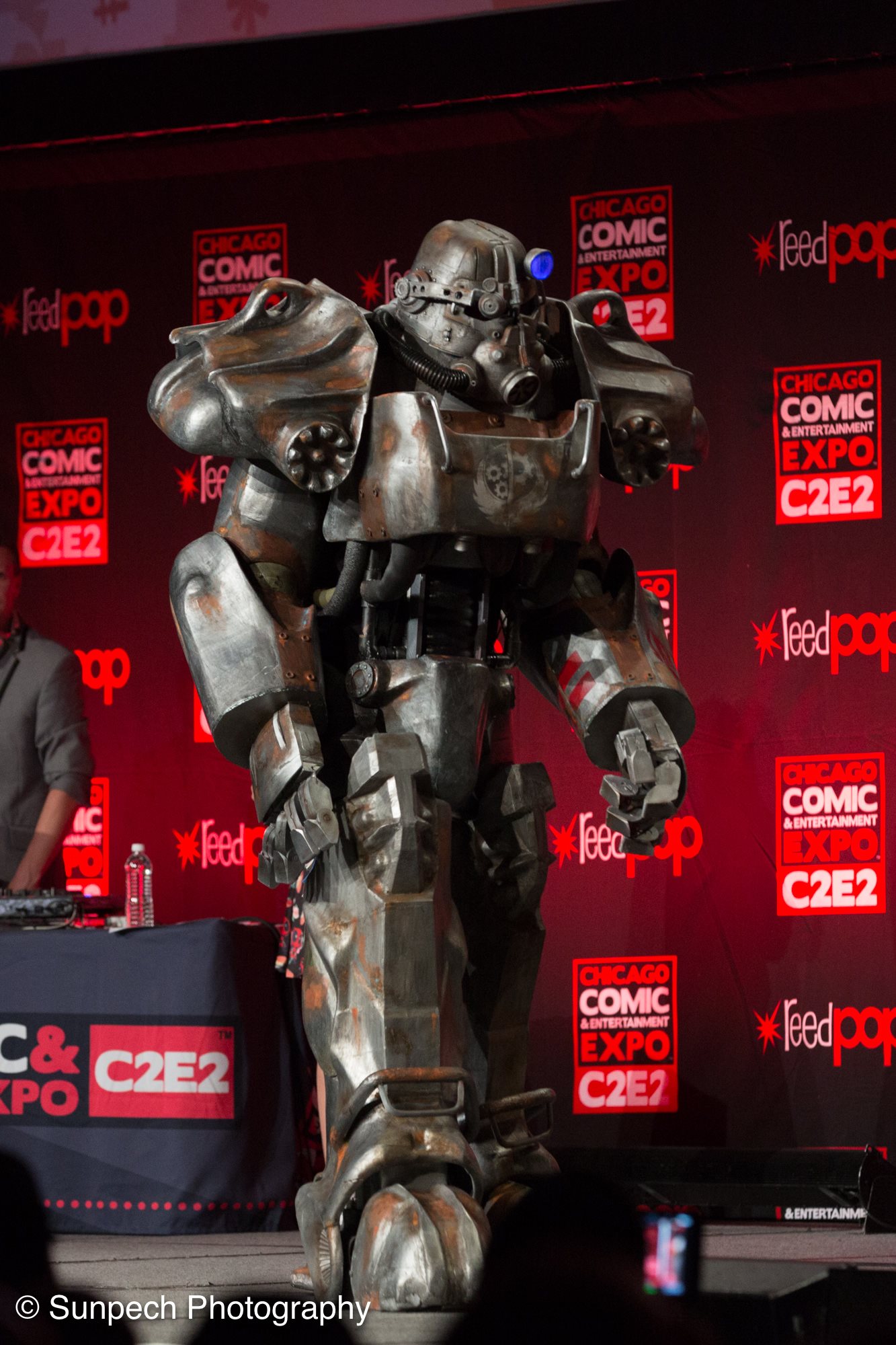 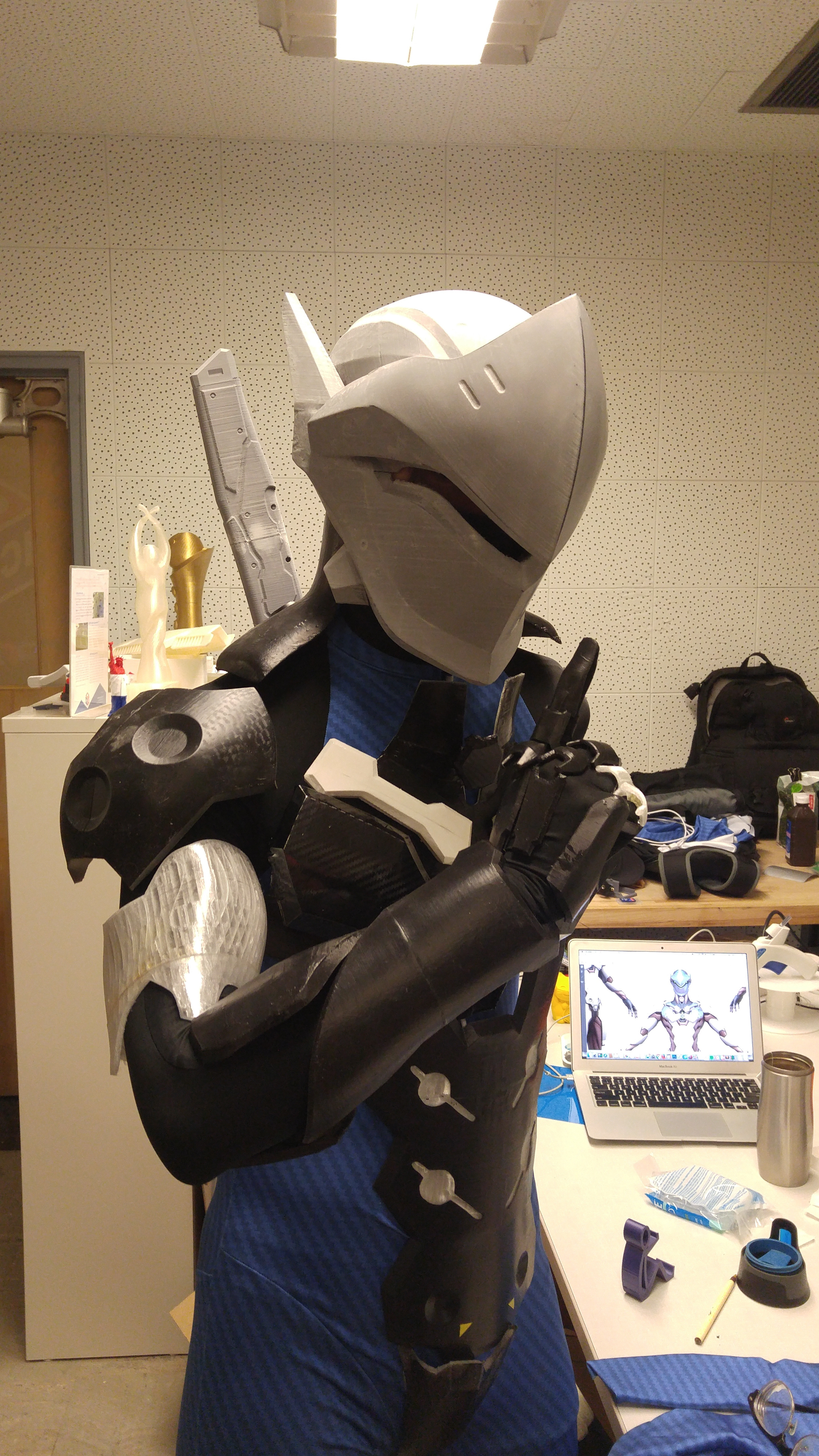 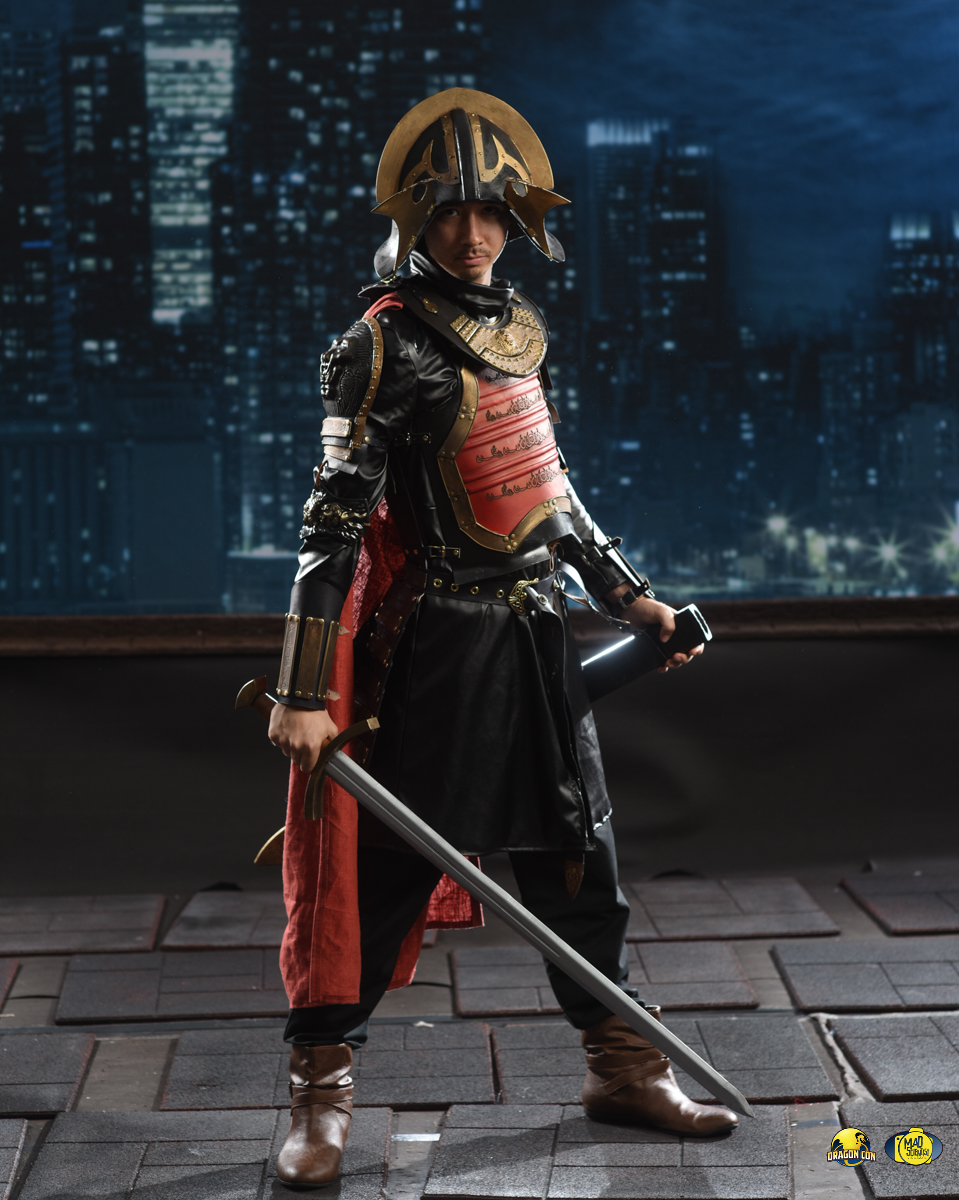 Some of these builds have gone on to be featured in large media publications like Huffington Post, LA Weekly, Inverse, Chicago Tribune, and many more.

Why me? (What your money funds)


I'll be honest and straightforward I'm doing well enough from various projects and things I'm involved in that I don't need this money to live, pay bills, or even fund new cosplay builds.

You might be asking "then why are you launching a Patreon then Yasu?"

Recently I'm really getting on board with the idea of documenting as much of my builds as possible in order to create as much transparency and ultimately level the playing field for both new and experienced cosplayers alike. As I see lots of information get jealously hoarded or sold at high numbers. That hurts us as a community.

I'm aiming to disrupt that by amping up the amount of content and videos I put out. I currently have 2x 1 TB disks pretty much loaded with raw video, livestream captures, and timelapse footage from my last few builds waiting to be edited into cohesive videos.

Unfortunately I don't have the time to keep up with my crazy build paces AND edit produce video. So I'm launching this Patreon to help allow me to fund hiring a part time (and eventually full time) video person to handle editing and publishing of my videos and get them out there on youtube free for anyone to see.

None of my videos/tutorial content will ever be 100% locked behind paywalls of Patreon, and people viewing my videos are not under any obligation to contribute as I'm going to operate this patreon like a tip jar. Contributing will help me accelerate and increase the number of videos, blog posts and other clever pieces of content faster (as I can afford more help/equipment to facilitate that).

That being said I'm offering up the STL files and armor/sewing templates, and the ability to vote on what I design/create next as semi-exclusive incentive for helping contribute to my vision to disrupt cosplay content.

For a long while I held off on launching a patreon as I did not want to end up creating something that looked like the rest of the patreons or be super expensive to to support. What I have ended up doing is creating 3 simple, super accessible tiers that I hope provides a ton of value.

Tier I: A seat at the table

You get all the benefits of Tier I and you get access to all the files I produce this month. You also get to vote on what the file of the month should be, I'll hold a series of polls to determine fandom, character, specific prop.

You get all the benefits of the first two tiers plus:

Is the current file of the month not tickling your fancy? Tier III patrons can choose what file they want from my library of files to get exactly what they want.

Patrons in this tier can get access to having their files cut to fit a different print envelope (I cut and print my parts with a Monoprice Maker Select/CR-10S5 in mind).

Want to sell my files? This is the tier for you, here you will have my authorization to sell my files on your Etsy with no royalties for as long as you are a backer in this tier.

All my models are being offered for non-commercial, personal use. I really don't want to see my models or prints made with them for sale anywhere. If you really want to sell my models on Etsy or something ask me for permission first and maybe something can be worked out.