Hnomer Studio is creating content you must be 18+ to view. Are you 18 years of age or older?

If you’ve ever played adult VR games, you know how immersive and exciting they can be.
The feeling of actually interacting with a virtual girl can truly be achieved only in VR.

There are many games with VR support out there, but unfortunately, only a few of them let you really PLAY it in VR, and not just watch animations playing.

Inspired by the Japanese game Sexaroid Girl, I decided to make a series of adult VR games that focus on the main component of the good time - the immersion! And to help achieve it, I am using the three following core elements:

Interaction:
A way to send you onto your immersive journey by using interactions to further attach you to the world of the game.

Atmosphere:
This helps set the right mood for the game. Either it's a club, hotel room, or even a dirty public restroom - with enough details, these places can instantly put you into the right mood right when you put a helmet on!

Characters:
Finally, the characters of the game must not be some soulless dolls, but instead, have something to show about themselves!

Right now I am working on a Preview Build of the first episode. It will contain some basic features, further showing the feel of the game. The Preview Build will be released in June.

After the Preview Build is released, I’ll start expanding it, making it into a full game.I will be uploading the early builds of the game for my Patrons, along the process of development.

The first episode of the game will be released in Q4 of 2020.

Right now I am actually choosing a name for the title, and by becoming patron you’ll be able to take part in the discussion and vote for the names you like. 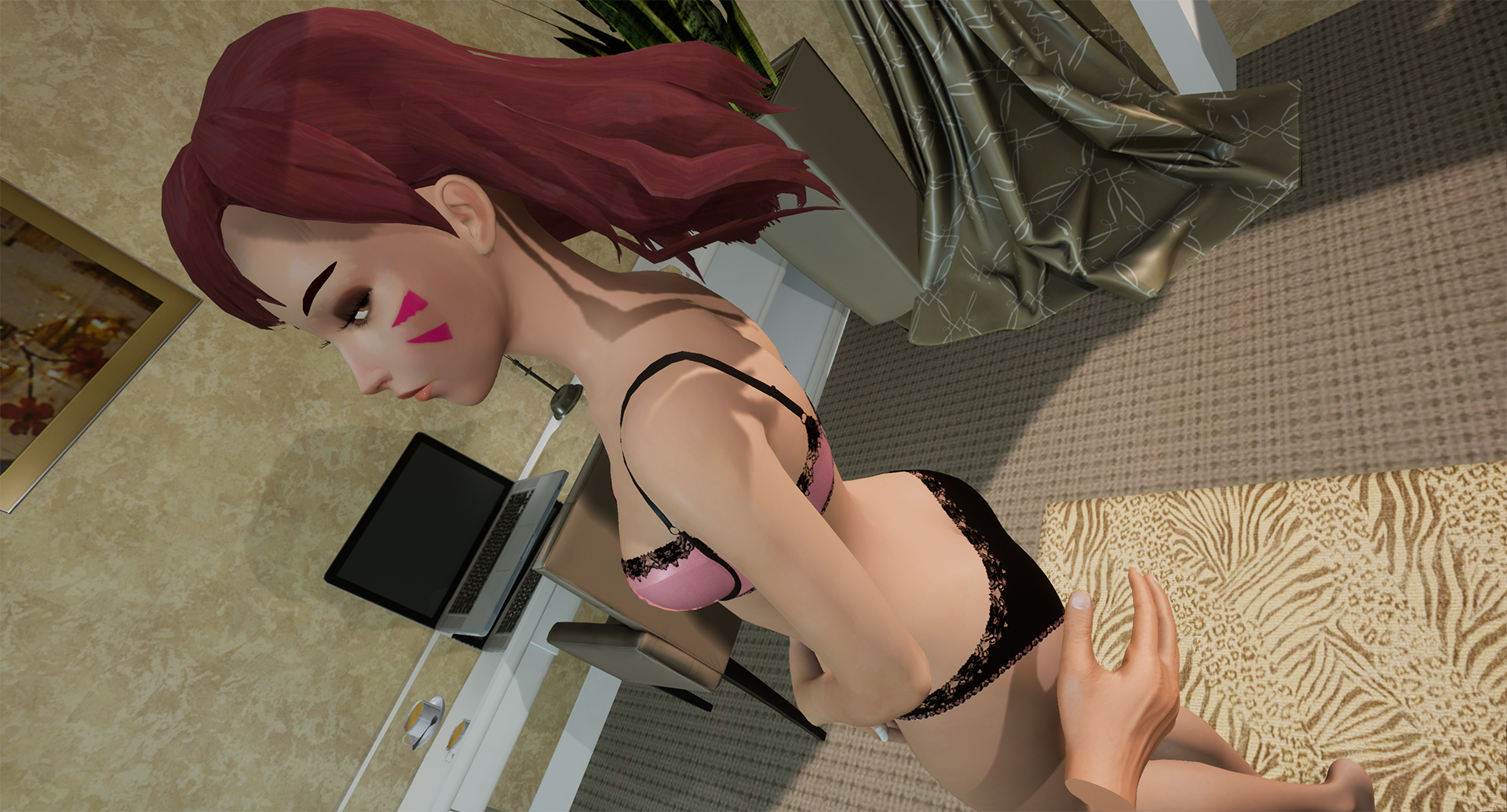 In the first episode of the series, you’ll get a chance to spend a night with famous D. Va.

Right now the set and setting are still under discussion, so by becoming the patron, you’ll be able to take part in polls and discussion about the upcoming game.

I am going to carefully listen to your opinions in order to create a game you actually want. 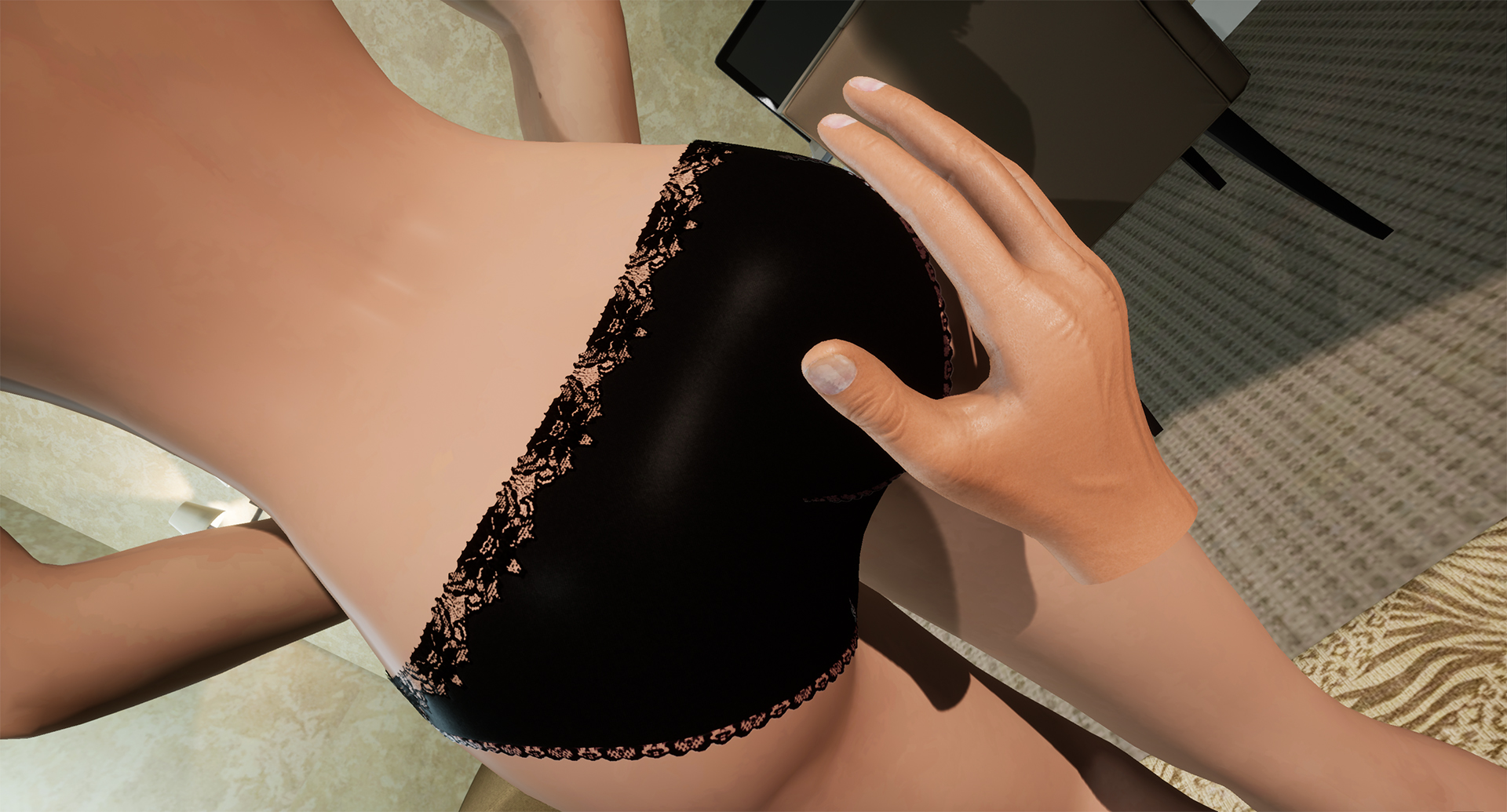 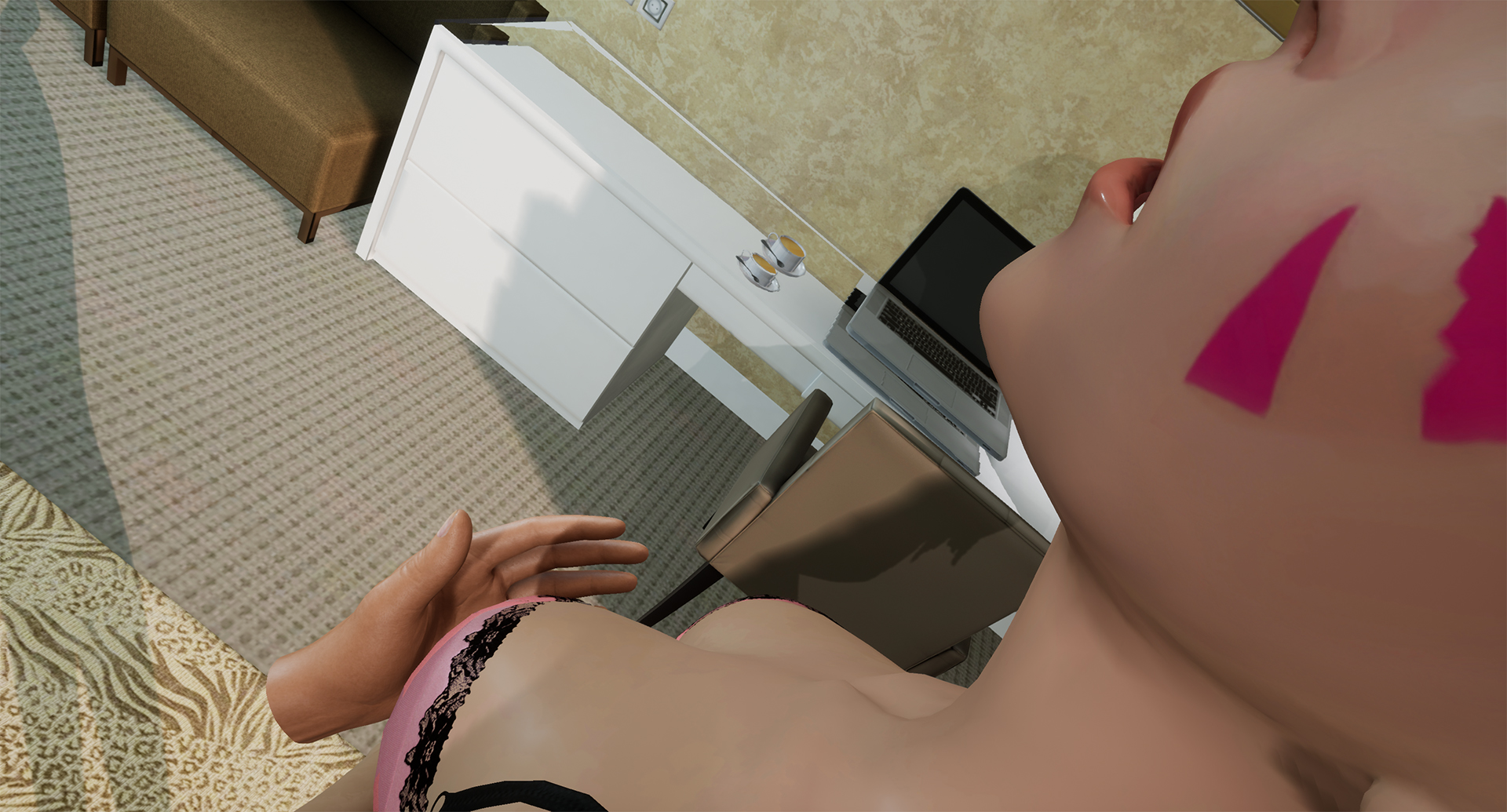 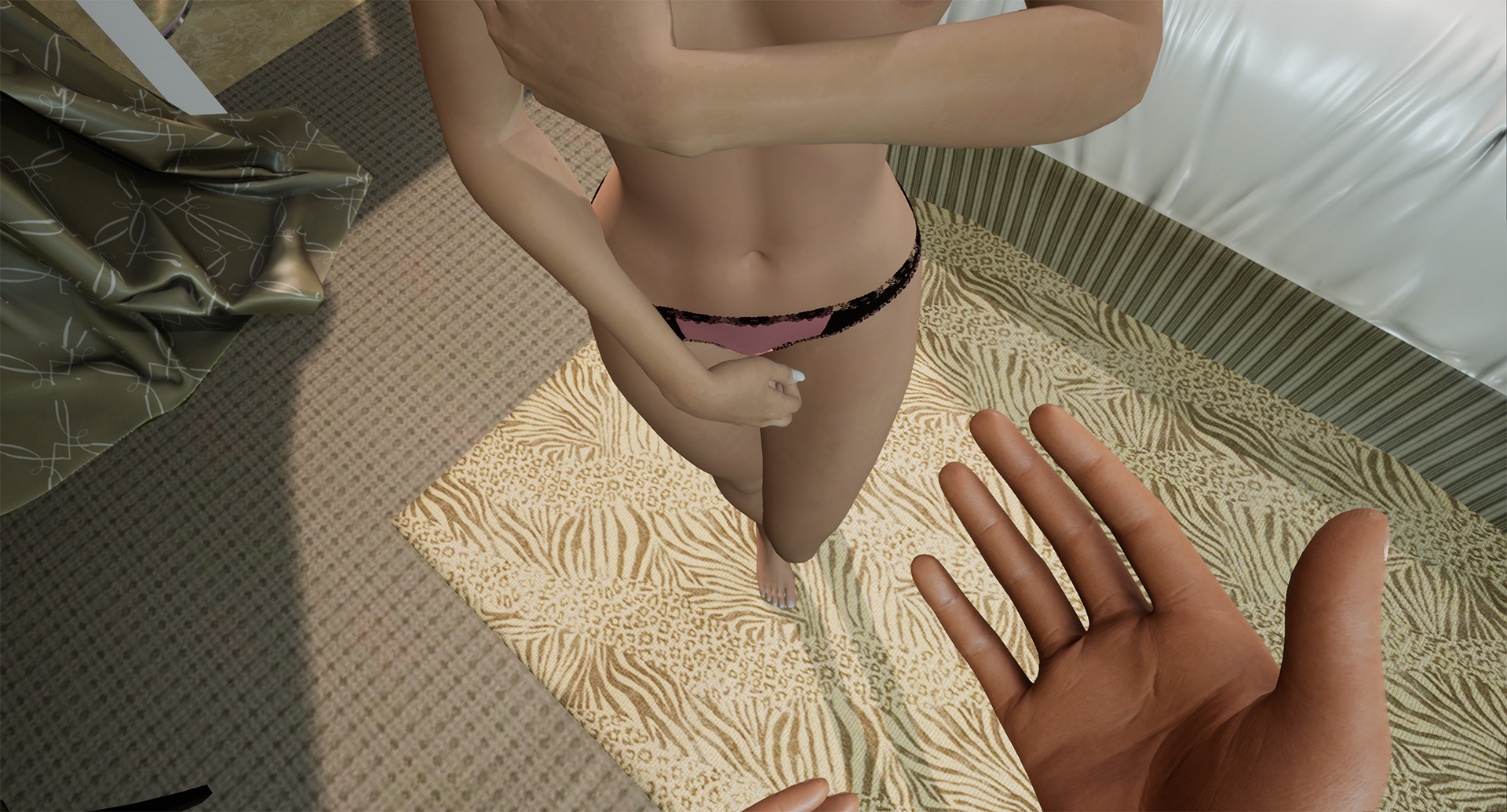 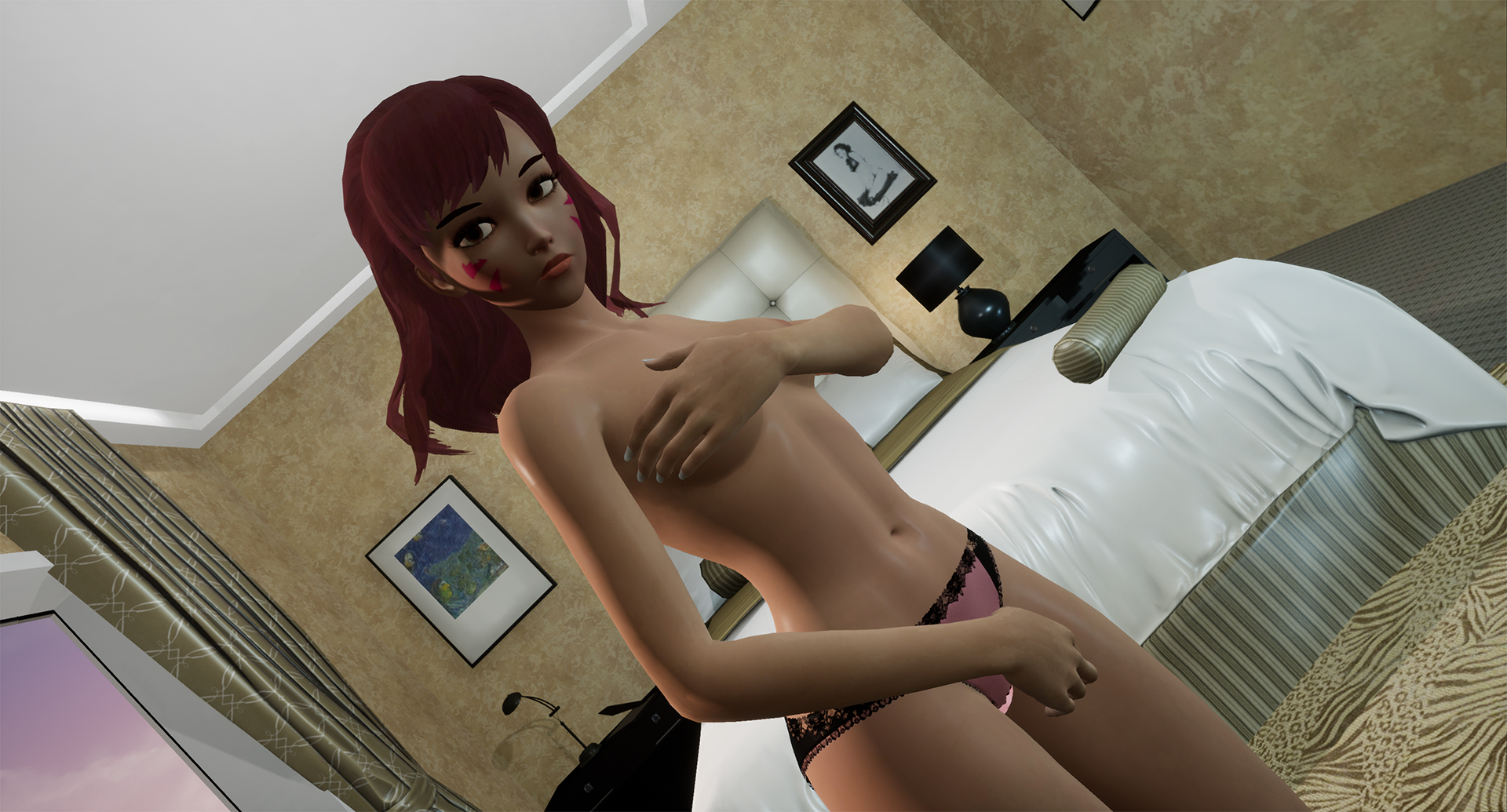 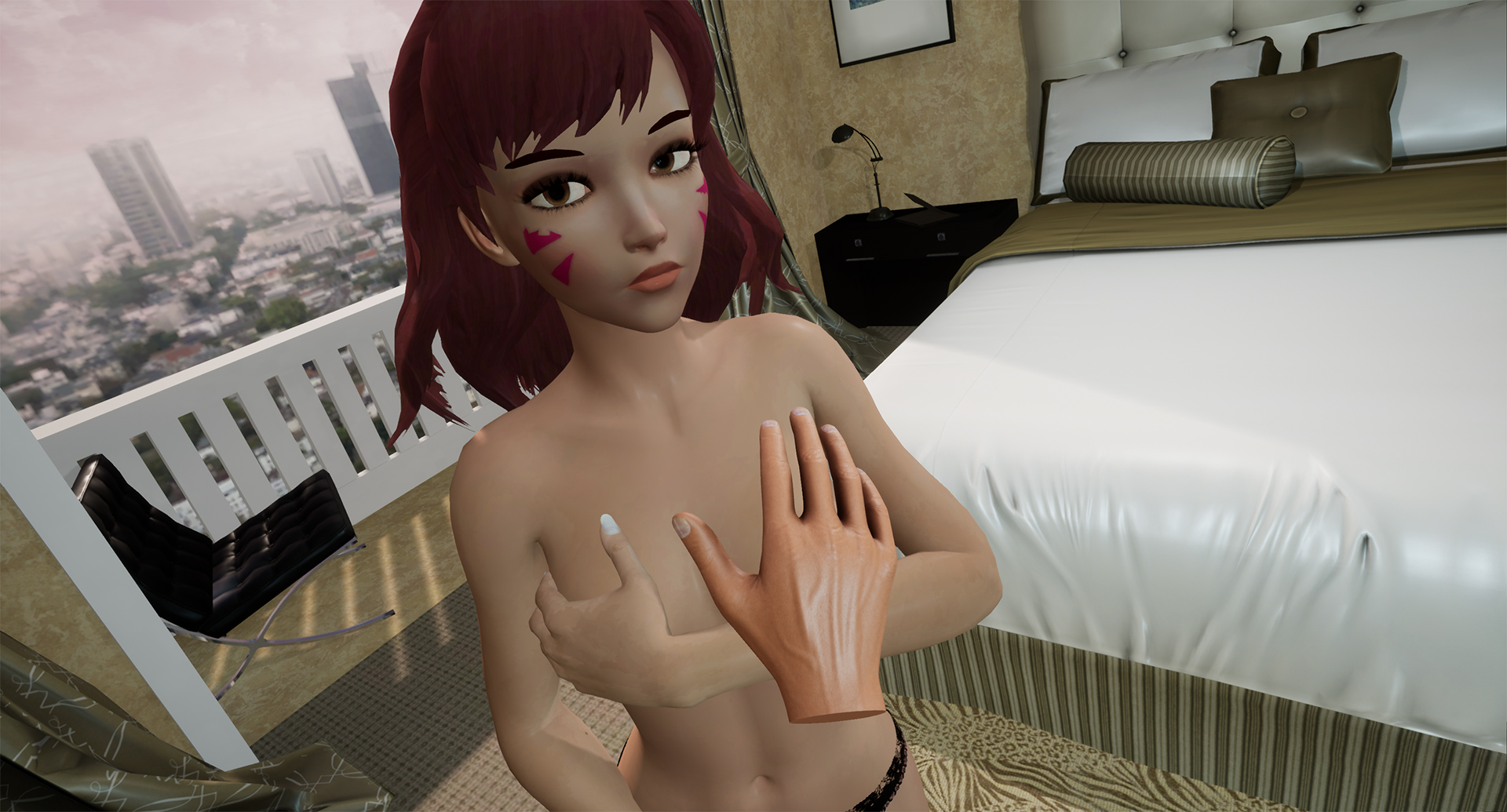