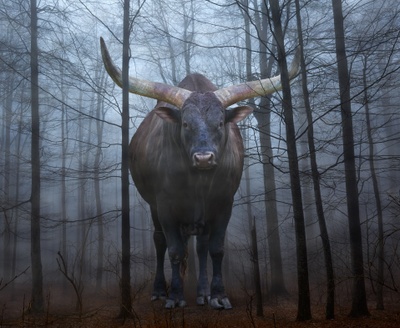 $1
per month
Join
It looks like you've filled out the job application properly and the boys are willing to give you a chance. You'll be sweeping up at the end of the day and grabbing lunch for Mr. Billings and Mr. Corwin.

You'll also get a shout-out, ad-free episodes and my undying gratitude for your support. 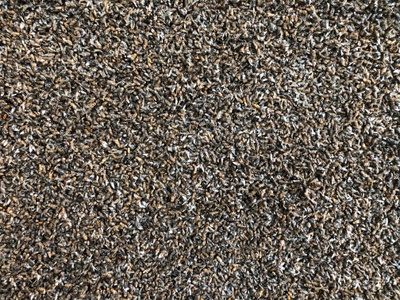 $3
per month
Join
Although you don't have much in the way of seniority and have to spray for flies after your shift, you're a crucial part of the operation and without you the show would not go on. So a heartfelt thank you!

Because of your loyalty to the cause, you'll get an AD-FREE version of the podcast. as well as access to the patron only podcast, "Once out of Nature." 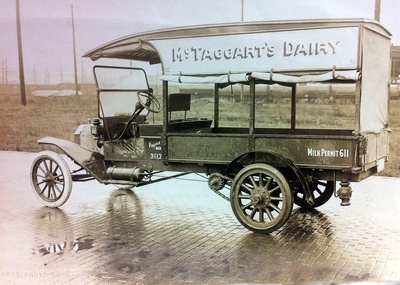 $5
per month
Join
You've put in your hours, and the boss thinks you can be trusted with a few secrets. So you not only get ad-free episodes, you'll also get a shout out on the podcast as well as access to the patron only podcast, "Once out of Nature." 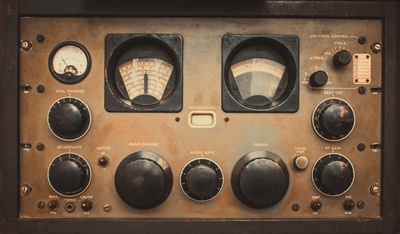 $12
per month
Join
You're really going somewhere with your career! You've been initiated, you've gone underground a few times. You get to send and receive encrypted messages and operate the radio equipment.
And now you can show off your credentials with this official D.O.L.A. badge! (Actually just a sticker, but a very cool one with the D.O.L.A. logo on it). The sticker is shipped after 3 consecutive payments.
You'll also get access to the patron only podcast, "Once out of Nature!"
Exclusive Sticker
Fulfilled by Patreon
The official badge of a D.O.L.A. clerk!
Global shipping included 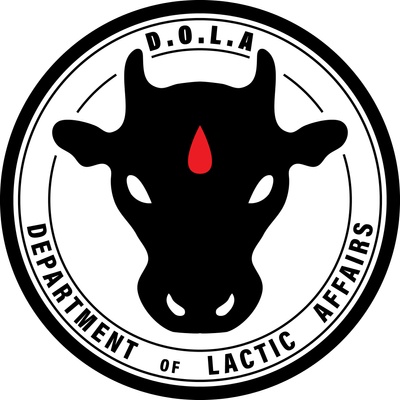 $25
per month
Join
You're on the inside looking out. You're steering events that others can barely comprehend. You drive around in a big black town car and scare the heck out of everyone. And you get your own D.O.L.A. mug! It's a white mug with the D.O.L.A. logo on it - not available elsewhere. The mug is sent after three consecutive payments.
You'll also get access to the patron-only podcast, "Once out of Nature!"
Exclusive Mug
Fulfilled by Patreon
The official D.O.L.A. mug!
Global shipping included

Howie Coxwell is the newest boy to join the milkmen of St. Gaff’s island. Haunted by nightmarish visions and a past he can’t escape, Howie was looking for a fresh start when he came to St. Gaff’s. He also wanted to dodge being drafted into the grinding trench war on the mainland. Under the tutelage of his militant new boss, Corwin, Howie discovers he’s got a talent for underhanded intelligence gathering, the real specialty of the milkmen. When he pokes his nose into the nocturnal activities of the milkmen, and all those digging noises under the milk receiving station, Howie comes to realize that the horrific things he keeps seeing might not be just in his head. With his new girlfriend, Stormy, Howie will fight to escape the abyss and becoming part of a demonic plot.