$1
per month
Join
Get access to any 29 demos up to when the game is released!
(This gets you access to our current demo and 29 a month before it's official release). 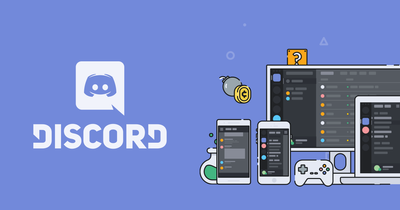 Come hangout on our Discord server and have a chat with us. Get access to the #patreon channel so you can talk to us more directly and make requests for future Patreon updates.

!This tier is taking a hiatus while we work out what we'd like to do with rewards!

No Longer Home is a magical realist point and click game that follows the personal experiences of Bo and Ao; two graduates preparing to move out of their flat. Wander through an intimate flat, and examine the everyday belongings of Bo and Ao. Delve into their thoughts and insights, and mould your interpretation of the characters through branching, multiple-choice dialogue. Have BBQs, play video games, and stay up late just talking in bed.

29 acts as the first chapter to No Longer Home, which will be released episodically. Chapters following 29 will gradually shift focus to the fictionalised characters that Bo and Ao meet after moving out of their flat, continuing the themes of misplacement, otherness, and being caught in limbo. Humble Grove is a two person games collaborative made up of Cel Davison (@_mynameischuck) and Hana Lee (@bonaneh), based in the UK and Japan. Their design sensibilities are heavily influenced by psychogeography: studying how playful exploration of a place can tell narrative. In addition to this scenography plays a significant role: designing game environments like theatre sets, where moving parts and space is considered, and how they can be emblematic of character’s feelings and experiences. They aim to design video games that are more approachable by including characters of diverse gender, race, ability and age, pushing projects that peak the interest of those not well versed in games.

Being a tiny independent studio is difficult and your support helps us out a great deal. Allowing us to show our games at events, keep our website running and pay for development software.

Thank you for your continued support!

53% complete
We will be able to go to more events to promote and show our games.
2 of 3