is creating endgame theories and the end of thought 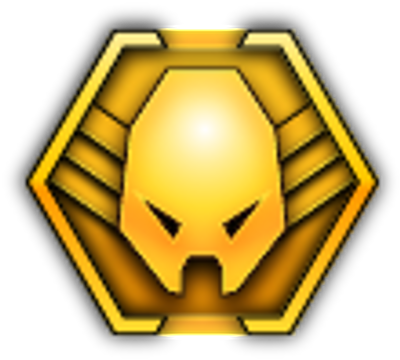 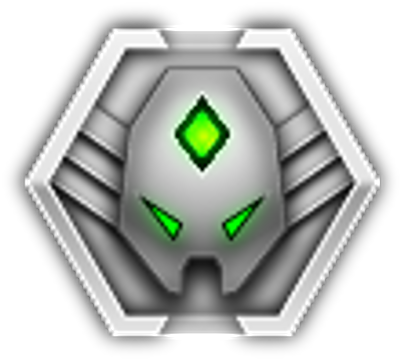 $50
per month
Join
All previous rewards plus all books, games and merchandise icycalm makes, as soon as they're released, and free entry to all events and contests.
Includes Discord benefits 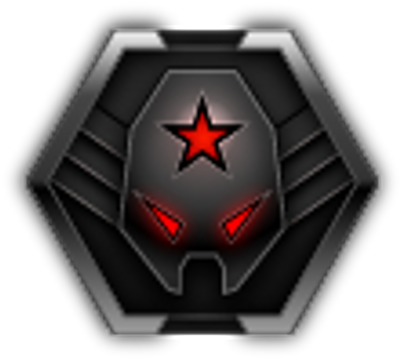 All previous rewards plus playtesting of your game and regular consultations with icycalm on its design and direction.

I am the world's greatest videogame theorist and critic. There is no second best: there's only me. Read some of my essays and you'll see: https://culture.vg/features/art-theory.html

Videogame criticism and theory don't have to be stupid. Just because millions of people play MOBAs doesn't mean they aren't crap games, and just because some hipster says that his walking simulator "has meaning" doesn't mean that Grand Theft Auto III isn't a masterpiece or that Ubisoft doesn't make some of the best and coolest games today.