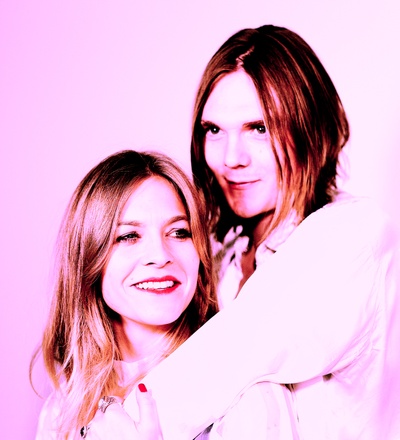 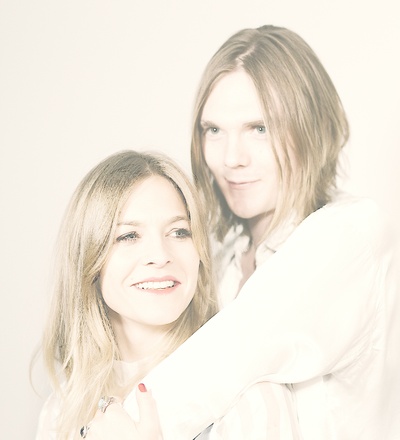 $10
per month
Join
Exclusive access to:
You will also receive access to ALL items from the previous tier. 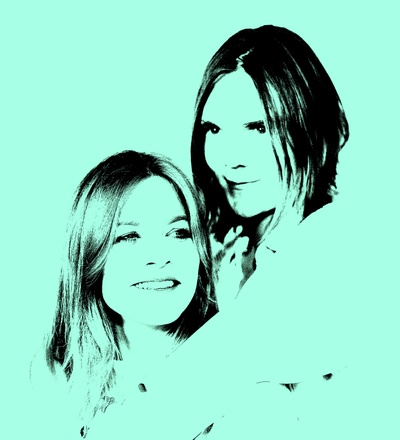 $25
per month
Join
Exclusive access to:
You will also receive access to ALL items from the previous tiers.

Building Community
We appreciate every single one of you for being here! Through our Patreon we will be offering an exclusive window into Patreon only livestream's, masterclasses, never heard before back catalogue and access to new songs before anyone else! But much more than this, we want this site to become an in-depth platform where we can share our adventures and all aspects of our creative endeavors.

To be a patron of the arts means to show your appreciation, love and support of an artist's creations through donations. Just like the Queen’s and King's of 17th century Italy sponsoring classical composers(!), Patreon allows our fans to help us make our music on our own terms and maintain our creative control as independent artists. You can be part of our story.

Over the pandemic we have been connecting with our online fans in a way we have never done before and we've loved it. Your messages, encouragement and generosity has meant the world to us and to be honest...we did not expect it.

Our frustration is that social media is so often limiting and clumsy and we want to do better. From the concert goers missing that connection and community, to fans that really want to immerse themselves in all aspects of what we do, we want our Patreon page to be an interactive fanbase that allows you in.

As you are all very kindly here, we wanted to share a little about how the music industry currently works for independent artists fighting for ownership and to dispel some of the rock n roll mythology attached to the touring musicians...so here goes...this is why we could use you help...

Our Story & The Industry
We moved to the USA with nothing but Chris' National Steel guitar, a tin tambourine, a broken major record deal and our debut record under our arms.

It was at huge personal risk we made this decision. After years of sleepless nights on the road, saying yes to every show offer we had, driving ourselves 15 hours to the next show after 6.5 weeks on the road, sleeping in dilapidated Motel's, playing in Casino bars, falling asleep in hotel lobby's, losing guitars across Europe, writing songs in the backs of cars swamped with our equipment, traveling 100,000's of miles to play shows we'll make a loss on, to then eventually meeting and playing with some of our musical heroes and being invited to play some incredible venues with some incredible bands. We finally found our audience. It's been a hell of a journey.

We have cherished every moment, from the dive bars to the stadiums, meeting wonderful people after shows from all walks of life from around the world. This has been the biggest reward.

In our previous musical endeavors we have negotiated turbulent major record deals, wasting months of our creative lives dealing with lawyers and waiting on decisions that were completely out of our control. Although grateful for the investment and the experiences that afforded us, and the fact the friendships and fans will remain an important part of who we are forever, when we signed those deals we had to accept that we would never own the recordings and copyrights of the albums. Most artists do what they do not because they want to get rich, but because they are compelled to, you have little choice in it.

The music industry has seen some monumental shifts over the past decade and the artists have been left holding the short end of the stick. The internet has been an astonishingly powerful tool for fans and consumers alike; instant access to music, a direct line of communication to your favorite bands through social media, access to a global audience and a path to success through something as simple as viral video from the end of your bed. However, It's no secret today that the popular streaming sites don't pay artists what they deserve, fractions of a cent per stream. For artist's that have a distinct voice and quiet creative vision that goes against the grain of popular culture it's becoming harder and harder to cut through the noise.

It's safe to say most people know bands make the vast majority of their living on the road....so you add on top of this a global pandemic that will likely completely halt or at least severely limit touring for the next 12-18 months...well it's just another hurdle to jump.

All in all for grass roots acts on all levels that are not willing to commercially compromise their art, it's a long road, but ultimately the greatest job in the world.

So Here We Go
In every step we've made with Ida Mae we have tried to find a new business model, find a way to retain ownership of our songs and recordings, to make our own decisions on our own time. To have the financial freedom to make more records, collaborate, produce and to push ourselves further. With your help this dream could become a reality!

So we ask you to join us! Come hang out, listen to some music, share ideas and see if we can't be a small piece of the jigsaw that helps change the arts and music culture forever.