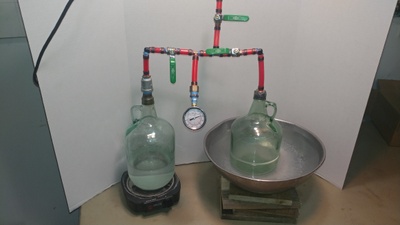 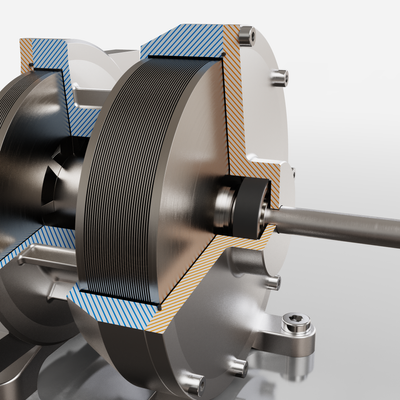 $75
per month
Join
Here we will show all the cad drawings as we advance through the project. There will be older and recent designs available. We will also be posting 3d images of drawings and ideas as they come.