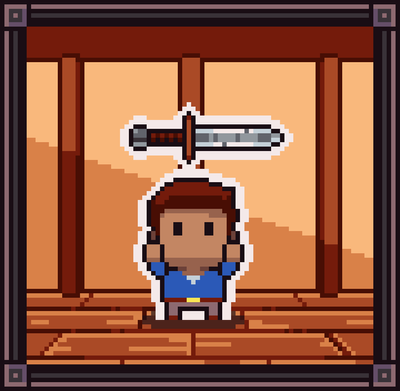 $1
per Album Adventure
Join
This doesn't actually get you a copy of the album, but it lets you join us for all of the Adventure Things along the way!
Includes Discord benefits

Digital Copy Of The Album 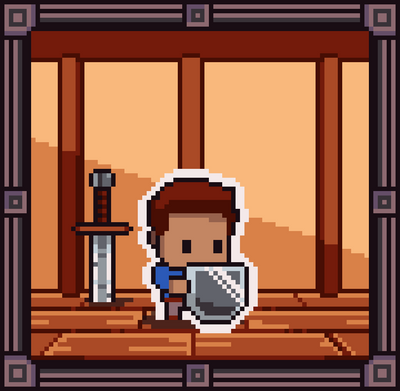 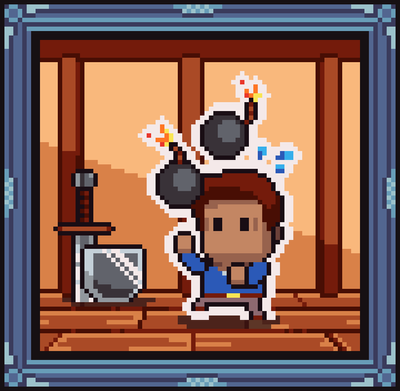 About I Fight Dragons

Oh, hello there! I Fight Dragons here. We’re your friendly neighborhood chiptune rock band, and believe it or not we’ve been beaming iridescent 8-bit tones into your ears for over a decade now. But enough about us! Or, actually, I guess lots more about us since this is the description page for our Patreon and that’s likely the information you’re hoping to read.

Way back in 2017, we launched our first Album Adventure on Patreon with a simple concept: what if we made an album from scratch, giving our Patrons full access to every step of the process and involving them in cool ways as the album came to life? People could join or leave at any time, and no one would be charged a cent until the album was done.

Well, 2.5 years, 1 fully released album (Canon Eyes), and 116 “Adventure Thing” weekly posts later, I think it’s safe to say that the whole thing was really rather fun, dare we even say “adventurous” (we daren’t, yet we must).

And did we ever have some grand plans for 2020! Did we ever? Honestly at this point it’s hard to remember anything from before 2020…

Regardless, we have conceived of a very fun concept for our second Album Adventure! We’re calling it “Side Quest”, and over the course of the next 6 months we’re going to crack open our epic vault of unreleased and semi-released tracks (there’s over 120!) and release them to Patrons.

The plan - ah yes the plan. The plan is to release one never-before-heard, completely unreleased track every week: a demo, unused album recording, or something we did for a special project that never saw the light of day.

Along with that unreleased track, we’ll also post a handful of semi-released tracks with writeups about the stories behind them: this includes collections like DEMOlition, The Future Imperfect, Project Atma tracks, old email list tracks, and more that have been put out into the world in some way but that fans might not have heard before unless they’ve been listening for our entire career and/or done some dedicated internet digging.

We’re also going to pick a handful of these tracks and do full new studio recordings of them, and in the end we’ll put out an “official” b-sides album, both on digital music services like Spotify and as a physical CD / LP (likely a double record given the amount of tracks we have!).

But what makes this an adventure???

I’m glad you asked! Just like our last adventure, the Patreon tiers are designed to bring you into the process of making the record. We’ll be collecting feedback from Patrons as we sort through these tracks, including helping to shape the final track list for the album and helping us decide which songs should get proper studio recordings.

Additionally, there are levels that allow you to put your stamp on the record itself, through having your name in the credits, singing on one of the new studio tracks, and even getting an executive producer credit.

And about this Patreon thing…

While our Album Adventures aren’t the typical use case for Patreon, it has been the perfect platform for us. Here’s a few important pieces of info about Patreon and how we use it:

That’s it! As always, we are incredibly grateful and frankly somewhat astounded that we’ve gotten to make music for you for the past decade, and we cannot wait to take this adventure down memory lane with you.

Recent posts by I Fight Dragons