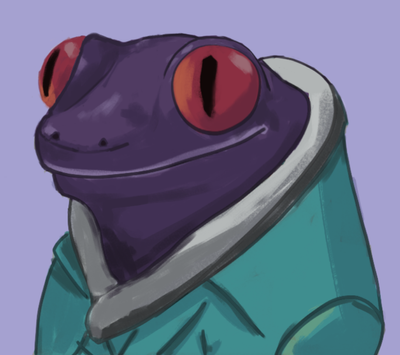 As part of the industry and in love with games, best buds Sam & Sven explore both sides of relevant topics in not-too-thick German accents. It's chill, an hour long, has  banter and there are guests from AAA and Indie.

Sam is currently the Captain* of Tonkotsu Games, a small Berlin based Indie studio of nine developing Rave Cage Carnage a Roguelike-Rhythm-Action-Slasher and writing his bachelor thesis about the importance of action and balancing in Combat Design. He likes spending his time grinding high ranks and playing games older than him.

Sven has been working as a Jack-of-All-Trades** on multiple creative projects within the entertainment industry and made the switch back to games in 2017. He is currently writing his master thesis on asymmetrical level design and works on two unannounced titles with a small Indie team. If you played Star Wars: Republic Commando back in 2005, you probably played some of his custom multiplayer maps.

Together they created the “Plague Doktors”, a competitively oriented gaming community in 2016 and both worked creatively at the German TV network ProSiebenSat.1 for a couple of years. Even though already knee deep in the games industry, they are fully aware that there is much to learn.***

By becoming a patron you'll have our eternal gratitude and will be solely responsible for our tea reserves staying stocked.