Thank you for your support ! Once i finish the game you'll get the downloadable version.

$2
per month
Join
Thank you for supporting the game !
- Once i finish the game you'll get the downloadable version
- Your name will be listed on my website in the supporters section

$5
per month
Join
You're certainly a survival horror lover if you decided to support this game ! I highly appreciate your effort helping finishing it !
- You'll get the game
- Your name will be listed in the game credits ! 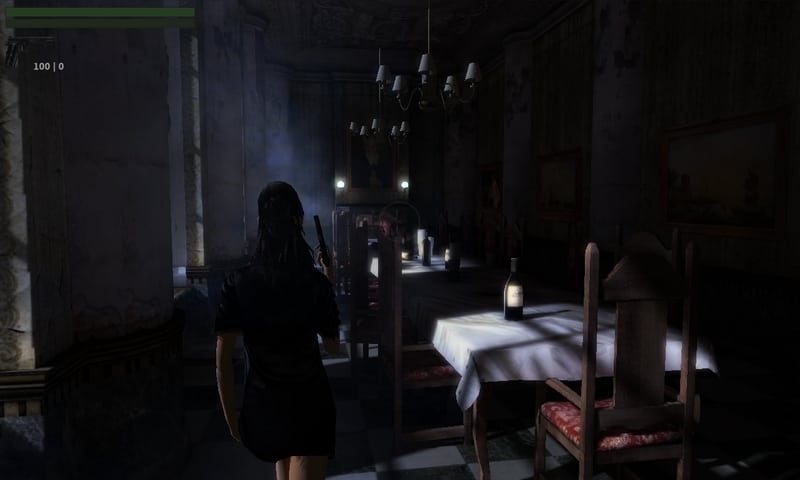 Infested is a retro , fixed camera angle , survival horror game using pre rendered backgrounds heavily inspired by old Resident Evil and Silent Hill games (PS1 and PS2 era).
-About infested :
A horror novel writer falls into coma after a car accident and finds herself in a bizarre creepy world where she must fight her own creations. While everytime she gets closer to the real world, she faces more stronger enemies and harder puzzles which pulls her back into realm of horror...

- What can you expect from Infested :
The idea is to instead of creating realistic levels (like RE2 or RE3) i will try to design dark , creepy H. P. Lovecraft sort of ambient where you fight killer dolls and all kind of bizarre enemies. The game will be completely driven by puzzles. And by puzzles i don't mean "press a button to open the door" sort of puzzles but something like Code Veronica's gallery puzzle (If you didn't played that game you should ! It's the best RE game ever released in my opinion). Since new mainstream survival horror games slowly all turn into cheap action games with fantastic graphics and 0 entertainment i think indie developers should pick up this genre and fill the real survival horror vacuum in the market.

- What can you expect from me :
I will never abandon the development of this game if that's your concern. I don't do this for money. I'm working on this game because i extremely love old survival horror games. I don't have other projects running so all my sparetime goes into this game. The only reason i could abandon the development is the lack of interest but even then i would work on it just maybe i would not post videos and news about it. So if you like this game , please subscribe to my youtube channel and check out my website if you have some spare time to keep me motivated. Thanks !

- What have i achieved so far :
I have finished the core game engine , the animation system , puzzle system , scripting system , the basic game mechanics , the shaders required by the pre-rendered backgrounds renderer (gave me a real headache since this genre is very very specific and won't work out of the box if you just use a standard game engine... see the post about this or visit the site to read more about the technical details)  is now all ready , so basically what i need is just add (pre render) the segments and script some puzzles to release the first demo.
There's also lot of level design done (back when the game was planned to be a TPS) Design of a mansion , a train station , and a sewer has been started. For more screen shots about those levels please visit my site. Normally these levels have to be slightly modified and filled with more details before i can pre render them. 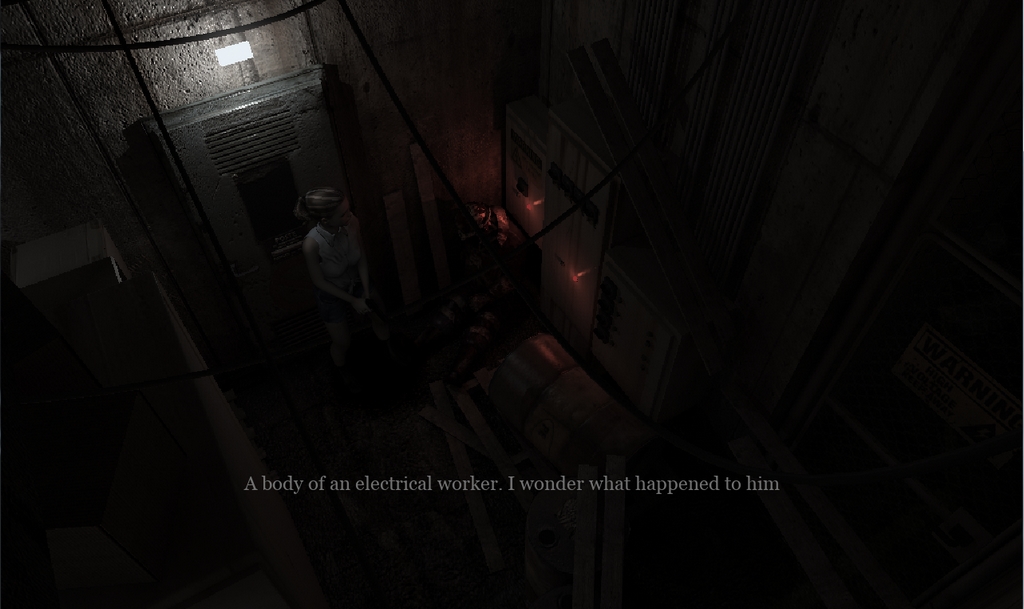 What i need help for :
As a programmer and level designer i can code the game and design levels for it , heck , i can create sound effects and ambient music but unfortunately there are various game development areas where my lack of talent and technical limitations keep  stopping me to step further. 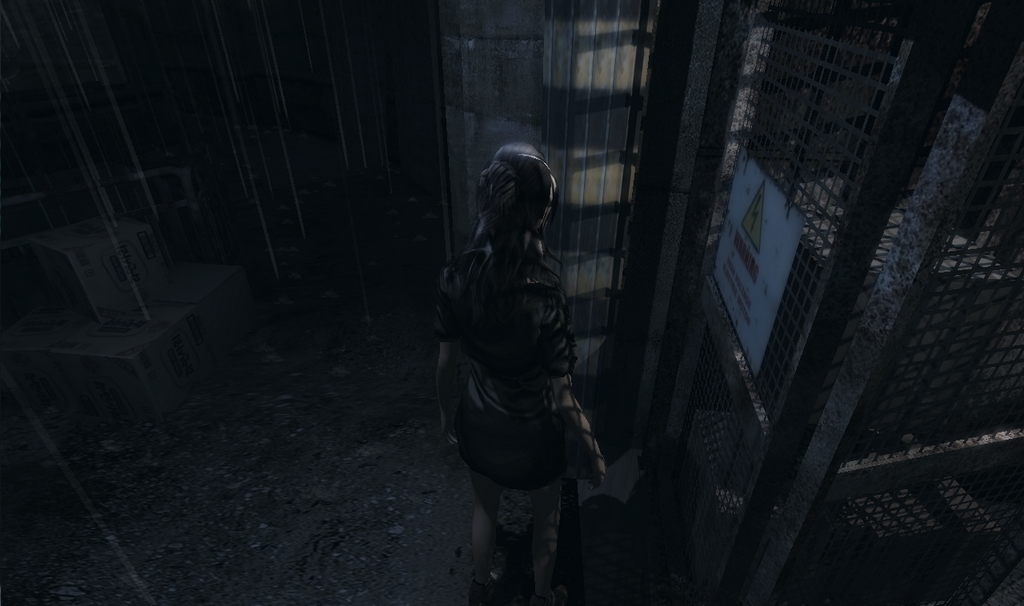 - Character modelling This is one of the critical ones... I just can't do models :D No matter how hard i tried to create humanlike models i failed miserably...So in case you don't want boxes and teapots as enemies sooner or later i have to hire someone for creating models for me :D Which costs money...
- Technical limitations Another big issue right now is to buy proper hardware and gadgets which could hugely , HUGELY decrease the development time. Just by buying a proper GPU for background rendering , a professional camera for texture creation , and a midi keyboard / synthesizer for sfx and music creation , could cut develpment time into half... Also buying some software will be critical in the future. So if you like this game please support it with few bucks if you can. Every small amout counts !

Also there are some very important things to note :

By supporting this game you also support the development of a pre-rendered game engine without any extra work from my side , since the engine is based on open source libraries and i designed it specially for creating pre-rendered games you can use it to create your own pre-rendered game too without knowing low level programming languages and complex graphics programming methods. All you need is render your backgrounds in your favourite 3d software , and script the logic of puzzles / enemies behavior in AngelScript (a high level and easy scripting language semantically similar to c++) For now the game runs on windows only (Win7 and up). For multi platform support please see the available tiers for details. Multi platform support is tricky business and need lot of work and testing pretty much requires full time job. Fortunately the engine i use (Urho3D) is cross platform so with some hard work cross platform (Linux , Android , possibly Mac) versions of the game are possible ! 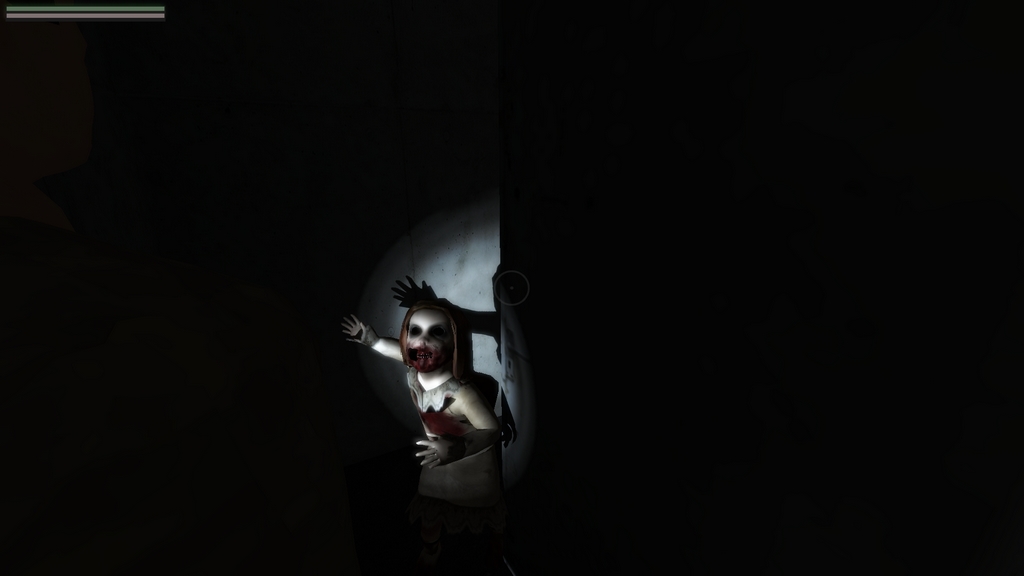 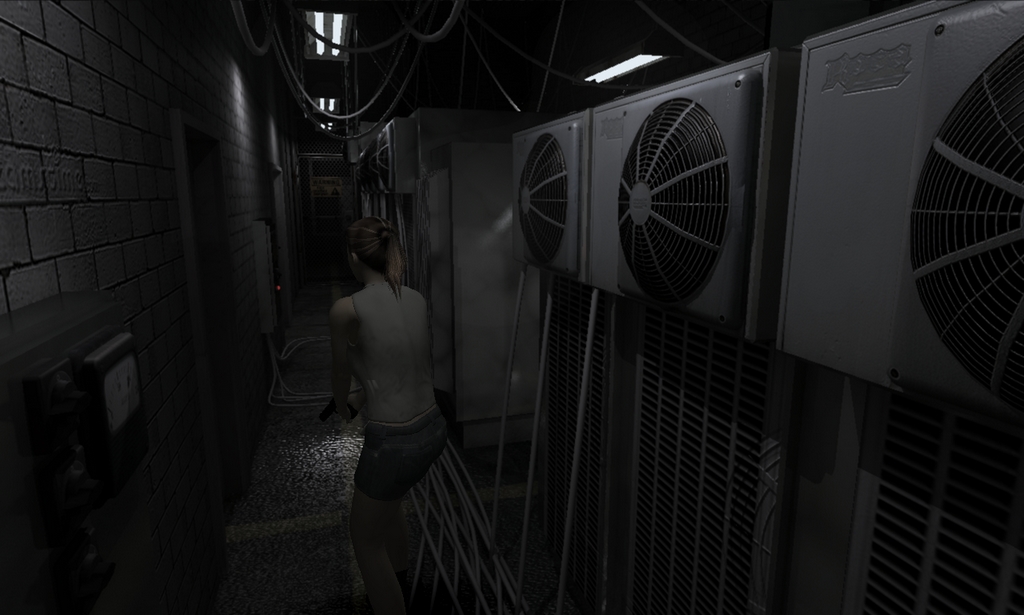 Also i don't want to bore you with technical stuff here... if you're interested in technical info (Which engine i use , what programming language , supported platforms , scripting languages , etc)
Just go to my site www.infestedgame.com where i will post details about the development and other interesting stuff like new videos , screen shots.

Thanks in advance !
Regards ! 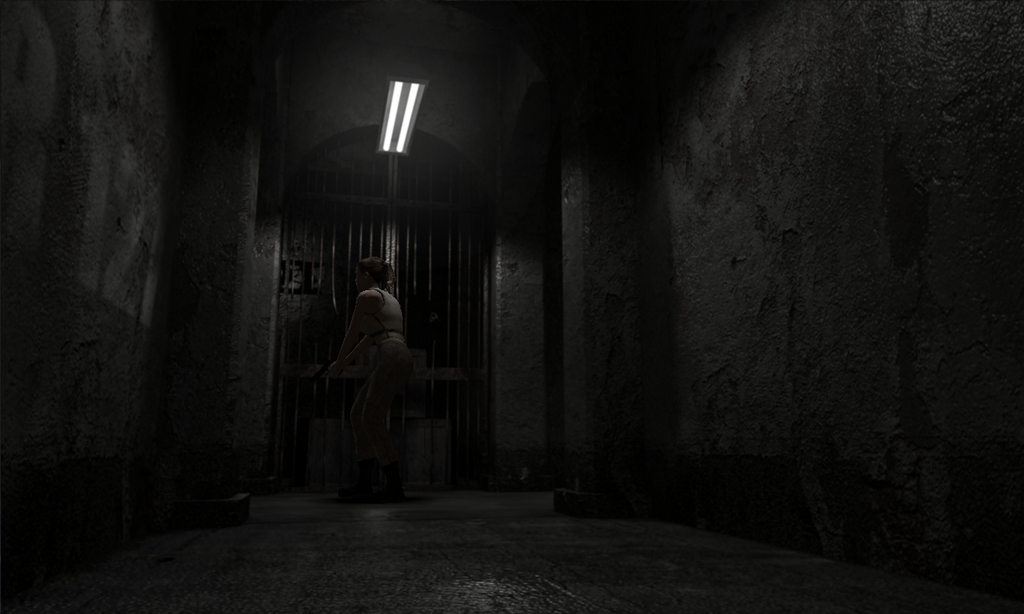 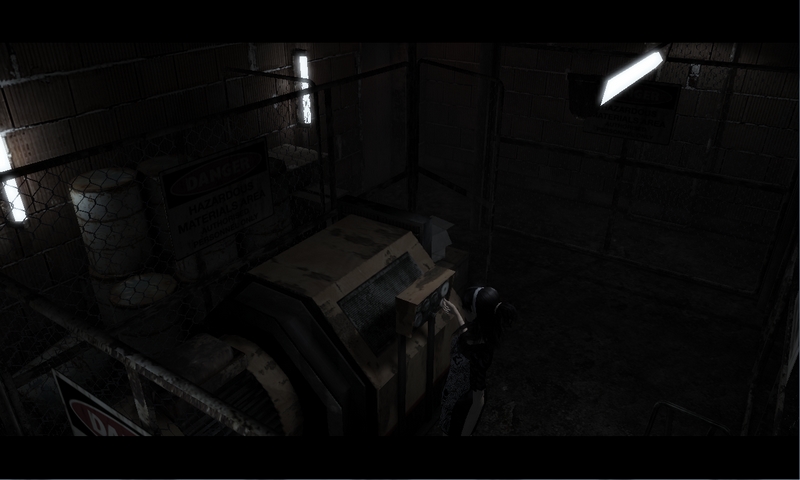 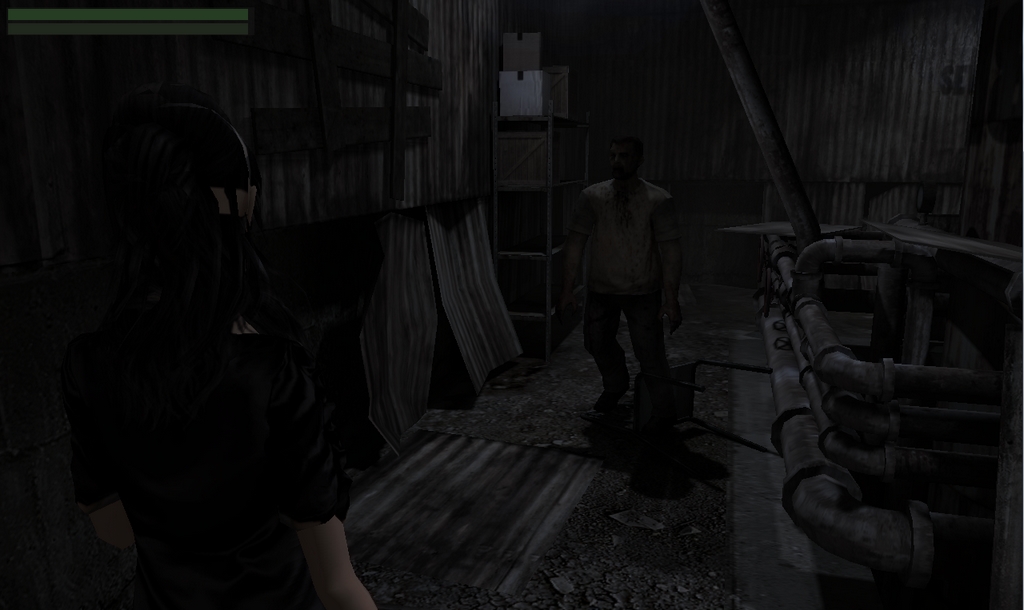