Ink-Mix Studio is creating content you must be 18+ to view. Are you 18 years of age or older?

$1
per month
Join
Take a look at our comics’ drafts and see what’s coming next.

$2
per month
Join
How about reading Entropia before everyone else?

$3
per month
Join
Have early access to Vínculo's pages plus sketches and line-arts!

Ink-Mix Studio is a writer/artist duo. Blanxe is the one behind the stories and scripts, and R.Molinas turn them into comics. Since 2010, we're creating homoerotic novels and comics. 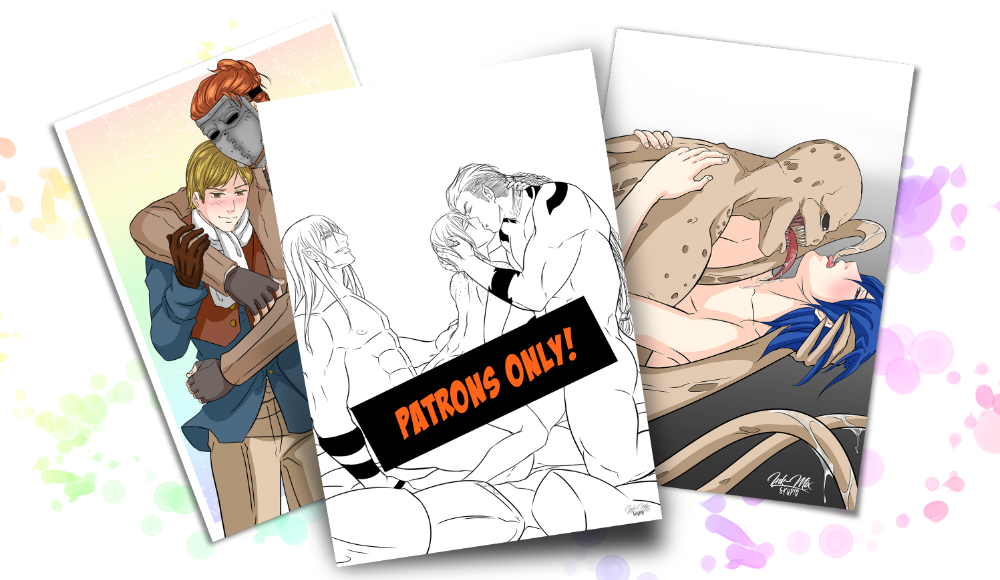 ENTROPIA is a Medieval Fantasy comic and novel that tells the story of Taavi, a slave that lives in a society divided by political and racial aspects. In Taavi’s world, a thin line avoids wars and some interests are firmly established by the constant need for domination and survival.
Living among the winged and being a victim of prejudice because of his impure blood, Taavi finds himself involved in a circle of conquest and defeat, that fate reserved for him since the day he was born.
This project is currently translated by  Mad Princess


You can also read it on:  TAPASTIC | WEBTOON

The first chapters, without censorship, can be read at http://entropia.thecomicseries.com

"Lessons" are no longer available on Patreon. You can purchase a PDF copy (NSFW pages included) at:  https://gumroad.com/inkmixstudio

VÍNCULO  is a omegaverse sci-fi comic and novel. Earth is now known as Ancient Civilization and is infested with creatures called Devourers. The survivors live in space stations and try to find a way to rebuild their lives. Callan is one of these survivors. He was on a mission when an attack separates him from his boyfriend. When they finally reunite, Callan realizes that something happened to the person he loves and, from that moment on, the choices he makes can lead to the destruction of what is left of the human race.

This project is translated by  Mad Princess


You can read the first chapter on:  TAPASTIC

VARTÃNI :: Leo suddenly loses his sister. Through a key left to him, he ends up finding out his sister’s world is way more complicated than the reality in which they used to live.

Comic colors by Chrome_He4vy
This project is translated by Mad Princess


If you like our projects, think about supporting us here on Patreon!

BUY PDF FILES OF OUR COMICS, ART COLLECTIONS, AND MORE! 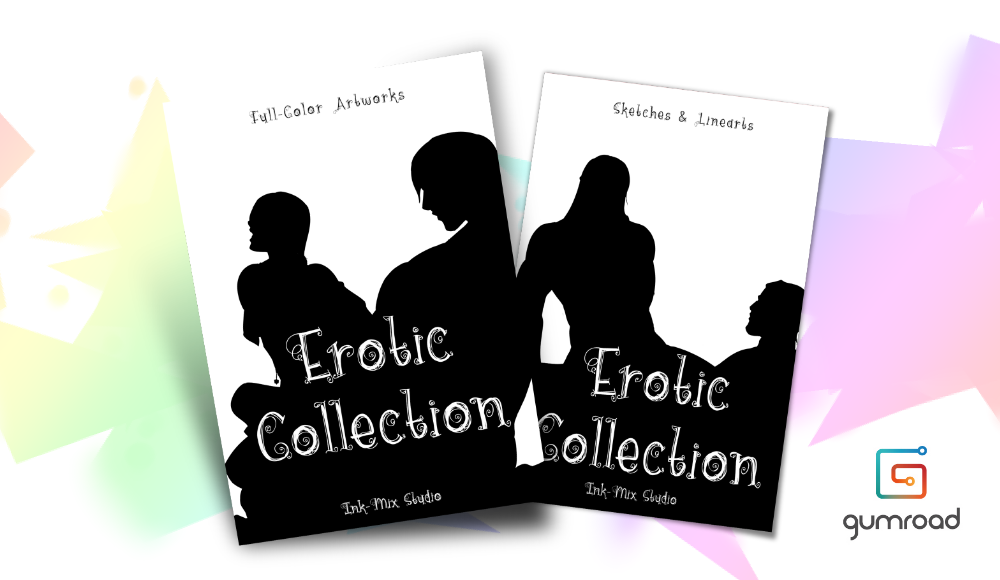