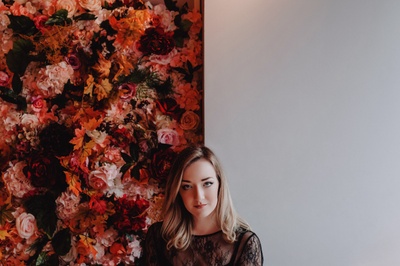 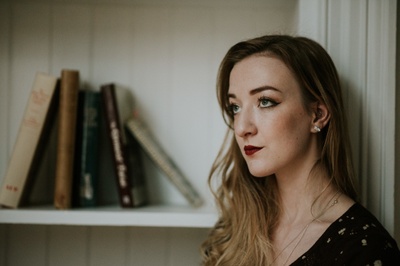 $7.50
per month
Join
or save 10% if you pay annually
*Downloads will be in a post, scroll to locate 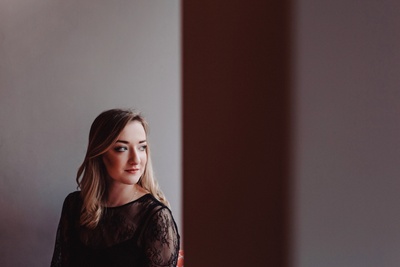 I grew up in the ballad heartland of Aberdeenshire, and attended ceilidhs, ballad competitions and singarounds at local folk clubs and Traditional Music and Song Association events. I went on to study Traditional Music at The Royal Conservatoire of Scotland and graduated in 2019 with a first class honours degree. At 22, I've been lucky to tour to several countries including Canada, Australia, Spain, France, Germany, Austria, Switzerland, Italy, Poland, Czech Republic and Canada. Music has allowed me to travel and see the world and experience different cultures. My debut album, Away From My Window was released in 2018 and featured songs in the Scots and Doric language, paying homage to tradition bearers and ballad singers such as Jeannie Robertson and Lizzie Higgins.

Most of my activity and touring has taken place whilst I was still studying, and this is my first year being fully self-employed. In 2019, I underwent complex knee surgery to reconstruct my knee after years of dislocations and damage. The recovery was long, and I took 2-3 months off to recover. Whilst I had support from Help Musicians UK, the break in work financial implications were quick to catch up on me when in 24 hours, an entire the bulk of two months of work was cancelled due to COVID-19. I was scheduled for a week long tour of Denmark as well as spending 28 days in Australia as part of the Festival of Small Halls Tour, in collaboration with the Year of Scotland in Australia. With uncertainty over what existing work will be cancelled, many musicians have been forced into financially crippling situations. I have chosen to set up a Patreon in order to create an income stream, whilst still engaging with my audience - recording music, videos, vlogs and posts, during a very uncertain time in the global music industry,

All your support is truly much appreciated,
With thanks,
Iona