IziRider is creating content you must be 18+ to view. Are you 18 years of age or older? 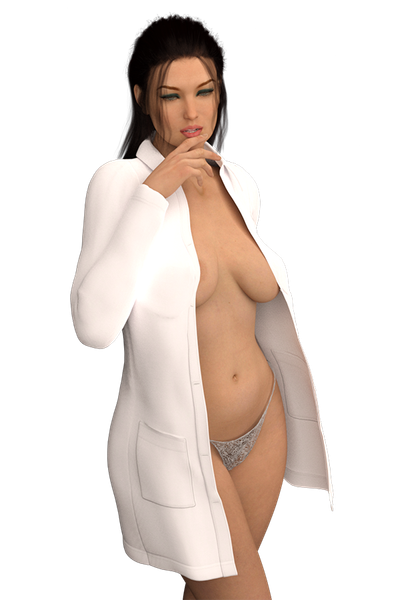 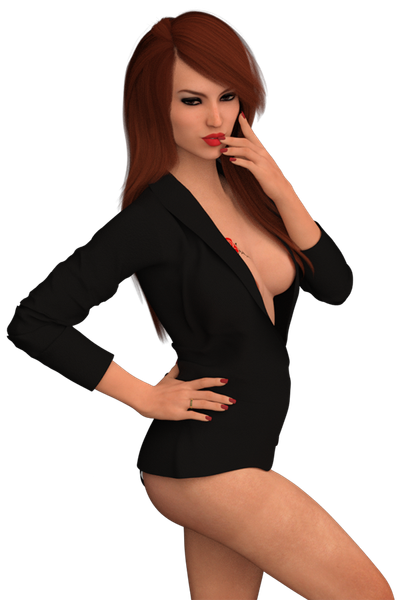 - Vote for some game aesthetic aspects 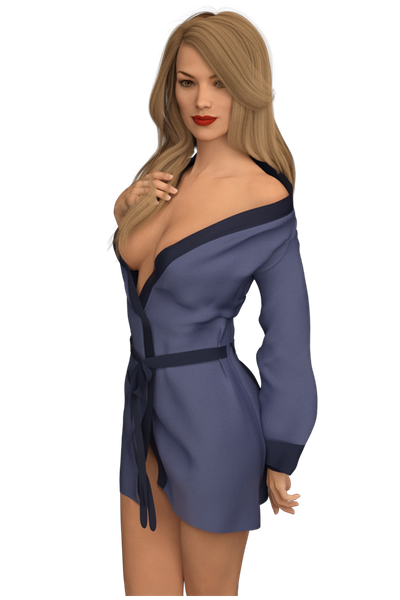 All characters depicted in game and on this website are 18 years of age or older.

Hi, I'm IziRider, and I'm currently working on the Rise of the Crime Lord, a story and character-oriented adult visual novel, creating by Ren'Py.

The protagonist of the game is Rick. He lives a simple, whitecollar life, but receives no pleasure from it. His family is broken, his marriage is in shambles, and his boss constantly abuses him at work. Then, one day, thanks to unlucky (or lucky depending on your tastes) circumstances, he gets caught up in the addictive world of sin and power. Take on the role of Rick as he navigates his way through powerful gangsters, brutal murderers, and corrupt policemen who target him and his family. To survive, he (you) must make difficult choices. Will you take back control of your life? Or will you sit by idly as everything you’ve worked is torn apart in front of your eyes? Find out if you have what it takes to be a Crime Lord.

Other supporting characters or enemies appear in the story, such as Terence's wife, Rick's bosses and coworkers, Cora's best friend, all kinds of criminals, etc. 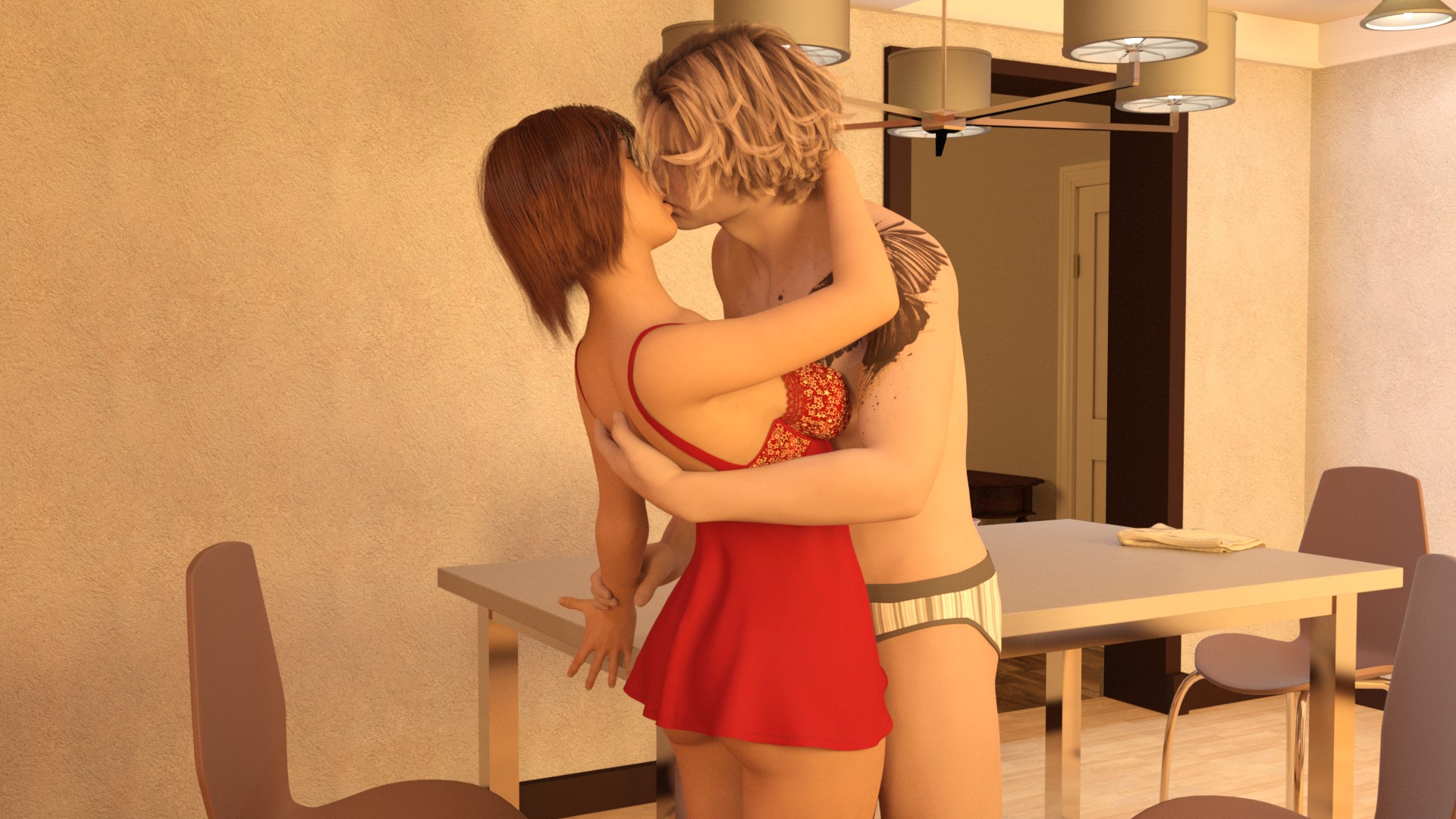 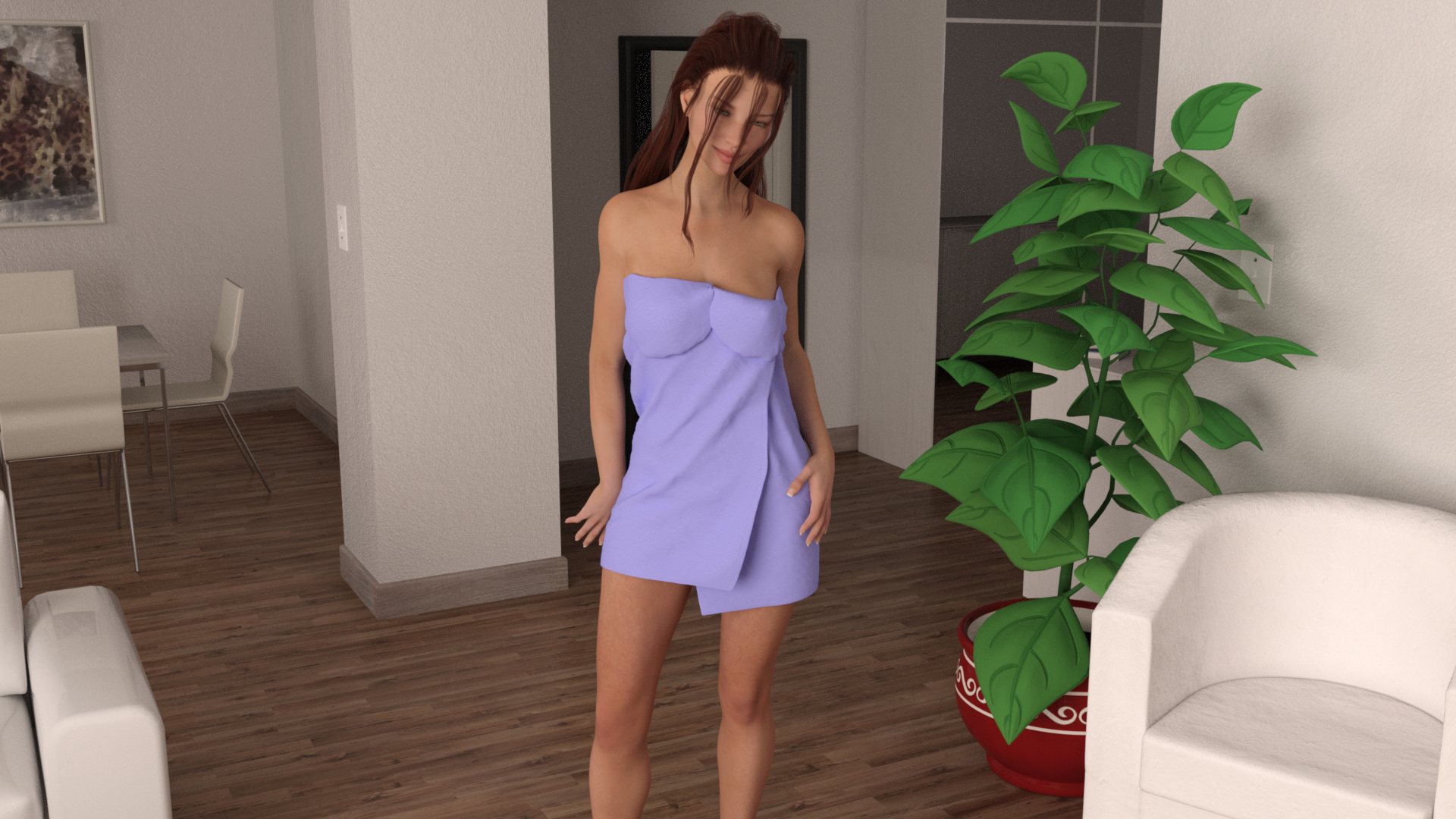 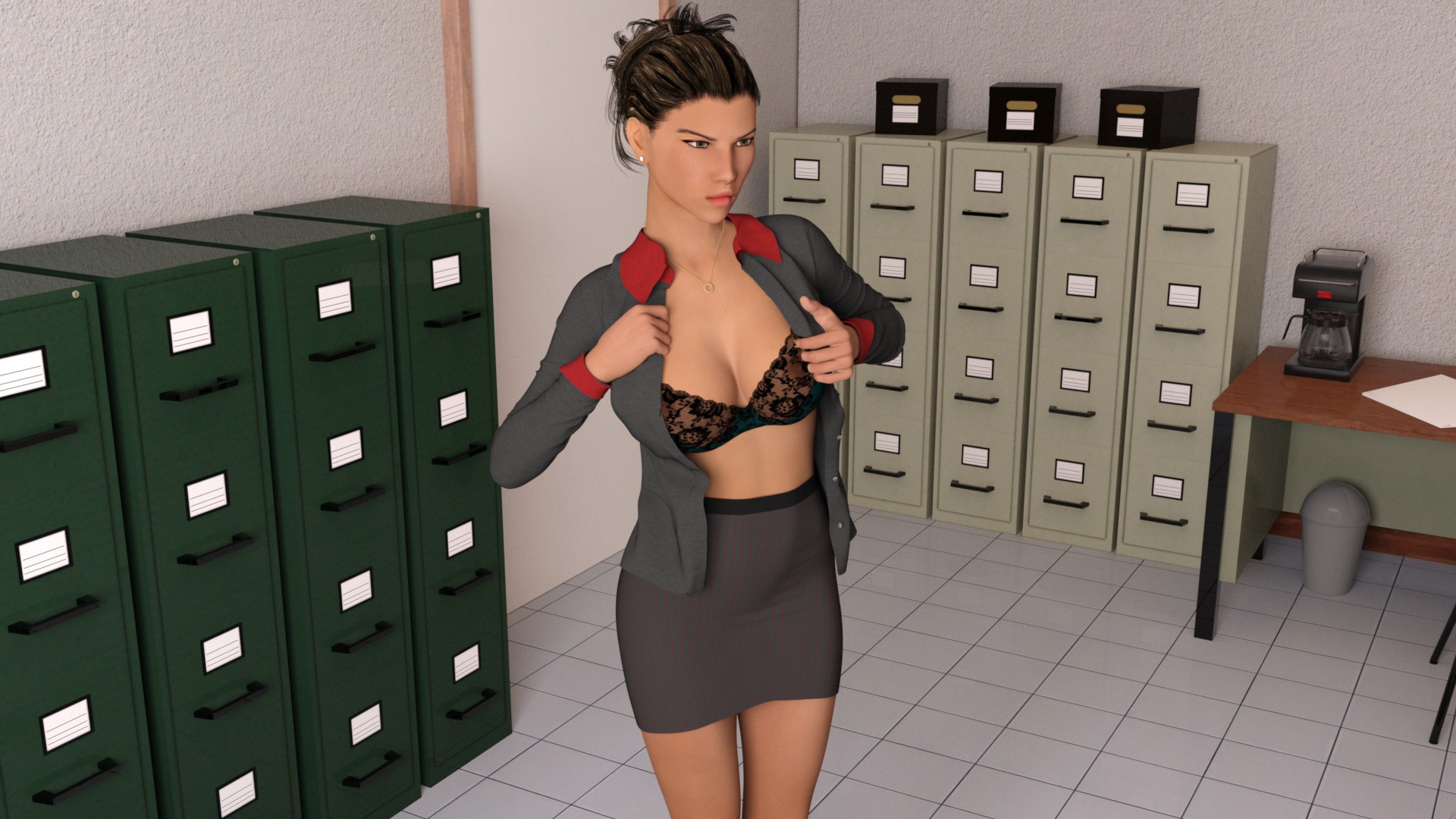 How is the Rise of the Crime Lord different to other similar games?

Basically, the RotCL differs in two ways from the games I played:
I don’t like grinding, so there are no repetitive tasks, no points or anything like that. I think grinding makes the games so boring and I feel unrealistic.
The protagonist of the story, Rick is an adult who has already acquired knowledge and life experience. He will develop in the story through his decisions (the player's decisions). At first, it may seem that these decisions are running the same way, but over time you will see that they can bring spectacular changes.
As far as sex is concerned, I can tell you that there are many sex in the game. The characters are adult people with active sex life. But this is not the central theme, but it can easily become a central theme for some of the side stories, for example, if Rick slept with someone he shouldn’t have sex with. And this is an important element: we can even dismiss sex.
Another feature of the game is that it is not linear, some sections of the story are played in the past, so decisions made in the past can also influence the present.

Basically the length of the chapters. In the normal version, only the main story is included, while the extended version also includes Untold Stories.

What is Untold Stories?

Side stories, which are only mentioned in the main story. These short stories are about the supporting characters. In the first chapter, for example, Cora and Raven got such a story.

Will I not understand the story with the normal version?

You will fully understand. I writing the main story for the first time, and only after that I write the Untold Stories, based on the main story. In addition, I have already figured out a few Untold Stories, because the plot sketch of the game is ready already, so I had some inspiration.
In the first chapter, there are examples in both cases. Raven's story is a precedent of a later event, this is what I wrote during the prologue, while I wrote Cora's story later, after the first chapter’s plot has been completed. At that time, I wondered why Cora kissed her husband, because their marriage is bad. You can see Cora's reason onto the kiss in Untold Stories, but she will also tell you later in the main story.
So this is the biggest difference: in the expanded version, you can see the events that are only mentioned in the normal version. Without these stories, the main story will not be incomprehensible, only you will know some events later (at the right time), and you'll know a few characters later.
For example, in the extended version of the first chapter there are two character who don't appear in the normal version (one of them later appears in the main story), and Cora is much more involved in the extended version, so you can get to know her (thoroughly). 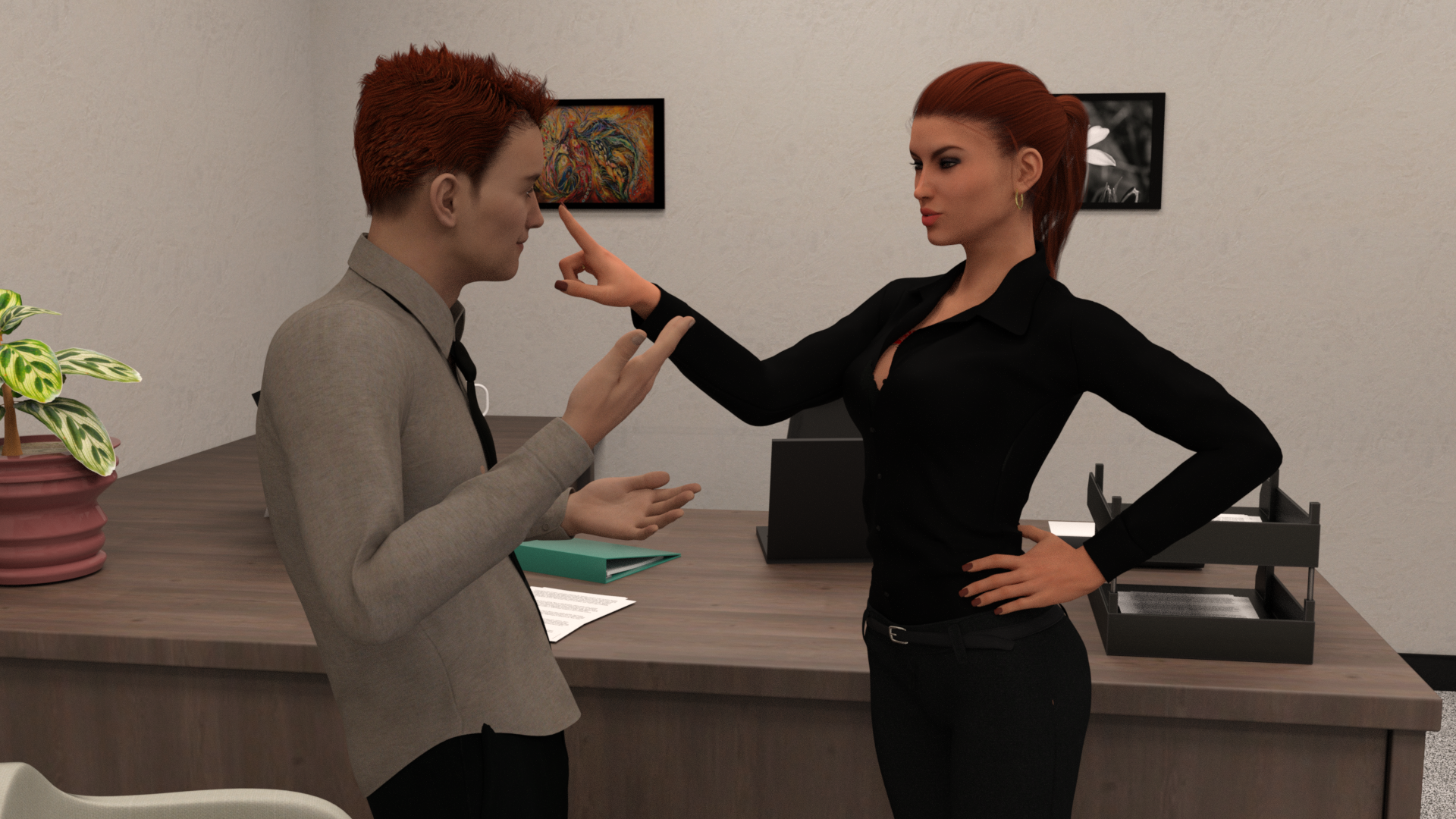 In the Untold Stories are there any decisions that influence the main story?

Absolutely no. However, there will be a decision that may affect the future Untold Stories.

Is there anything else I need to know about these Untold Stories?

It is worth knowing that they are varied both in their content and length. Raven's story, for example, is short and it's about a murder. In contrast, Cora's story has been quite long, divided into two parts. In part one there is conversation, in the part two is sex. 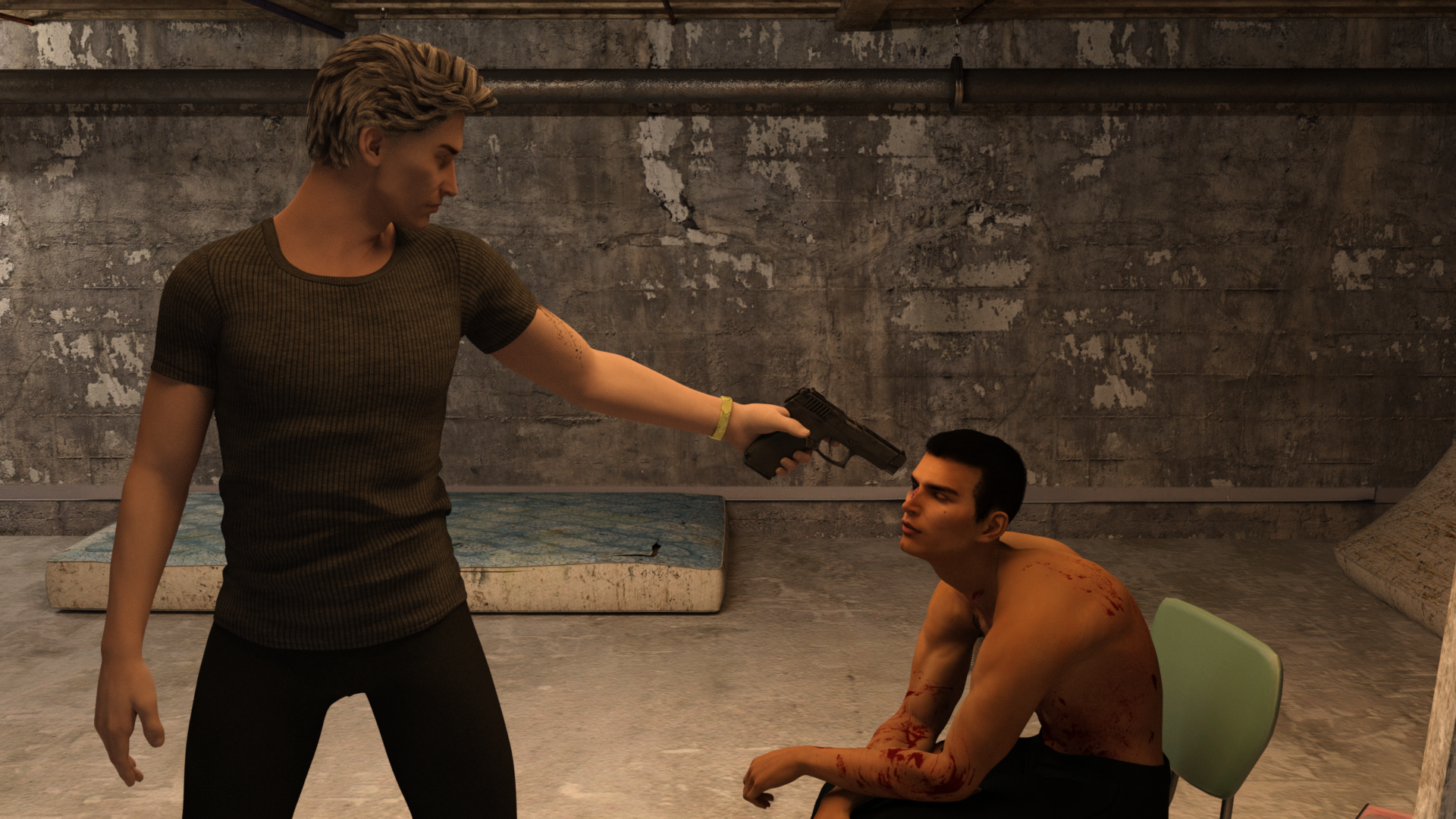 Stop! Is sex just in the Untold Stories?

I divided the chapters into sections. When a section is completed, I'll publish it. If you're a Consigliere patron, you can try this "half-finished" version. And – if you want – you can tell your opinion, you can suggest what to change, you can report bugs and translation errors. But it is important to know: this "pre-alpha" version is not the final version . The published sections may change, depending on my own ideas and/or your suggestions.

What can you expect?

What about the release?

Well, my workflow is pretty unpredictable, depends on my main job, and the length and complexity of the chapter. So I can't guarantee a fixed release. However, my plan is: I will make free the normal version of the new chapter one month after the initial release, and one day before the next chapter it will free the extended version too.


And of course I thank everyone for the support of the game.