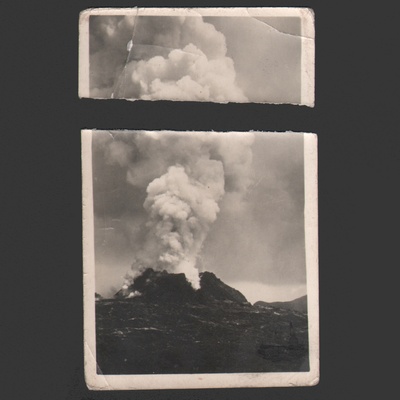 $3
per creation
Join
Get access behind the scenes with the semi-regular podcast The Outpost, process pictures and videos, news and updates, exclusive offers and give-aways and a chance to give feedback, vote on creative decisions and be part of the community surrounding the project. And if you're an Instagram user, DM me @jack_fallows with your Patreon screen name to be added to my 'Close Friends' list and get real-time updates from the drawing desk! 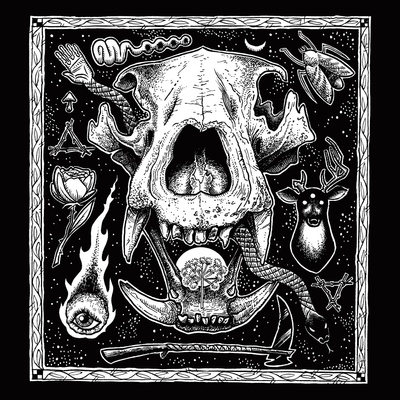 $10
per creation
Join
Get all the rewards of the previous tier, plus a subscription to the new series of Cryptogram, which is scheduled for release in 2021 and will be exclusively available on Patreon. There are only 250 slots available at this tier, so be sure to sign up now and secure your subscription! Issues will made available as digital downloads upon completion, then collected in print format with a cover image once three digital issues have been released. The print collection will be automatically sent to all patrons who pledged for the duration of the three digital releases, with a 'catch-up fee' option for people fashionably late to the party. 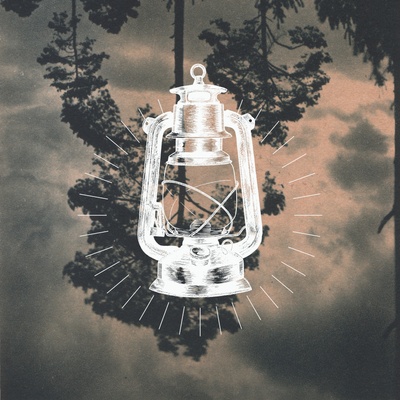 $15
per creation
Join
You'll get all the benefits of the preceding tiers, as well as a named Thank You printed inside each new print issue of Cryptogram for as long as you're subscribed. You'll also be given access to a digital download of the now-out-of-print first 6 issues of the series and get an exclusive Halloween card from me every year! This tier is extremely limited - only 50 slots available.

I'm Jack Fallows and back in March 2017 I started hands-down the most ambitious self-publishing project of my 18+ years making small press comics, zines, music and games; the project is called Cryptogram Puzzle Post, and it's a monthly puzzle story, following a young witch called Anna as she navigates the mysteries of a world not unlike our own. The story and the world continue to sprawl outwards as the series goes on, but each envelope remains a self-contained chapter of its own; allowing you to pick up any issue that captures your imagination and still follow the story and solve the puzzles within.

As a largely solo effort, I need to wear the hat of writer, designer and illustrator simultaneously, as well as handling the less exciting stuff like assembly, shipping, admin and maintaining an online presence. So each new envelope takes a massive amount of time and effort to put together while juggling all of these different concerns. However, retaining creative control over every meticulous aspect is what I'm all about - if it means sweat, headaches and/or ramen for dinner again that suits me just fine! But without advertisers or sponsors on board, this project is really only made financially possible by the generous, on-going support of my amazing readers and Patreon subscribers.

All that being said, the Cryptogram Patreon page is currently free to follow until the end of 2020! The page is now set up to charge patrons 'per creation', meaning I tick a box to have a post charge you, rather than Patreon automatically charging you each month. While I work on completing the 'monthlies' currently owed to subscribers - namely, the Dec'19, Jan'20 and Feb'20 issues, (which due to various huge delays are now very late) - I won't be charging anything for the process pics/videos, digital downloads, podcasts, news updates, give-aways etc. that get posted here. Once the monthlies are complete, which should be towards the end of 2020, the new series will begin. Here's how that will shake out:


But if you came here to get your hands on some physical goods, worry not, pre-orders for the forthcoming monthly issues, as well as all the monthly back issues still in print, are available to order from the online store. Otherwise, why not come join us for a free ride, get in on the ground floor with a subscription to the future series and get up close and personal with this multi-limbed art beast? New features are being added all the time and different rewards are available depending on what you'd like to pledge; and however much that may be, thank you so much in advance. I really couldn't do this without you!