Jack Heart is creating content you must be 18+ to view. Are you 18 years of age or older?

is creating Esoteric Evolution; a primer for the New Gods... 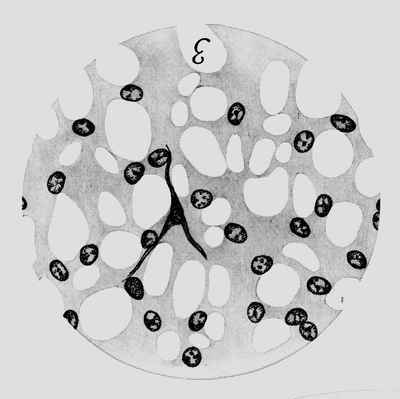 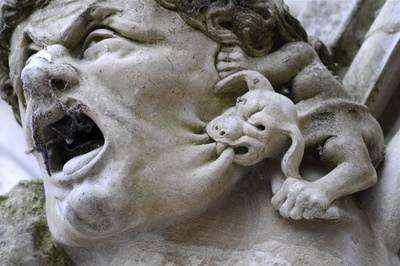 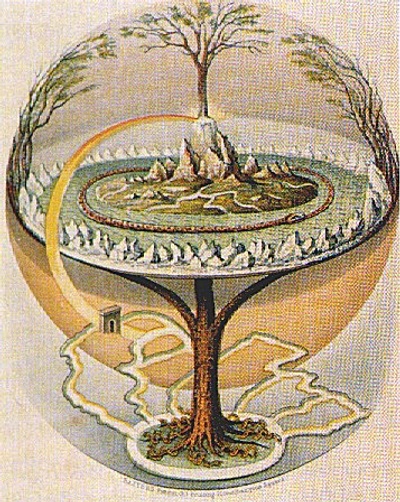 My earliest memories were of being surrounded by machinery and a constant deep mechanical humming rose and fell like the breath of fitful sleep. Maybe it was the "mother ship" or the "Montauk underground" like Preston Nichols author of the The Montauk Projects would later claim but I am inclined to believe it was the post natal care room at Maimonides Medical Center in Brooklyn where I was born to a well to do family.

I grew up in Brooklyn. My father had a Fur business on Twenty-Seventh Street and Seventh Avenue in Manhattan. The city bought him and his partners out when they built the Fashion Institute of Technology. From grades one to five I attended the finest Catholic school in NYC. Before I was 12 my family moved to Amity Harbor Long Island and from there the volume on the strangeness was turned up full blast. My teenage years were spent working on fishing boats at Montauk Point where my father had been stationed at Camp Hero for the Korean War.

Back home in Amityville we would wile away the night doing performance art for tourists milling around outside my best friend’s home gawking at the Amityville Horror House, some of you may have already met me I was one of the guys throwing beer bottles at you. Butchy to this day doesn’t know who was up in that room with him that night, nobody does but I can take a real good guess. By the time I was eighteen I realized that globalism had made the seas off Long Island barren and I would have to find a new way in life to make a living.

I had always wanted to be a fisherman but I opened a landscaping business with my mother who was the top woman designer in her field. Our clients included many celebrities and denizens of Long islands gold coast. Back then it seemed life would always be good. I remember one day while dragging trees out some stock broker’s yard he pulled up his long driveway in his convertible sports car. I looked at his decaying body not much older than mine. Then I looked down at mine. Salty sweat encased sinewy bronze muscles pumped full of blood from the days exertion. I decided I was just where I wanted to be.

He would make his 500$ for the day and he had to give it to me because there was no way he was dragging that tree down his long driveway. Little did I know that he and his tribal brethren had a plan. Over the next twenty years they would flood America with illegal “immigrants” to do my job for a hundred dollars a day. Things are not so good anymore even with an associate’s degree in architectural engineering I’ll never make 500$ a day again. He makes more because now the government that sold me out, not once but three times subsidizes his job.

I wonder how many of his tribe are buried in veterans memorial cemetery’s. Practically every male member of my family is. I ended up on the wrong side of the law when I was 27 years old through no fault of my own. I was helping Geraldo Rivera film what I now realize must have been Ollie North's little cocaine contra excursion into NY. It was never aired. He quit his job but I was beaten and tortured by the police then branded as a felon for the rest of my life. In 1987 I was asked to remove the Pagans motorcycle gang from their clubhouse a strip club named Bogart’s.

The person that asked me was Richard Capri who died abruptly a few years back. He owned Bogart's and a lot of other strip clubs on Long Island. He was a prominent figure in New York's underworld. Financially he dwarfed people like Gotti and the rest of the menagerie of mutts paraded on TV as “mob bosses.” It was during that period that I realized I was a member of a very elite unit. Some would call us soldiers of God others the army of Satan. You read what I write and you decide.