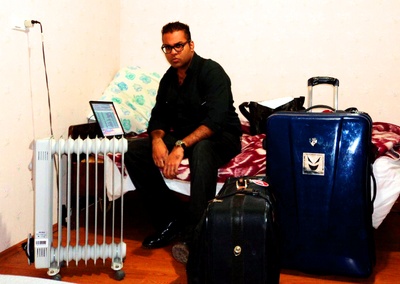 You can request a topic for me to cover with my standard mix of ranting, narrative, mockery and philosophy, in a 5-10 minute video. 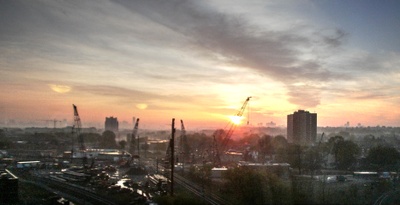 $20
per month
Join
I used to offer a monthly private phone/voip call for this reward tier, but that didn't prove to be a good idea... any suggestions?

Welcome!  I'd like to thank you for visiting this page--
And considering becoming a Patron
It means the world to me, really!
I currently live in a kind of self-imposed exile in a place called Elliot Lake, in northern Ontario Canada.  I came here after finishing my 3rd (and let's say final) academic degree.  I had planned to try to make a living on YouTube... well, looks like that's off the table, given YouTube's shadow-banning and other such oppressive policies towards conservatives.

Despite or because of all that, no employers in regressive-liberal Canada seem willing to hire me-- though god knows I keep trying.  Even if it doesn't pay, creating videos is a way for me to get myself out there, spread the truth, sound alarms, call out BS, apply critical thinking... and you know, have some purpose in life.

Aside from physical challenges, I overcame a lot of obstacles to earn my degrees, including the extreme nature of liberalism in academia.  In the end, I burned-out on being around "intellectuals" and even living in cities at all.  Thus, my self-imposed exile.

But even in the far north, Canada is a shockingly liberal place, hostile to a person like me; a non-white male who leans to the Right causes a lot of cognitive dissonance!

For the most part, I create philosophical commentary on the social and political nature of modern Western civilization, with a lot of personal narrative thrown in.  Some even say I make them laugh.  In all my videos, everything always revolves around finding the phenomenological truth beneath it all.

Any support would just mean the world to me--
But either way, thanks for checking out my unique content!

13 of 500 patrons
A monthly gift can be as little or as much as you like!
Creating political philosophy videos is a thing that gives me hope in life, here in economically depressed Northern Canada.
Perhaps one day, a good potential employer will see my content, recognize the merit, and finally offer me work.
But for now please do consider helping me along with little gift-- it would really bolster my spirits!