is creating & supporting diversity and equity in theatre
By becoming a patron of Janelle Lawrence - Writer/Composer/Theatre Maker you'll be an active participant in their creative process. 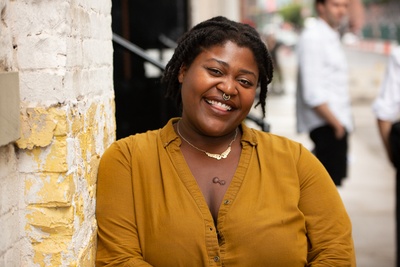 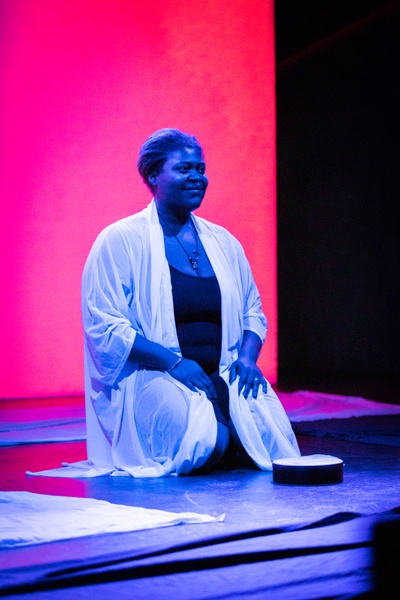 I make art at the intersection of multi-cultural perspective and idiosyncratic stories. I've been creating theatre for about 6 years. I transitioned, Rilke would say it was inertia, from telling the stories of Sondheim, Sullivan, and Herman to telling the stories of immigrants, queers, Black folx, and Latinx folx; I knew there was more to be done and I found the first step starts with a playwright. Six years ago while in college I wrote a musical called SUBLIMINAL about three African American girls who receive subliminal racism in the form of gatekeeping, typecasting, and body-shamming. The examining of my experiences, alongside my peers experiences, has always been a thread that drives my work.
Here is a bit of my "Portfolio"

I have written and composed 3 Musicals:
Subliminal (2013)

*using the term plays here, but not all of my work under this category is in "traditional" "play" format - but that's probably the closest language to it.

I'm in the process of creating:
(black) Church - an authentic, 2020 appropriate, QPOC biblical experience this is less about God and more about values, family, and strife.

Wet - a three-act inter-racial queer romance story - or how the Black Woman can save everyone, including herself, but at what cost.

A book of poetry! - I've been working on this for about 2 years, and I've got about 70 poems right now. I want to cap at 100 and then see which ones can live within this book or fit into the theme!

A POC Contemporary Musical Theatre Anthology - because remember when you were learning songs for juries and you wanted more variety? This would be the book to sing songs written by POC composers from the 20th century!

If you've made it here I want to tell you about some of my perks!

For monthly donations you receive exclusive access to a video of me explaining a behind the scenes of one of my pieces that I'm currently or have worked on, exclusive comps and first invite ticket offers, and access to a backlog of videos I've released! Here is a teaser video to get a feeling for the content I'll be releasing!