is creating the Ultraculture With Jason Louv podcast! 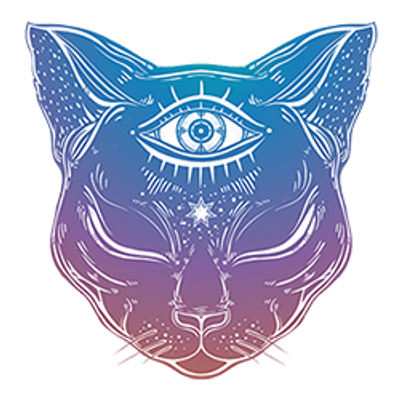 $5
per month
Join
• Advance access to the raw footage of all interviews before they're posted (sometimes many weeks in advance)
• Elite and exclusive Ultraterrestrial status on the Magick.Me Discord
• My undying thanks, and a podcast that keeps going strong!
Includes Discord benefits

In the ULTRACULTURE WITH JASON LOUV podcast, author and futurist Jason Louv explores radical new ideas at the intersections of culture, technology and spirituality, bringing together a first-rate cast of some of the most insightful and unexpected thinkers on the planet to tackle the biggest challenges of the 21st century. From the world's newest and most Promethean technologies to its most ancient and most profound spiritual traditions, we explore tools for waking up, empowering yourself and unleashing your own inner magic—because Spaceship Earth needs all the help it can get! New episodes are uploaded weekly; the show is now part of the Mindpod Network, as well.

Jason Louv is the bestselling author of eight books, including John Dee and the Empire of Angels, Generation Hex, and Thee Psychick Bible. As a journalist, he has covered surveillance, international trade and the dark side of technology for VICE News, Boing Boing, Motherboard and many more. As a futurist and strategist, Jason has worked on Buzz Aldrin’s international campaign to colonize Mars, Google's artificial intelligence program, and in many more strange and wonderful places. He has been a lauded guest on The Duncan Trussell Family Hour, It's All Happening With Zach Leary, Team Human With Douglas Rushkoff, Coast to Coast AM and many, many more podcasts and radio shows.

Become a supporter now to keep this podcast going and become an exclusive member of the best online community on Earth!