Jes A. Condrey is creating content you must be 18+ to view. Are you 18 years of age or older?

$4
per month
Join
You're a champ! At this tier, you get the following:

$8
per month
Join
Amazing! At this tier, you get this:


-Access to Patron-only announcements
-See previews or sketches from the comic
-Wallpaper downloads
-Early access to Patch comic episodes (one or two a month)
-Access to high-resolution artwork
-Vote in pin-up polls
-Your name on the Patch comic pages on Webtoons and Tapas, as a heartfelt THANK YOU!

$8
per month
Join
This is the same as the regular Silver Dragon pledge, but with NSFW content. You will get this:


-Access to Patron-only announcements
-See previews or sketches from the comic
-Wallpaper downloads
-Early access to Patch comic episodes (one or two a month)
-Access to high-resolution artwork
-Vote in pin-up polls
-Your name on the Patch comic pages on Webtoons and Tapas, as a heartfelt THANK YOU!
-NSFW content in this tier

About Jes A. Condrey 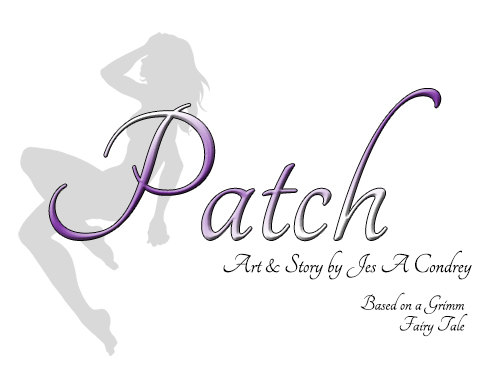 I am Jes A. Condrey and I am a Fantasy author and artist. My dream is to tell stories through art in comic fashion and to write novels to go along with them! I would love to eventually offer both of these mediums to my readers. Presently, I am working on a webcomic called Patch, which is published on Webtoons.com and Tapas.com.


What is Patch?
Patch is a Fantasy webcomic inspired and based on the Grimm tale Allerleirauh, also known as Catskin or All-Kinds-of-Fur. It tells the story of the young Princess Sarel who spent her entire childhood locked in a tower within her father's castle, where she only had access outside to her garden. Her mother died during childbirth, and her father, the elven King of Kiior, had been so heartbroken that he placed the blame on his newborn daughter and cast her aside to a wetnurse. Sarel did not see her father in all the years she was locked away.

One day, after his advisors insist he needs to remarry so that he may have a male heir, the King decides he will visit his estranged daughter at long last in preparation for political maneuvers. When he sees her in her garden, however, his mind shatters. His broken heart sees his beloved Silla, and that is all his mind acknowledges.

The King begins to speak of his wedding to the young woman, much to the horror of the advisors who had previously pressed him. Princess Sarel is swept into the arrangements for her marriage to her father and must find some way to delay the ceremony. After giving him seemingly impossible tasks, she makes plans to flee the castle and to hide her identity - for her exotic appearance as a gemidt would surely draw unwanted attention.

Lost in a world she has only seen in her books, Sarel must now find her place and come to terms with the loss of the father she had always longed to know. In the neighboring kingdom of Nixerei, will she find the strength to trust again and believe in herself, or will she be doomed to know only solitude and suspicion?


Why Patreon?
Patch is free to enjoy on Webtoons and Tapas, but making the comic is an all-consuming process for one writer/artist. It takes a lot of time and energy, so I have to spend more time on actually making money alongside doing the comic. Any support you can offer will help me continue to bring my stories to life - and maybe one day I'll be able to spend more time on the comic!

The comic has mature themes, but nothing graphic will ever be posted on Webtoons or Tapas. I will also occasionally post NSFW content here on Patreon, but that will only be posted in the labeled NSFW tier, which you will need to select deliberately. All other pledge tiers will be clean!

Check out the reward goodies and thank you so much for your support!

Note: My Gold Dragon Tier (which is $30) offers a monthly commission. The details are as follows: 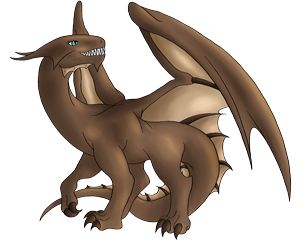 Recent posts by Jes A. Condrey