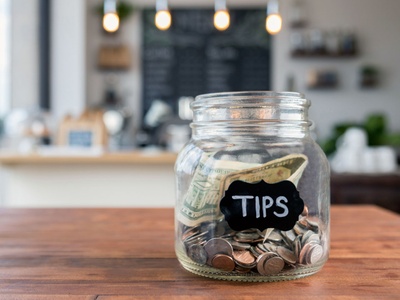 $1
per month
Join
or save 15% if you pay annually
Every dollar counts! Tippers will get: 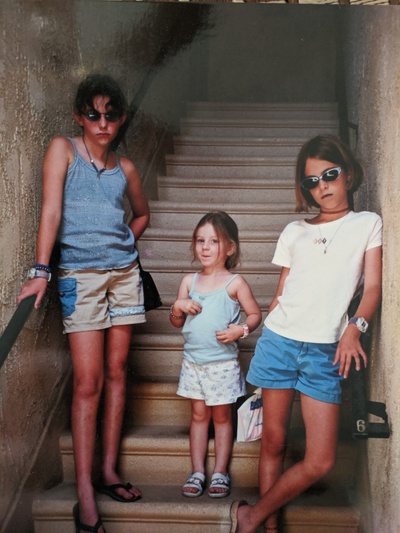 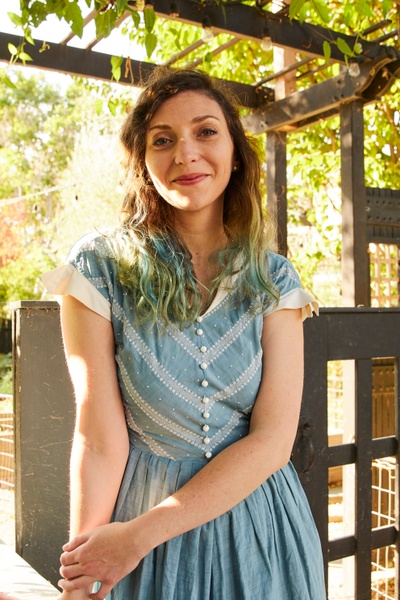 $5
per month
Join
or save 15% if you pay annually
Sweet Supporters will receive:

Hi, I'm Jessica Gerhardt, and I'm a singer-songwriter-ukuleleist! I hope you'll accompany me on my journey by becoming a patron, and I look forward to all that we're able to create together!

My Story
I've been singing since as far back as I can remember, I began writing songs when I was eight years old, and started playing ukulele around age 14. Music was largely a hobby for me even into high school.

In college, I began to play with my first band (Just Orange) at songwriter showcases and open mic nights on campus. While at Reed College in Portland, OR, I was involved with the small Christian group on campus (affectionately known as "Oh For Christ's Sake"). One night OFCS hosted an overnight prayer vigil in the campus chapel and I took a shift around 1 or 2 in the morning. Having the whole chapel to myself, I began singing, and all of a sudden, I felt as though this voice within me interrupted me and said "I want you to do this". I paused my singing and replied, "Uh, come to the chapel on Saturday nights at 1am?" and the voice responded, "I want you to pursue music"...

Fast Forward to Today
In 2019, after juggling full-time youth ministry and music for about 8 years, I discerned to step down from my position at the parish to create more space and time in my life for music and freelancing. I released my first EP under my own name, entitled "Be My Hands" in June of 2019 and premiered my first ever music video for the title track, I went on my first tour with dates on the West and East Coast, released another single called "Morning Moon" in November 2019, followed by "Keep It Simple" in March of 2020. I have been working on several new recording projects, writing new songs, collaborating with fellow songwriters and producers, and I'm even learning guitar!

Where Your Patronage Comes In
Now that I've entered into this new season, I am seeking support from my community and from people who believe in my art, to help make it possible for me to keep creating. I am excited to be working on new music projects, both secular and religious, all of which involve me investing in and including other musicians, engineers, video producers, and artists in collaborating on these projects.

In addition to collaborating on my own projects, I've been organizing community events to support diverse groups of artists in their creative journeys. I host a monthly acoustic house concert series, known as Friday at The Fox Den where singer-songwriters have the opportunity to share their songs acoustically in an intimate and cozy living room space. I've been ministering to diverse groups of artists with a new community I've founded called Wayfarers to help artists find support in the highs and lows of their journeys and to help them connect with fellow artists along the way. Through Wayfarers, I've hosted a series of meetings to work through Julia Cameron's The Artist's Way, and I hope to continue to facilitate this program annually. I also hope to organize nights of worship music, artists' retreats, and a number of other events that can benefit artists around Los Angeles and beyond.