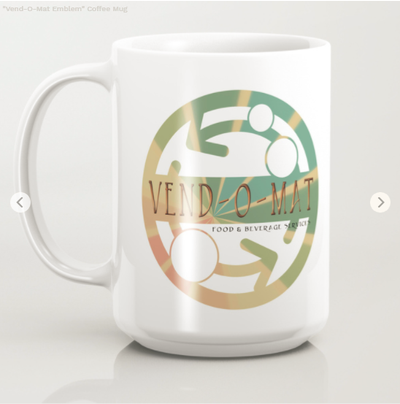 $1
per month
Join
THANK YOU!

This tier is for those who want to support without reward.

Everything helps... especially coffee. I drink a lot of coffee.

Nash's coffee mug is available for sale at: Vend-O-Mat 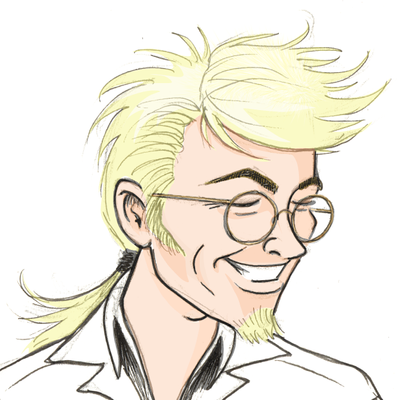 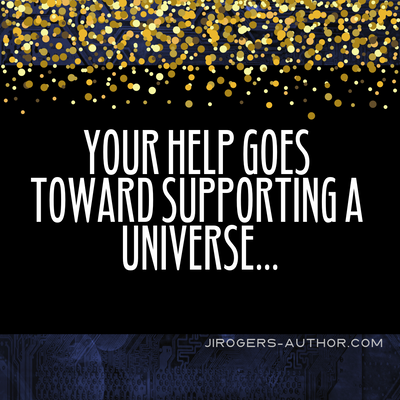 About J. I. Rogers 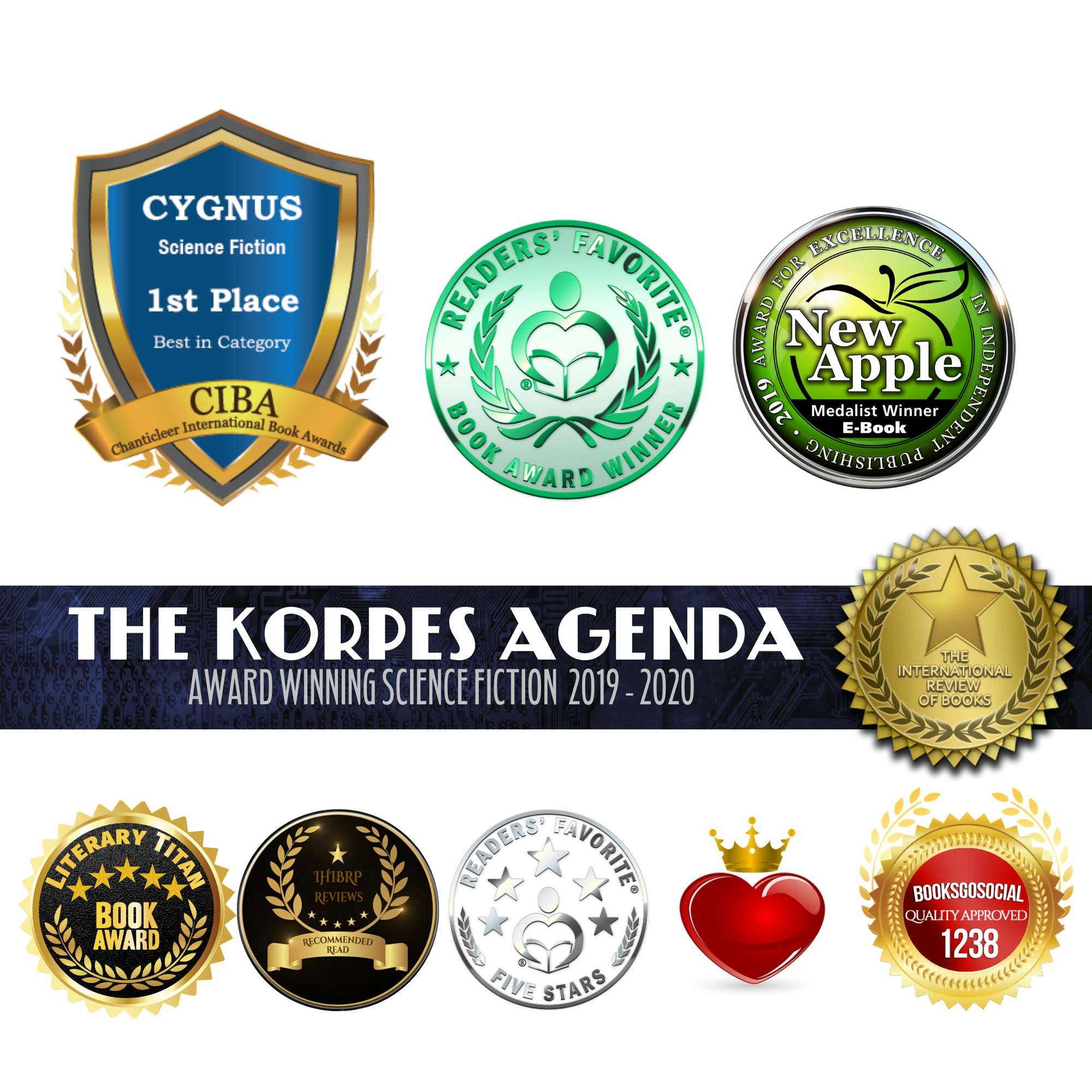 "Breaking The Fourth Wall" Podcast
:
When I reach this level I'll start a podcast relative to "The Korpes File Series"; this includes the nitty-gritty of my process as a writer/artist. I'll answer fan questions and co-opt guests for some episodes, so if you're a beta-reader consider this fair warning.