$1
per month
Join
Come children, and see Once Upon a Calamity tales and works in progress early along with any concept art that is drawn. You also get downloads of the full size comic pages!
NOTE: OUAC is currently on an indefinite hiatus. If you join this tier now, you'll get access to all the current downloads and concept art.
Includes Discord benefits

Hey there, you guys probably know me as one or more of my aliases, JitterbugJive, Pierce Smoulder, or BaldDumboRat.

I am self employed. But that doesn't quite pay the bills, and I tend to overwork myself to keep everyone entertained. But, because of that, a lot of my time that I could use for projects has to go in to drawing commissions and struggling for more ways to keep myself afloat.
In order to be fully on-track with these projects and keep them updating frequently with less strain, I'll need more stability in my life.

All donations received will be going to my living expenses, and to equipment for team members of Ponies With Pockets Productions for better quality audio.  The less expenses I have to worry about, the more time I can have to produce content.

And this is one way you can help.

Maybe you don't know me and you just somehow stumbled in. So, for a little catch up, here is what I do. 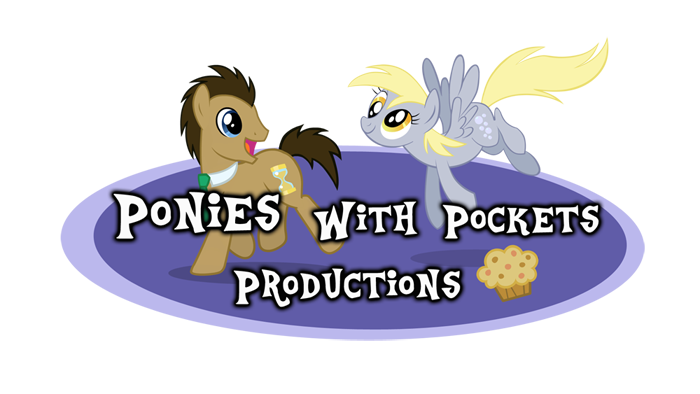 First off, I am the director/writer/editor of a large ongoing audio series: "Doctor Whooves and Assistant", a crossover radio play between Doctor Who and My Little Pony.
Our most well known video is a fan animated video of our audio from the very first episode, seen here:

The production team is Ponies With Pockets Productions, and we produce mainly episodes of the series, but we also sometimes create songs, short skits, character Q&As, and other fun tidbits on our youtube channel.
https://www.youtube.com/user/piercesmoulder
All our episodes are in a conveniently organized playlist here! Next up is the lovable little blog about a silly pony and her obsessive crush on her alien traveling partner in time in space, Lovestruck Derpy!
http://lovestruck-derpy.tumblr.com/
Not only do I draw the blog, but I also voice act and edit together official audio dubs of the blog as well, found HERE. Currently my largest project besides Whooves and Assistant, this is a drawn ask blog that revolves around a discorded 'twisted' version of The Doctor. He deals with struggles with anger, addiction, and depression while real people interract with him to try and help him through his journey of rediscovering himself.
http://askdiscordwhooves.tumblr.com/

A newer project that takes place in a world of magical anthro rabbits: 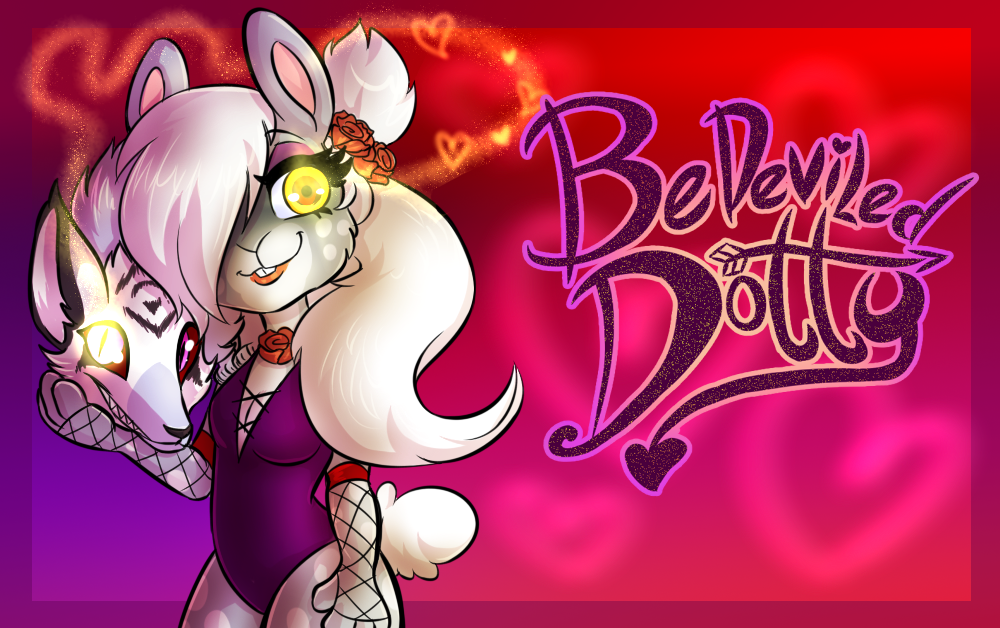 With a little influence (well, a lot) from her new kitsune friend, Dotty Paws the rabbit has decided it's time to take a new and more aggressive approach to finding a boyfriend. She dreams of one day confessing her love to her shy but energetic college professor. But until then, she's going to need some practice and a bit of help.

And then I have my own  original comic, Once Upon a Calamity. 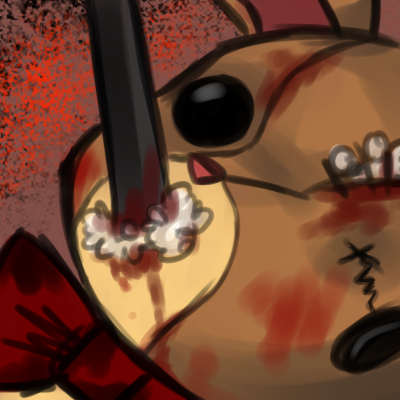 "Once upon a time,
there were wonderful stories. These stories were known and loved by all, and passed down over the generations. Children would gather round and listen in excitement and fascination as each storybook was opened and read aloud to them. Stories of magic, princesses, heroes, girls in capes and the big bad wolf. Stories of friendship, love and important lessons for life.

But tonight, this storyteller holds these wonderful storybooks, covered in blood stains and tears. And now, these books shall be opened, and you are the children who eagerly await the new tales of horror."
http://nightmaretales.tumblr.com/

Currently in development is a comic that is planned to launch in 2020, 'My Magic Grandpa'. 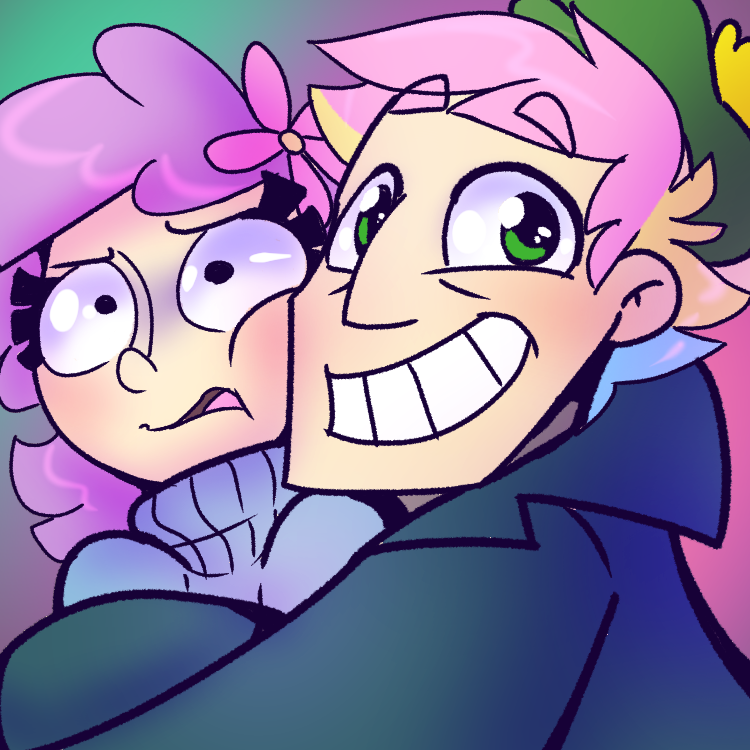 This is "My Magic Grandpa", the pilot is in January 2019, information can be found here: https://mymagicgrandpa.com/about
The plot:
Suzie is a very adamant straight A middle school student in bizarre but beautiful Northwest Oregon. Being so focused on her grades, she has no time for friends, and thinks it’s better that way. But when she gets herself caught up in a supernatural situation, her whole world view gets flipped upside down. Before she knows it, she’s pulled in to a life of mystery and adventure on the other side with her strange and eccentric Grandpa Coach, a man wielding a magical golf club who disappeared when she was a toddler. Why hunt the paranormal when you can befriend them?

Patrons can get sketches and concepts not posted publicly if they're curious about what sort of things to expect.
There is also a patreon for the comic itself separately, found here: https://www.patreon.com/mymagicgrandpa You can find a limited 1 dollar tier that gives you up to 15 dollars worth of rewards every month plus exclusives no one else will get!

$218 of $250 per month
I will actively script Doctor Whooves and Assistant episodes to release publicly upon each script's completion. This tier is here because the series can no longer continue as a radio play, and I want to release the episodes still in some way but don't have the spare time to do it. With this goal active I'll have just a little more time to spare for it. The scripted episodes will also have read-outs from the voice actors posted on youtube.
3 of 10