Joe Kotlyar is creating content you must be 18+ to view. Are you 18 years of age or older? 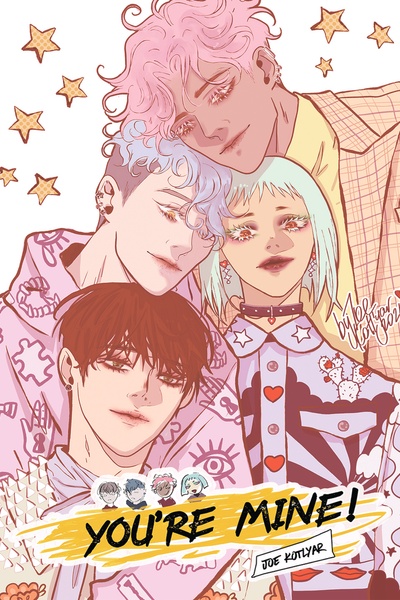 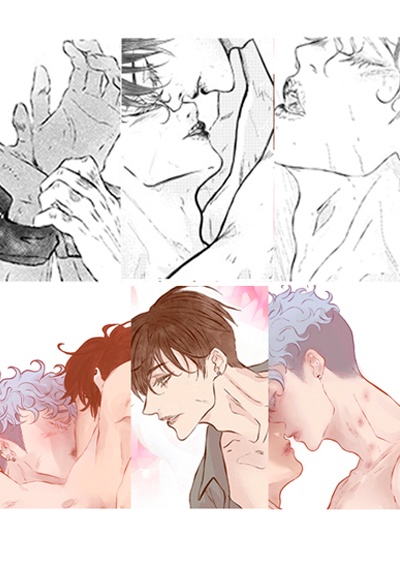 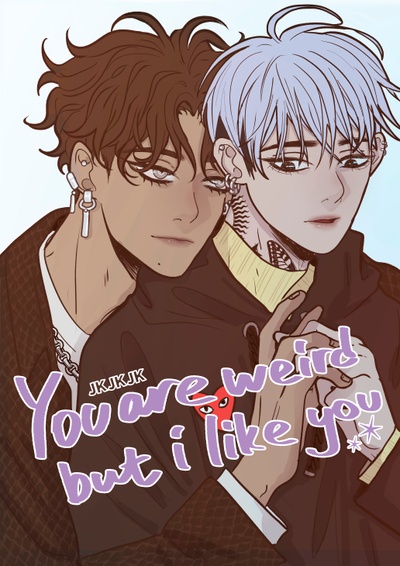 Hi! I'm Joe Kotlyar and I'm an artist who loves to make manga and comics. ☆

“You're mine” is a Comic Manga. It's a story about Ethane, childish andarrogant young man who was born with a silver spoon in his mouth and gets whatever he wants. But meeting Trey made him realize that not everything in life is simple. Further this comic will have sex scenes, so it has an R rating.
But generally it's a comedy story about love, friendship, jealousy and betrayal.  (o˘◡˘o)

Right to vote. In the course of the comic release you will vote to choose where the story will go.   \(★ω★)/