You and me, we're gonna get along.

$1
per month
Join
All patrons get access to Patreon exclusive monthly rambles, as well full commentary tracks of my feature films. Also, get your name at the end of every short film! Get updates on my upcoming major projects! And get access to my secret YouTube channel!

Want to be friends?

$5
per month
Join
All patrons get access to Patreon exclusive monthly rambles, as well full commentary tracks of my feature films. Also, get your name at the end of every short film! Get updates on my upcoming major projects! And get access to my secret YouTube channel!

$10
per month
Join
All patrons get access to Patreon exclusive monthly rambles, as well full commentary tracks of my feature films. Also, get your name at the end of every short film! Get updates on my upcoming major projects! And get access to my secret YouTube channel!

I AM JOEL HAVER!

You probably found me from my YouTube channel, where I make an absurd amount of weekly content! I pride myself on being one of the hardest working people on the platform, while still having fun every step of the way.

After years of work, my channel went from 3,000 to over 1,000,000 subscribers and counting in the last several months. This is truly overwhelming in all the best ways, thanks to everyone who watches, likes, comments, shares and chooses to support on here.

At this point I have hit all of my Patreon support goals. That is unbelievable. I truly am so thankful for the outpouring of support. I am a very thrifty person and spend very little money, I am working out long term plans to use the money I make on Youtube and here in ways that can meaningfully help my friends and family. As those plans materialize I will keep you updated. Just know your support will not go to waste.

A one time donation of $50 will net you a producer credit on my next feature length project! That's right! On top of all of these shorts, I also make feature films! These represent a different side of my filmmaking, more and more these films take a very personal trajectory. I am a filmmaker that despises the industry at large and see the future of filmmaking as one with a direct connection between the audience and the filmmaker, a connection that YouTube provides. Moving forward my features and shorts will coexist on my channel and I'm excited to see how that goes! Watch my seven existing features below!

Pretend That You Love Me - OUT NOW

Forget About Everything For Awhile - OUT NOW

6 months in the making, Island tells the story of a man lost at sea who washes up on a tiny island. The film was made entirely alone. I act as the film's director, writer, cinematographer, lead actor, editor, you name it.

Taking a Little Time to Feel Sorry for Myself - OUT NOW 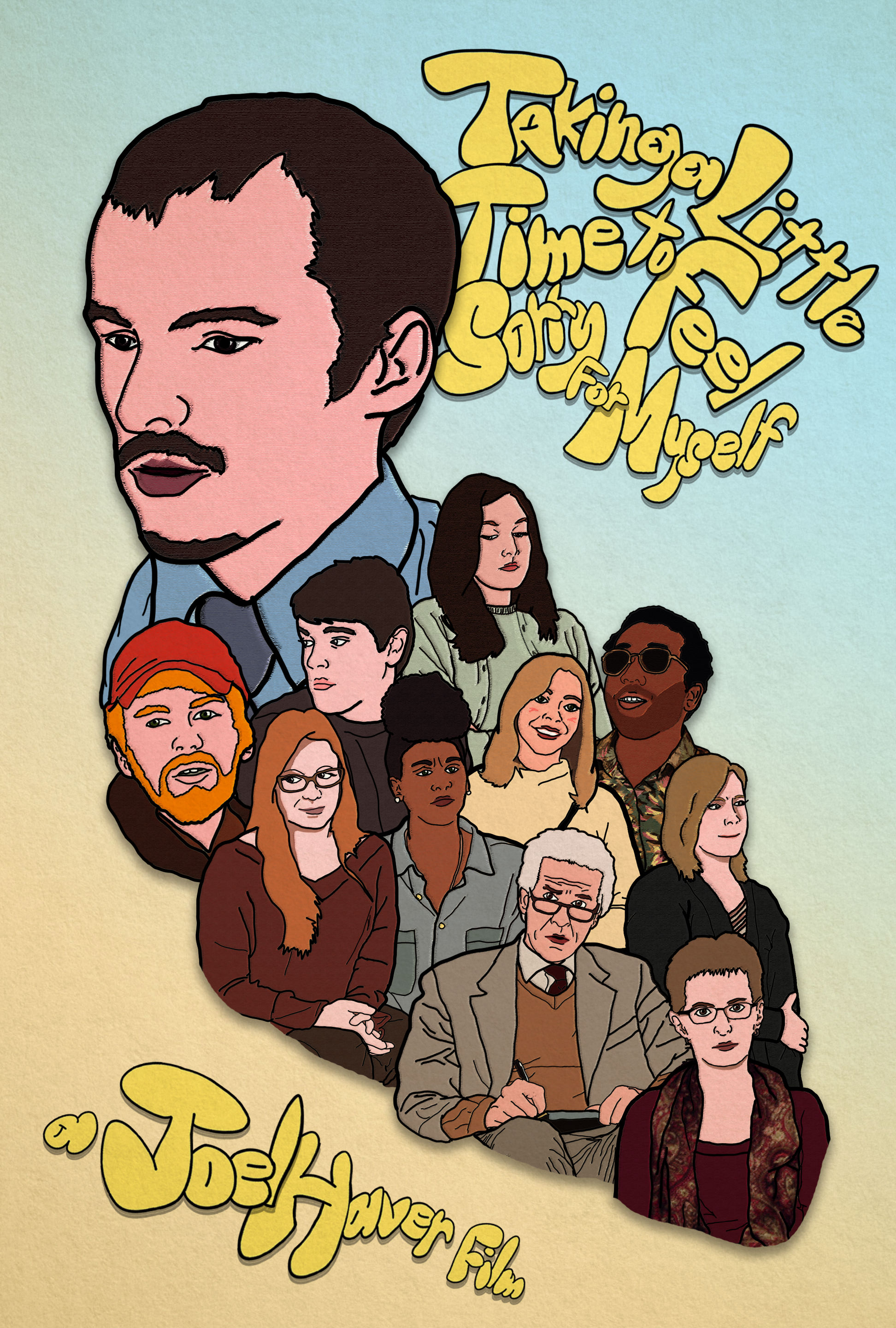 Bud and Judith's relationship is coming to an end. Bud, a clueless moron, doesn't know how to feel about that. 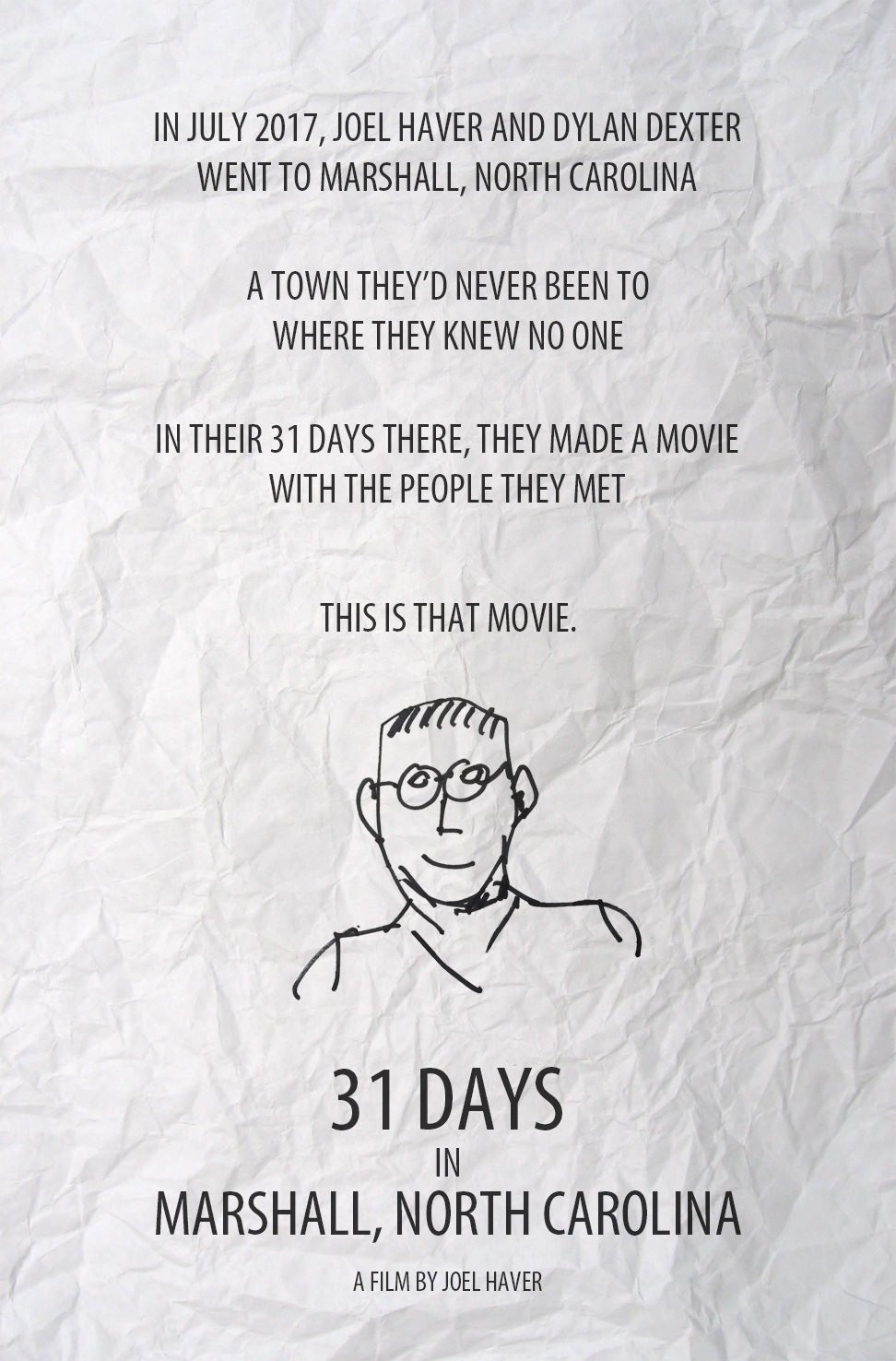 In July 2017, Joel Haver and Dylan Dexter went to Marshall, North Carolina. A town they'd never been to, where they knew no one. In their 31 days there, they made a movie with the people they met. This is that movie. 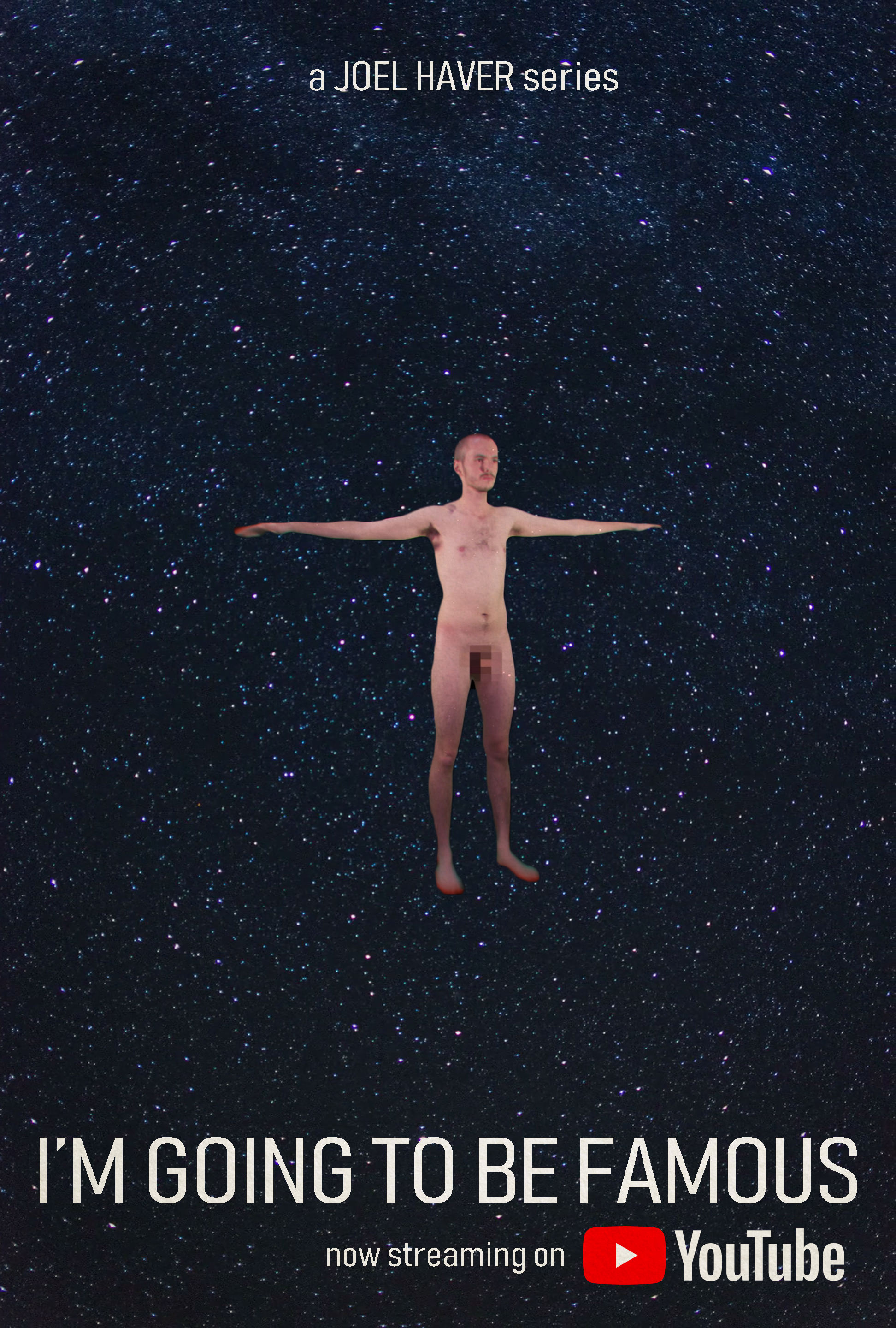 I'M GOING TO BE FAMOUS chronicles my journey as I spend eight months of my life becoming an actor, stand-up comic, rapper, performance artist and buff at the same time in pursuit of fame. The full series is out now!

Start here with the first episode and enjoy my thirteen episode odyssey!


We Are Sasquatch - OUT NOW

We Are Sasquatch is my first feature length film. Filmed in my hometown of Belchertown, Massachusetts, We Are Sasquatch sees my family and childhood friends bringing to life a mockumentary set in the 90's about a world where sasquatches are assimilated into society once it's discovered they're just very hairy people.

We Are Sasquatch was made for just $200, all of which went to costumes and props essential to telling the story.

Right now I'm in a transitional time in my life. Some big things are coming, but for the time being expect my usual steady flow of short films!

Too often I find filmmakers try to cover their tracks, only keeping the most recent projects that they're proudest of available and scrubbing any trace of those pesky developmental films. I think this is dishonest to how filmmakers actually progress, and creates this problem where we're absolutely blown away that Tarantino's first film EVER was Reservoir Dogs?!?! I encourage you to dive into my old films and laugh or cringe or something in-between!

Perhaps the most obvious look at my growth is through my main channel. I've been posting on it for over eight years, go all the way back and watch chronologically and you'll see my skills gradually improve and my sense of humor change. Also, there are plenty of hidden gems amongst my old films.

At one point in time I tried to make a video essay channel. I mainly used it to talk about video games, I find the medium fascinating and wish I had the patience to dabble in it myself. Nowadays, I find video essays pretty tired, so it's unlikely I'll ever use it again, but if you wanna see me nerd out check that out.

What's Going On? With Avery and Joel

What's Going On? With Avery and Joel is a webseries my friend and I created in our free time throughout our sophomore year of film school. In many ways it's a logical stepping stone to my reality-based work in I'M GOING TO BE FAMOUS. Though the series has long been dormant, it's got some killer episodes worth checking out.

Thank you so much for your support,