is creating World War 3.1. A brand new trilogy in the Axis of Time. 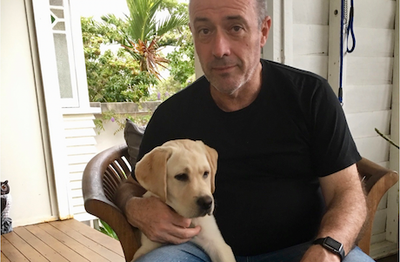 $2
per month
Join
Little Maggie here is a good friend, but, you know, she's tight with a dollar. Chances of getting two bucks out of her? Fuggedaboutit! But for two bucks a month, you're in. As I write each chapter you get it here. As each volume is published, you get the ebook. But you'll also get lots of cool things that don't make it into the final, published copies. Short fiction. Character studies. The secret podcast if we crack a thousand patrons. 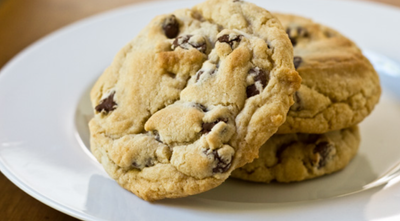 $5
per month
Join
Choc chip cookies used to be my favourite, but that was before you. For a lazy fiver-a-month you get to see the entire process. Planning, editing, re-writes, artwork. The lot. You watch the series created from the inside. And of course, you get the finished chapters and completed ebooks as they're ready and the podcast when it goes live.

Master of the Narrative Universe 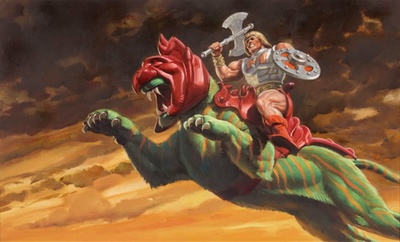 $8
per month
Join
You talked and pestered and—lets be honest—a few of you even made some chilling threats accompanied by photographs of my home address. So I listened. I'm opening this reward level for anyone who missed out on the top tier but still wants to get in on the story telling action. I can't give away naming rights to any more characters, but I can let you have contributor privileges, i.e., at this level you can get all previous rewards AND you can write yourself into the canon. A scene in one of the main novels, or a whole story published in a companion anthology with any royalties split between the contributors.

Hi, first up, thanks. Seriously. Just giving me a minute or two of your time is kind of a big deal on the internet.

Second? Let’s talk about my shameful secret. I like building worlds and destroying them. I’ve been doing it for years now, most recently with the Zero Day trilogy, which I finished during lockdown, under the cold, dead eyes on the dread Miss Rona.
That was weird. Writing about the end of the world at the end of the world.
As a tonic for that I’m now writing something just for the fun of it.
The first big speculative fiction series I ever wrote, the Axis of Time trilogy, I totally wrote for fun, not money.
True fact.
I was supposed to be writing something else for the big bucks. A very serious, very thinky history of Sydney, Leviathan. But I used to sneak off most days and dream about the weird stuff that amuses me. Like whether an aircraft carrier battle group could travel through time and kick Hitler’s butt.
And why The Final Countdown was so… disappointing. 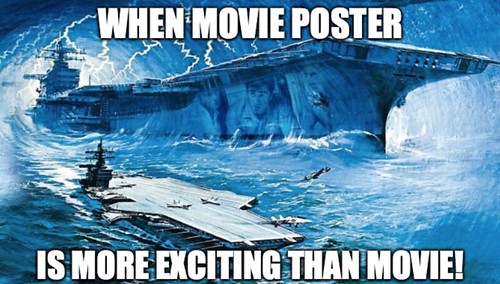 Over the years a lot of readers have told me how much they loved that series and those characters. I revisited the story-world in the Stalin’s Hammer novellas. 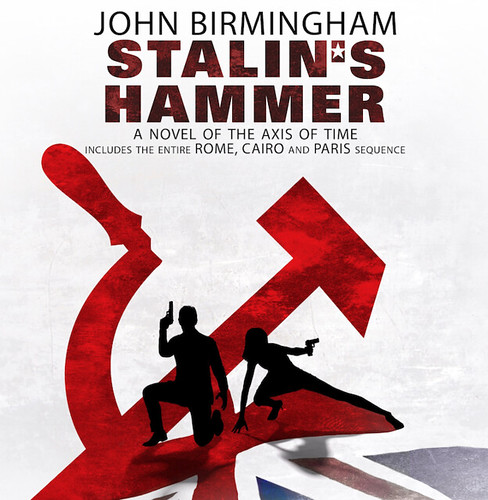 (And you can too. Cos everyone here gets a free ebook of the entire Stalin's Hammer sequence, just for signing up. Huzzah!)

I’d always loved the James Bond books and for me the Hammer pays homage to them – with Prince Harry stepping in for 007.
They were great fun, but they weren’t the full throttle, heavy metal, alt-history cage fight that Axis of Time delivered.
So here we are.
At the end of the world, or so it feels like some days.
How nice would it be to just step back in time and hang out with some old friends? Maybe grab a few frosty brews and kick Stalin’s hairy ass while we’re at it.
I think it would be nice.
I’m ready for a break from our terrible timeline, so I’m going back into one I much prefer. 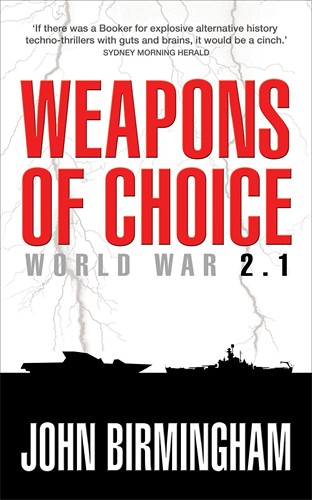 Now, I could just close the door to the Word Cave, turn on my ‘puter and turn over a manuscript to some publishers about two years from now. But with that would come certain… constraints.
And after a thousand years of lockdown, who wants constraints?

So here’s my plan. I’m gonna write this story here, line by line. And not just the three books I have planned. An entire story world, including short fiction, fan fiction, research notes, blog entries, character profiles, reader discussions and more. As I did with Zero Day, Fail State and American Kill Switch, I want to expose the unseen machinery of story telling.

What the hell does that even mean, JB?

Practically this: Sign on at the basic level and you’ll get the Stalin's Hammer sequence, for free, to help catch you up. But you'll also get to see these new books as they’re written. You can comment, make suggestions, see the story evolve not just as I type the words but as you respond to them. When the final ebook is released, your copy is also free, of course. As are any instalments along the way. Those suckers on Amazon can pay full price.

At the next level of involvement you get to peer deep into the machine itself. As I plot out the course of the series, write the character bios, compile research notes, block out set pieces and story beats, I’ll post everything. It’ll be like you’re on the set of a movie as its being made. On the first Friday of each month I’ll host a Q&A sesh, where you can ask about this or any other writing issue.

At the top tier, you get all that, PLUS you can be a character, or gift that role to somebody else. If you’re brave enough, you can even write yourself into a scene. A guest starring gig on the page. Why not break into the Kremlin and short sheet Comrade Joe… WITH SPLOSIONS.

But what about the story? You haven’t told us anything about that.

You’re right. So let’s do that.

At the end of Final Impact, the last of the Axis of Time trilogy, Hitler was toast, but half of Europe and Asia had fallen to the hammer and sickle. Only the high tech advantages enjoyed by the West thanks to the arrival of their friends from the future kept the Soviets at bay.
Then, in 1953, the USSR unleashes Stalin’s Hammer, an orbital bombardment by kinetic impactors.

World War 3.1 takes up the story as the blast wave recedes and the Red Army rolls west.

But stories are not just a bunch of things that happened. They are the adventures, the failures and triumphs of those who live through it all. Old Faves like Admiral Kolhammer, Lonesome Jones, Julia Duffy and Slim Jim Davidson. And new characters, heroes and villains great and small, the cowardly and the brave, leaders, followers, champions and spear carriers (second from the left, in the back row, trying not to be noticed).

I’m looking forward to retreating from our world into theirs for a while. Why not come along for the ride? 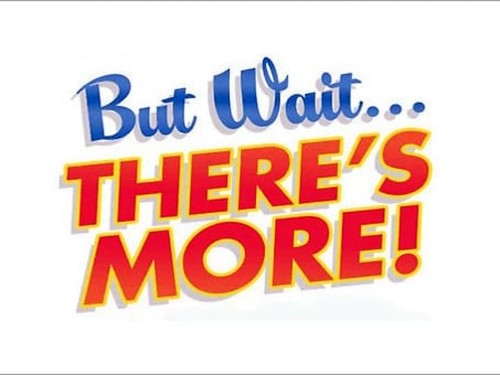 I'm a busy little scribbler, always looking for distraction, so I'm gonna sweeten the pot. You like The Cruel Stars? Yeah, me too. But the release date for the second novel in that series has been delayed by the 'rona and I've been trying to think of ways to keep it fresh while we wait for the world get back to normal. (Bookstores opening again would be so nice.)

So one thing I thought of doing? Short stories from The Cruel Stars universe. We could smuggle psychedelic vodka and truffle scented sex lube into Combine Space with Sephina L'trel. Chase pirates, including Cap'n Seph, with her old friend Commander Hardy. Hear Admiral McLennan swear in the original Scottish as he blows up half the Earth in the first war against the Sturm.

To be honest, I know fuck all about writing short stories. I like to do super long novels. But we've all got a lot of time on our hands right now, so I'm gonna learn. I'm gonna do it here. And if you like, I can teach you how, as well.

We might even break the seal on a few Super Dave quickies, or, take a trip back to the world of the Wave, in After America. I've always wondered what Caitlin got up to after she escaped the Texas Republic.

Perhaps, if you ask nicely, I might even make time for a little Smith and Cady side-action, while I write The Clockwork Heart.

But right now, Stalin's Hammer has fallen and World War 3.1 is just about to begin.