is creating The Energy of Delusion 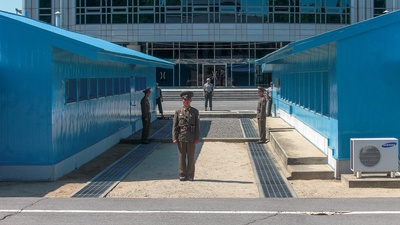 $1
per month
Join
Every week you get a new chapter of The Third Return, a thriller about three spies, two Koreas, and the DC intern that connects them all. Available in both print and audio. 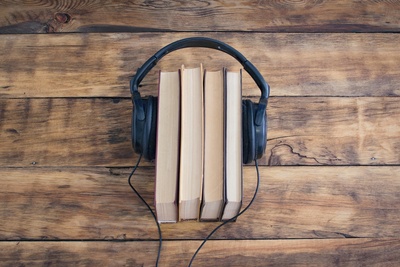 $3
per month
Join
Every other week, you get a podcast that includes two chapters from The Third Return plus other content, including a short story or an interview or a book review. 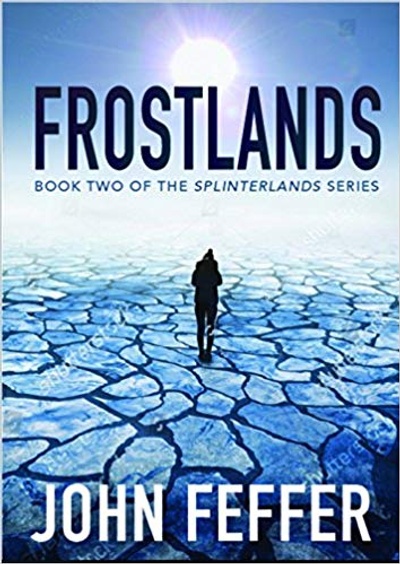 $10
per month
Join
You get all of the above plus a signed copy of Frostlands, a video of the one-man show Next Stop: North Korea, and sneak previews of projects not yet released to the public.

The Energy of Delusion brings you the latest imaginative writing from John Feffer, author of the Splinterlands series, the thriller Foamers, and numerous works of non-fiction.

Mike Davis dubs Feffer “the 21st-century Jack London.” In a starred review, Publishers Weekly calls his novel Splinterlands “a chilling, thoughtful, and intuitive warning. And acclaimed writer Ariel Dorfman says of Frostlands -- due out in November 2018 -- that “the novel’s enchantment goes beyond dystopia: the quest for salvation depends on a crusty female octogenarian who would make Wonder Woman salivate with envy.”

The first few posts on this page are public. You can read or listen to them for free. And then decide whether you want to join.

At the $1 level, The Energy of Delusion brings you the latest installment -- in both print and audio versions -- of The Third Return, a new thriller that involves two spies, the two Koreas, and the DC intern that connects them all together.

For $3 a month, you get a whole podcast package: the chapter plus a print and audio version of a new short story plus an interview with a marvelous writer, a review of a great new book, or a reflection on the literary scene.

For $10, you become a top donor who really makes a literary career possible. You'll get all of the above, plus an autographed copy of Frostlands and a link to a video of John Feffer's next one-man show, Next Stop: North Korea, which will debut in February 2019 in Washington, DC. And we'll also provide some peeks behind the curtain at what's going on in the production process.

If this Patreon page hits $2,000 a month, we'll be able to embark on the next big project: a 10-part radio drama about an epidemic of meanness in small-town America.

The phrase "energy of delusion" originally comes from Tolstoy, who was trying to describe the creative process. The Russian formalist Viktor Shklovsky adopted the phrase to describe the writer's "feverish, twisted search for truth," particularly through two techniques: the sideways move in a plot and the device of making the familiar somehow strange. But the phrase can apply to any endeavor, which requires an almost willful ignorance of the sheer difficulty of the project in order to have the energy to get started.

$108.90 of $2,000 per month
When I reach $2,000 a month, I'll be able to launch a new podcast about an outbreak of meanness in small town America. It's a radio drama with multiple characters and plot lines that's like a fictional This American Life episode.
1 of 1