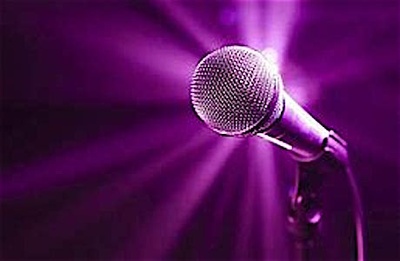 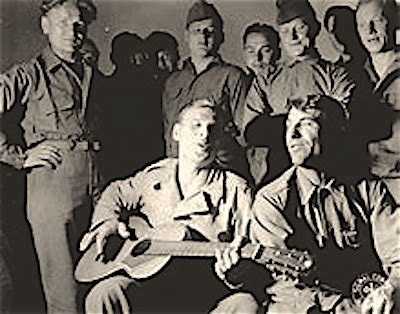 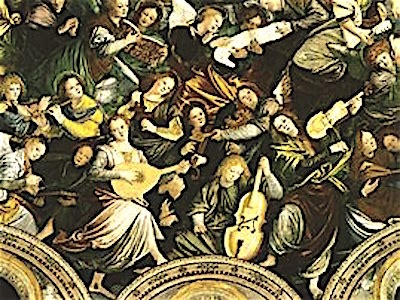 “Singer at Large” and recording artist Johnny J. Blair is known for his maverick brand of “pop music with a twist,” a fast-paced mix of Americana, British Invasion rock, old school soul/r’n’b, psychedelia, punk/new wave and a melodicism breathed by classical, gospel, jazz, and world music. Brian Wilson called him “a virtuoso.” Goldmine Magazine said his music is “pop music with a conscience” while Spotlight Magazine dubbed Blair “the Harry Houdini of rock’n’roll” for his ongoing “escape from typecasts.”

As a solo act, Blair performs with “a vivid energy.” He was called “a white James Brown” by Brown’s legendary drummer, Clyde Stubblefield. Earcandy.com called Blair “a delightful entertainer.”

For over 20 years, Blair has issued acclaimed recordings— from the “new wave concept album” DOOR IN THE WATER, to the soulful touchstone of FIRE, to the bare-knuckled acoustic “agitpop” of TREADMARKS, to the “Ziggy Stardust meets PET SOUNDS” of GRATEFUL to the glam-tango tinged masterwork I LIKE THE STREET.

Blair has collaborated with and produced a variety of artists--including numerous projects with Davy Jones of The Monkees. Blair played and worked with Jones for 20 years, and he was the touring bassist/vocalist with The Monkees 45th Anniversary Tour of the UK and USA. Blair said, “I learned valuable stagecraft from David.”

In 2011 he released I LIKE THE STREET with musical support from The Badlees, Beyondo, and Mike Garson (David Bowie’s pianist). This was followed up in 2013 with the acclaimed download EP HALFWAY TO DAKOTA, with drummer Prairie Prince (Todd Rundgren, The Tubes) and power pop prince Chris von Sneidern.

For 2018, Blair is back on the beat, working on new material and collaborations.