On the Local Scene - Voices of Indy 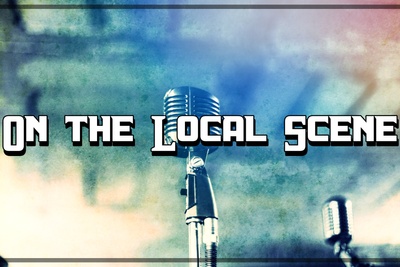 Voices of Indy Podcast only content - My patrons will gain exclusive access to all of my Voices of Indy content! All of my newsletters, reaction videos, potential livestreams, Patreon exclusive podcast(s), Q&A's and any other content I decide to pursue, will be placed on Patreon. 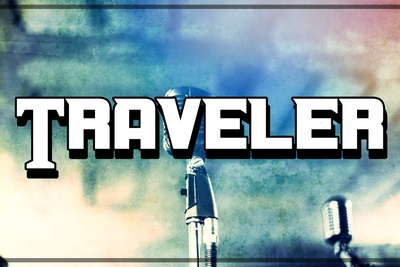 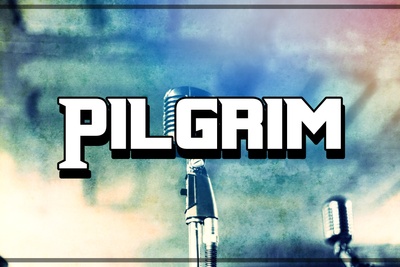 Josh cut his teeth on his older brother’s mix tapes, his dad’s symphony and jazz habit, 1990s rock radio, and his sister’s 1980s synthesizer hits. The opportunity to explore multiple generations of music yielded an interesting range of influence.

Josh’s is currently working on his second album called "Ghost Stories: Songs of Disorientation" His debut album, "Make Something Happen Here" is out now.

Josh also hosts two podcasts. Voices of Indy focuses on the local music, visual and theater arts scenes in Indianapolis while The Political Nomad focuses on having conversations towards a fresh perspective on politics.