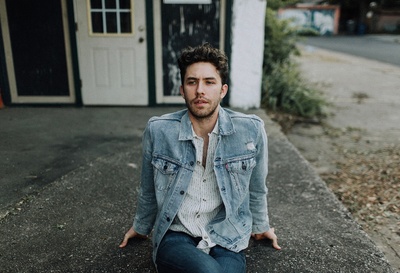 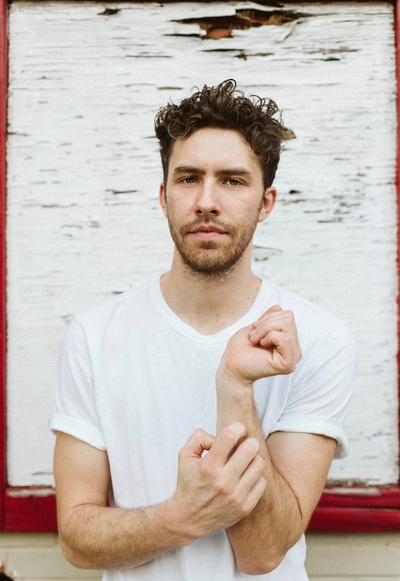 $8
per month
Join
Exclusive access to live writing sessions weekly, co-writes that include celebrated Nashville song-writers/producers, and live performances. Access to pre-sales of merch and vinyl. 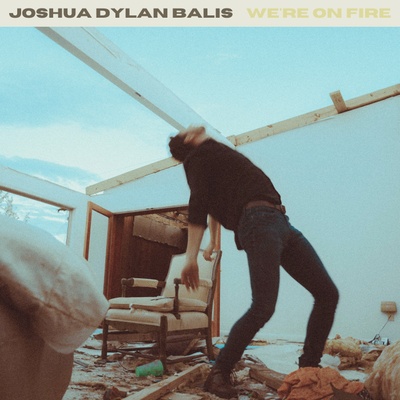 $12
per month
Join
Exclusive access to behind-the-scenes content, unpublished songs, not yet released graphics/merch, and video access to state of the art Nashville studios, musicians, and producers.

Interviews with Joshua Dylan Balis and other musician friends with exclusive access to the industry, and supporting industries (photography, sound, creative design, etc.).

Access to signed copies of vinyl, cd, and other merch-- signature at no additional charge.

$25
per month
Join
Includes everything from the Collaborators Tier, with additional perk of our latest JDB merch.

Joshua Dylan Balis is a singer-songwriter and record producer from Dallas, Texas. He is currently located in Nashville, TN where he is a solo artist, supported by a full band, as well as co-founder of a creative production and branding company, Visions From Neptune.

Josh's first EP was released in Dallas, to wide regional praise, which resulted in being signed to State Fair Records of Vandoliers and Joshua Ray Walker fame. Josh is currently working on his first full length album that has been recorded at the famed Omnisound Studios, on Music Row, in Nashville, TN, with the help of some of the greatest touring musicians in the business!

Joshua hopes to connect fans in a way that is more involved and "behind-the-scenes" experience of recording in the most state of the art studios, playing with famous musicians, and making music videos on Nashville sets!