JYP Games is creating content you must be 18+ to view. Are you 18 years of age or older? 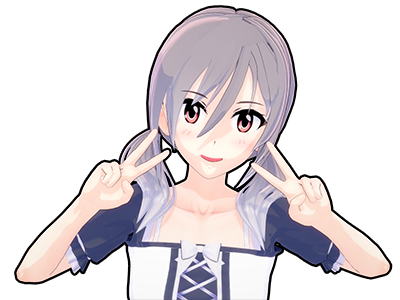 $2
per month
Join
You're a fan who wants to support the game! Thank you for your support!
Includes Discord benefits 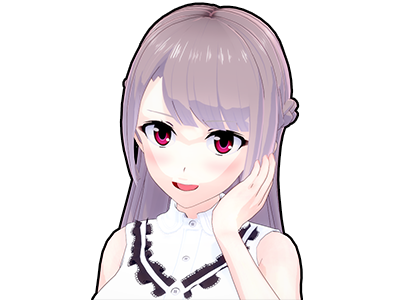 $5
per month
Join
You're a supporter of lovey-dovey.
Includes Discord benefits 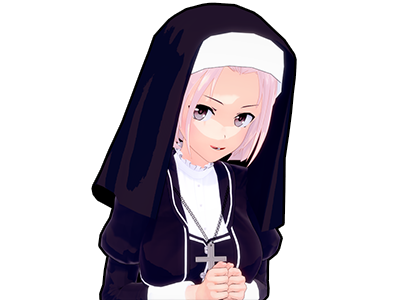 $10
per month
Join
A member of the cloth... and a supporter of the game.
Includes Discord benefits

Hey there! I'm JYP and I'm the developer of Scarlet Law!

In the fantasy country of Scarlet, there are laws that are absolute. One such law, the Scarlet Law, places a bounty on anyone born within the country. So long as they are of age and unwed, wealthy patrons from faraway lands can legally purchase those living in Scarlet. In this game, you play the role of the protagonist to save the people you care about before you lose them forever.

Buy the girls. Be the hero of this story...
NOTE: NO NTR 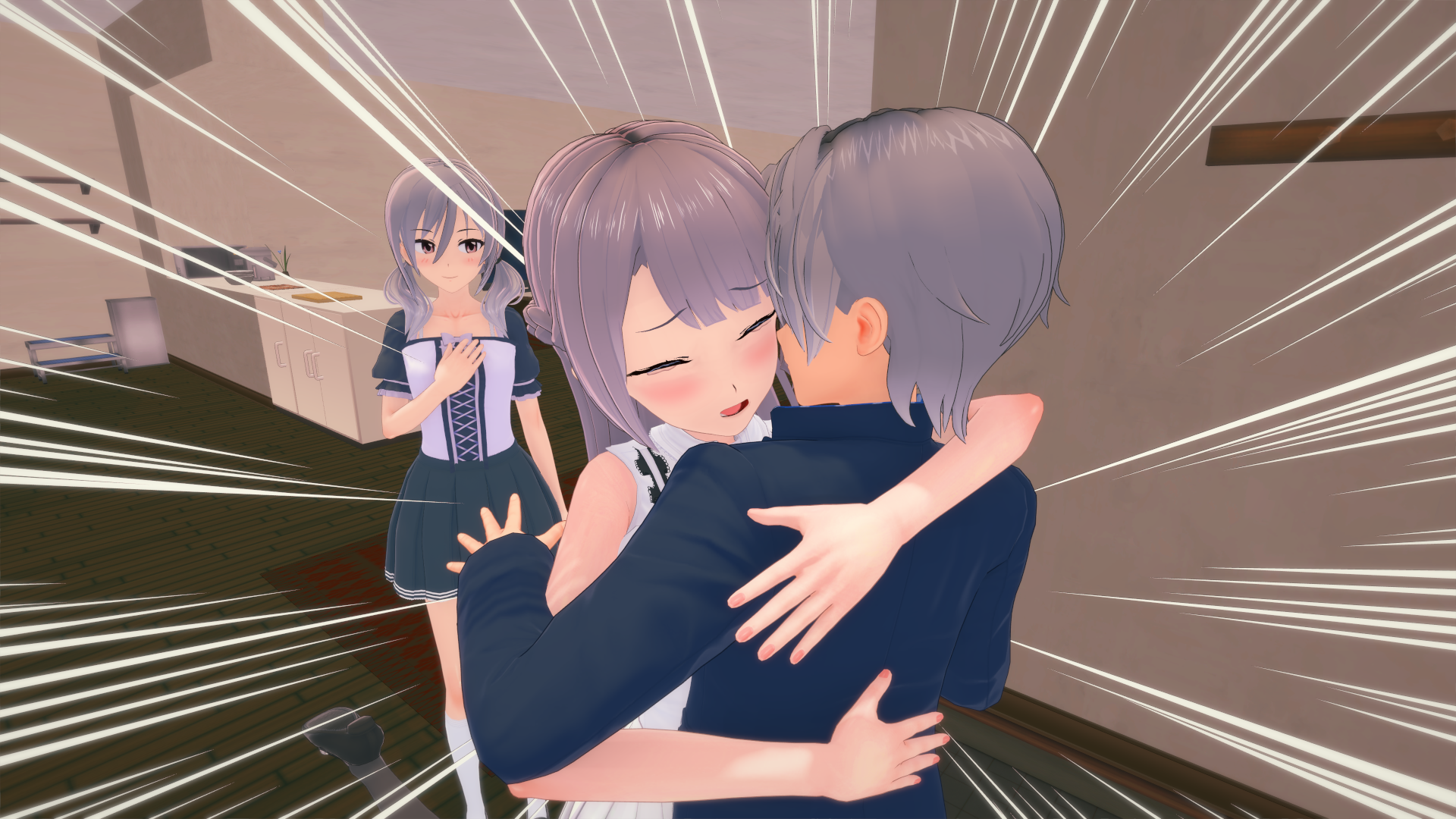 67% complete
I'll be able to live a little bit more stress-free. I'll also make enough so that my rent does not take up over half my paycheck.
1 of 1