Kaffekop is creating content you must be 18+ to view. Are you 18 years of age or older? 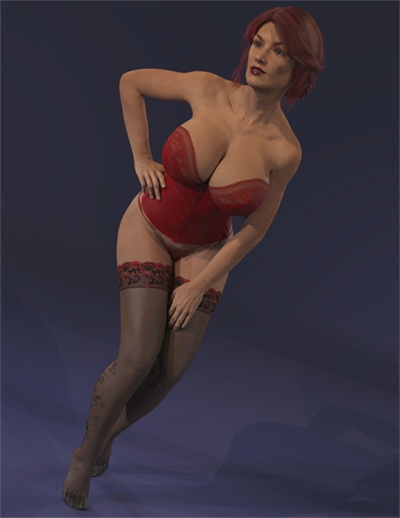 $1
per new update to the game.
Join

Yay. Thank you very much. I am now able to afford some of the coffee, that is needed for a project such as this.

Thank you for your support. 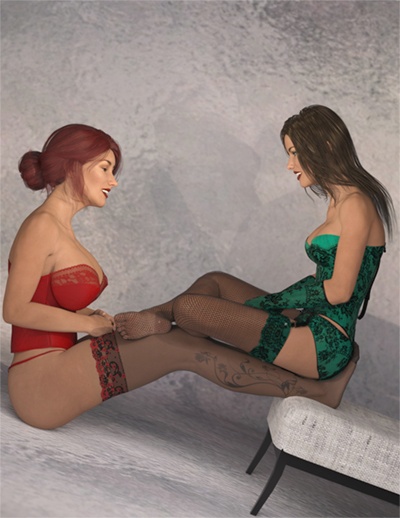 $5
per new update to the game.
Join
Hah! Even more coffee for me and previous rewards for you.

Thank you for your support. 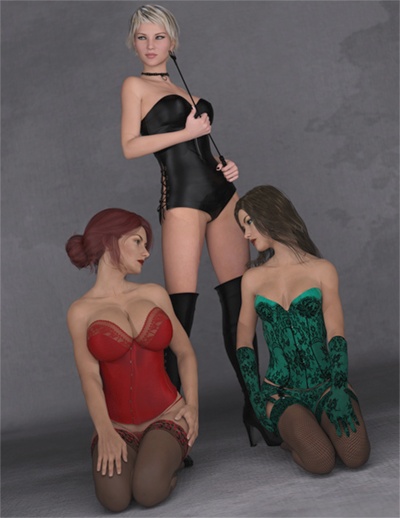 $10
per new update to the game.
Join
Oh boy. More coffee for me and all previous rewards for you. And:

- Access to a special SFW (Safe For Work) 4k wallpaper every month.

per new update to the game.

Hey watchers, lurkers, visitors, future supporters and every other Patreon, who has chosen to visit my page. Be it out of curiosity, mistake or divine inspiration, you popped by, I welcome you all to my little corner of the infinite web.
This place will be dedicated to the development of adult oriented games. Some of these have been lurking around in the deep recesses of my mind for quite a while.

The current project is called  Sins of the father and is an adult Visual Novel, with choices that influence how the story unfolds.

DISCLAIMER: Sins of the father, is a work of fiction, not related to the real world at all. All characters in the game are of at least 18 years of age.

The game is free of charge, but if you choose to pledge, you will get access to the newest version of the Visual Novel, upon release. You may also read and post in the Patreon only section of this board and of course help Kaffekop financially.
Non-pledgers will have access to an older version of the Visual Novel, apart from version 0.01, which is the first version. This means, that non-pledgers will first gain access to version 0.02, when version 0.03 is released.

Plot:
I’m not a fan of giving too much away about the plot, as it might spoil things for you (the player) but suffice to say is, that the protagonist is a young man named Mack who must come to terms with both his past and his future as well as that of his family.
When you start a game, I highly recommend that you go through the prologue. It sets the stage for the story and may very well contain useful information for later use.

Version 0.6 has the following cast:


As the versions change I will be adding more to this list.

Features:
All renders are made in Daz Studio at a resolution of 2560x1440.
The game itself is made in Ren'py (originally in Unity but it was too hard on older pc's, so I ported the game to Ren'py).

Why pledge:
Well, the most obvious reason is: you like what I’m creating! And you want to help me fund the continued development of this Visual Novel.

About development:
The game will be in development for an infinite time. I have no idea when it will be fully finished but I will eventually get there.
Being in development also means that there may be unforeseen stuff going on in the game, and I will solve them ASAP when I find them or you, my dear Pledges, point them out to me.
When I release a new version, it has already been tested by a select few, but that doesn’t mean, that all the errors have been weeded out. Just that most of them are gone.
This also means, that game mechanics and other things may change during development.

I will do all I can to produce a new version every month, but I may not be able to do so. I believe that an update, anywhere between 6 to 8 weeks is possible for me, at the moment. But only time will tell. 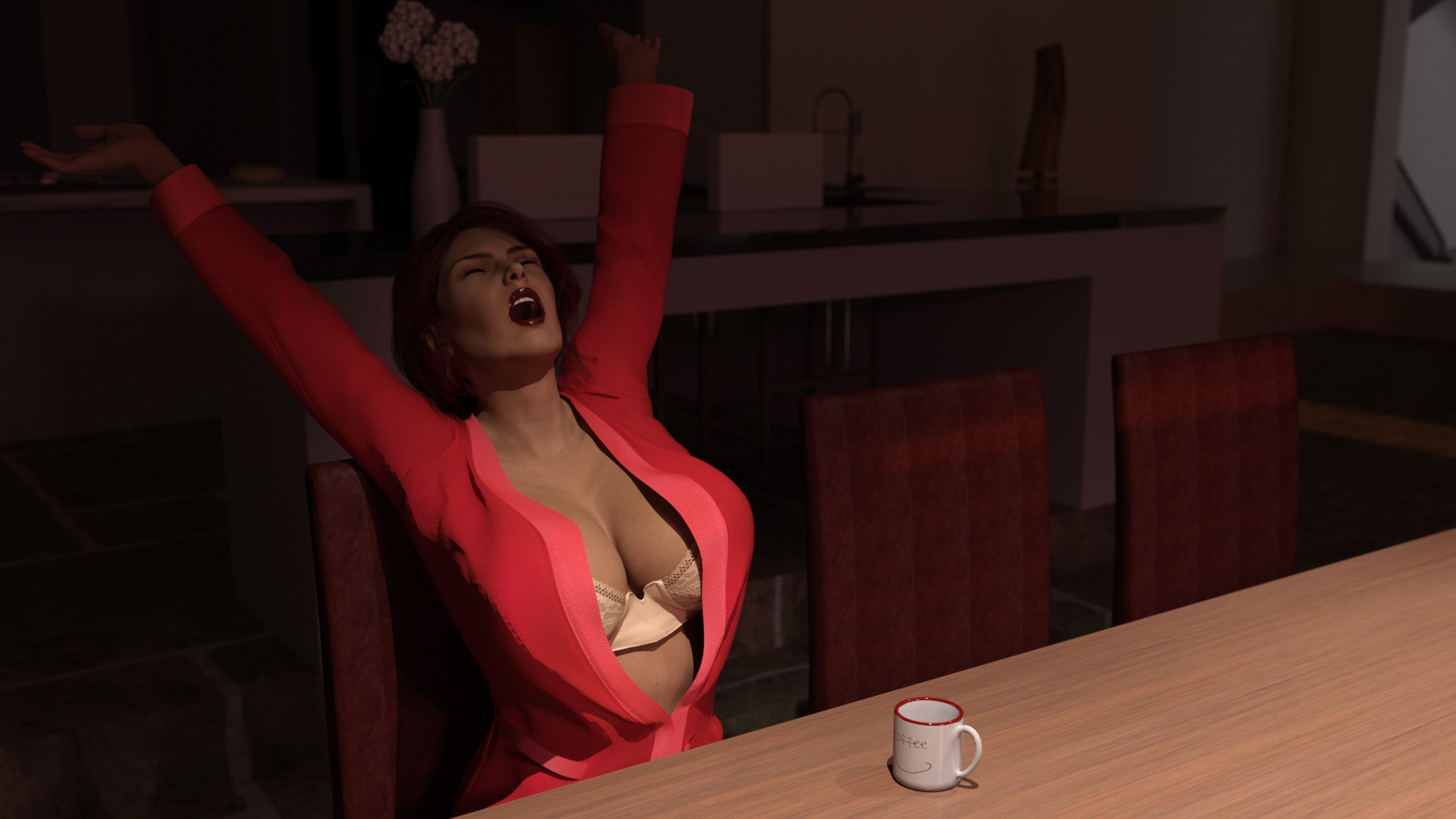 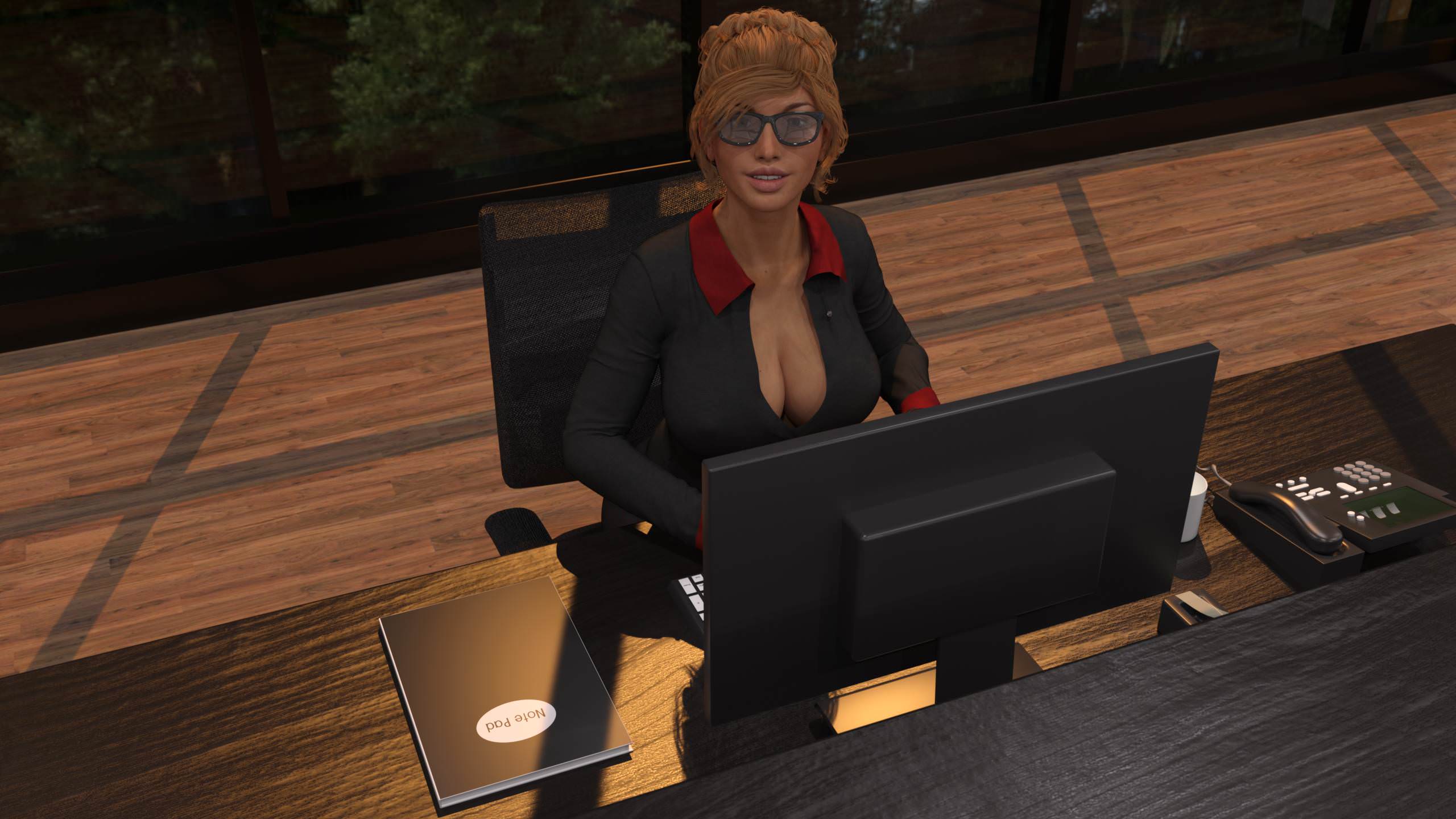 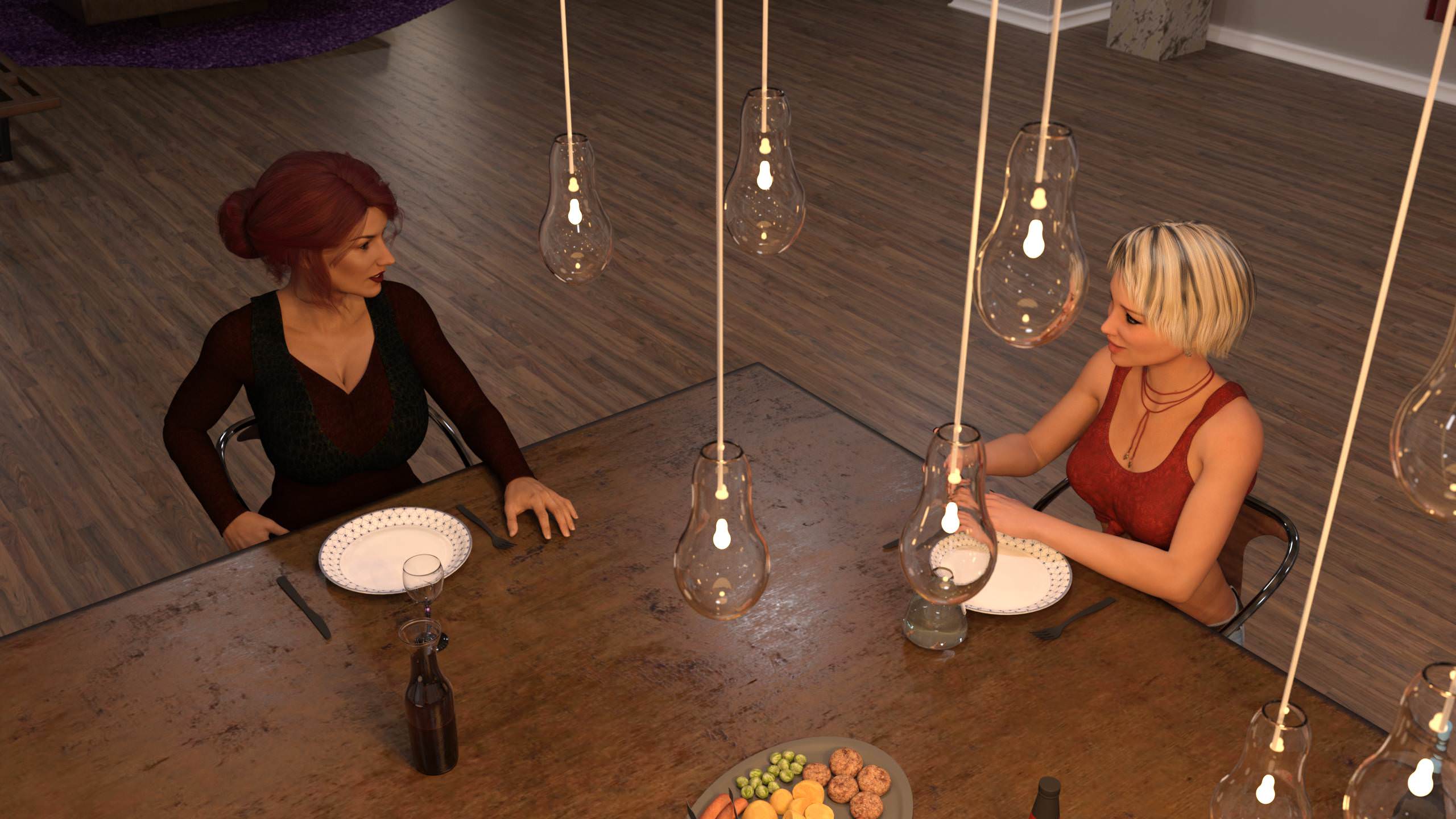 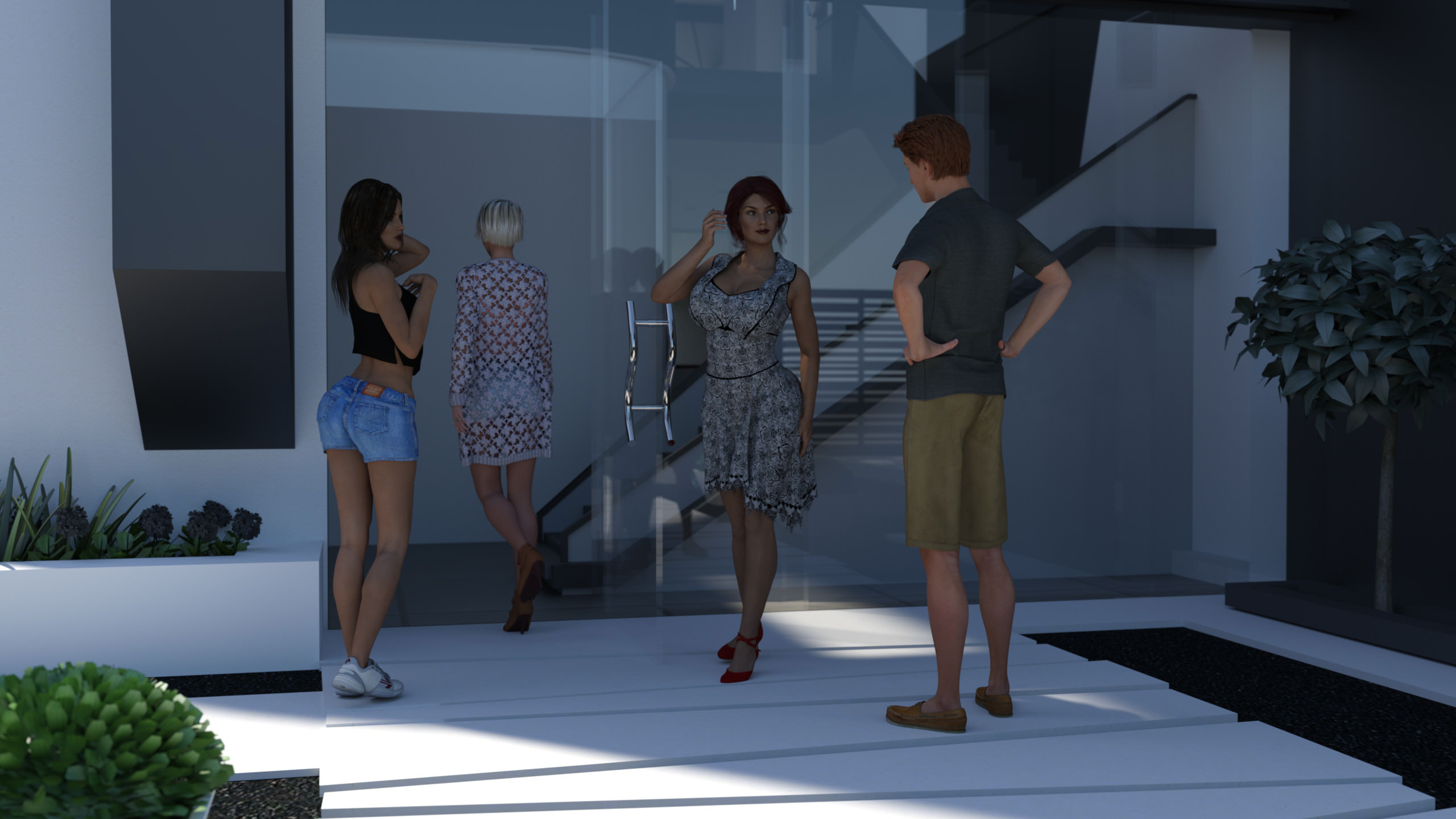