is creating Software for D&D! 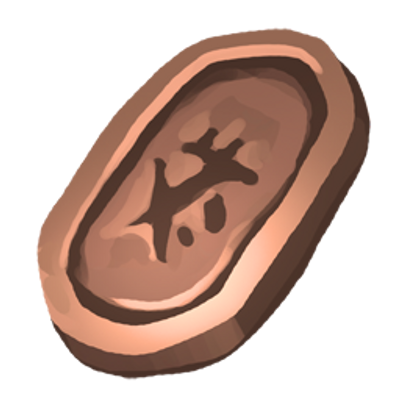 $1
per month
Join
Thank you for supporting me and allowing me to keep doing what I love!
This tier is meant for those who just want to say thank you and show their appreciation for all the software I've released to the community.

With this tier, you get : 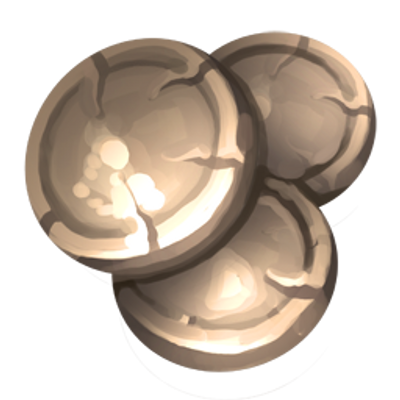 With this tier, you get :
Includes Discord benefits
Experienced Player 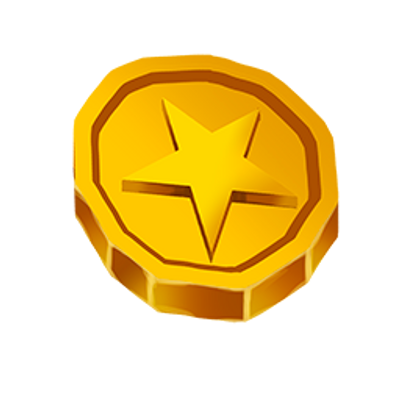 $5
per month
Join
Thank you for your generosity!
With this tier, you get :

I'm a software engineer who has fun writing cool software whenever I can. I'm currently focused on D&D related projects, mostly around Foundry VTT and Beyond20, but I've touched on many different things in the past.
If you want to help me and support my work then this is the place for it!

What can you expect from me by becoming a patron? You would get access to R20Converter as well as beta access to the software I'm working on and other perks. I'm writing software to make Dungeons & Dragons more fun and easy to play and my current focus is on Beyond20, helping players migrating from Roll20 to Foundry VTT, and Quality of Life improvement modules for FVTT.
I have also started a new hosting business for Foundry VTT games, called The Forge, and I'm dedicating most of my time to that.

I tend to write a lot, so here's the obligatory TL;DR to summarize my current Patron-only perks are :

While most of the software I write is eventually released under an open source license, while I'm still developing them, patrons will get early beta access to the software. Also, the R20Converter app is patreon only and may remain that way for a while.

So, if you appreciate my work and want me to keep doing what I love and provide updates to the projects you love, and keep writing new cool apps, then this is the right place.

Now, for a little bit of background: I've done a lot of work in the past on FOSS software, whether it's aMSN (my first baby) or my various projects for the PS3 hacking scene or even with 3D printing software. Lately I've been playing Dungeons and Dragons and wrote Beyond20 and I've been doing some module work for Foundry VTT as I've switched from Roll20 to Foundry VTT. I've also been exploring writing as a hobby (writing some short stories and a science fiction novel).
You can see the full list of my involvement in open source projects on openhub or check out my github page.
I've also written some popular articles on my blog.

What would I be working on now? No idea, it's whatever I find interesting! For now however, I am concentrating all my time on Beyond20, The Forge, and Foundry VTT modules.

As I mentioned before, one of my other hobbies has been discovering my love for writing and I've been working on a science fiction novel (crazy, right?!). It's unrelated to D&D but it might be something interesting for some of you, so I'll try to find something interesting to do with that.